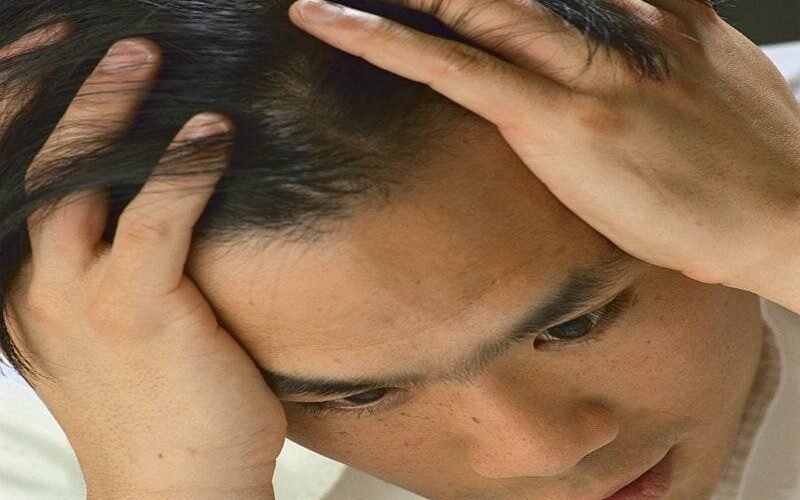 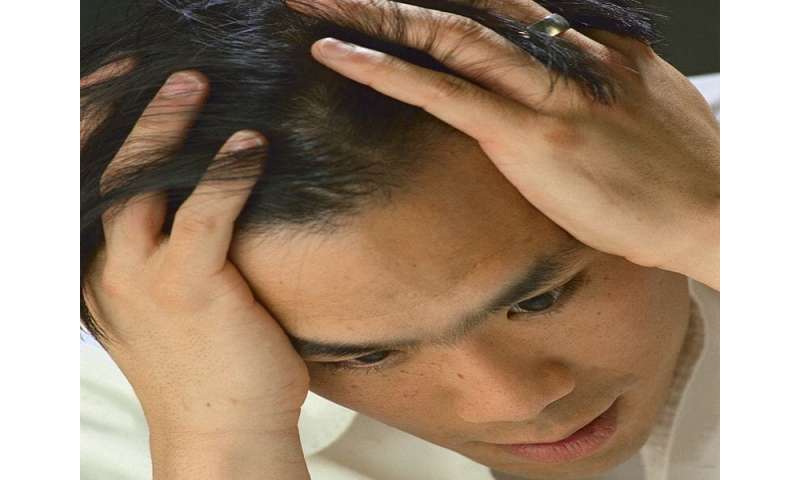 (HealthDay)—Americans are more likely to be stressed and worried than people living in poorer parts of the world, and Americans’ concerns are increasing, according to the Gallup 2019 Global Emotions Report.

The report measured people’s positive and negative daily experiences through more than 151,000 interviews with adults in more than 140 countries in 2018.

According to the survey results, when asked about their feelings the previous day, the majority of Americans (55 percent) said they had experienced stress during much of the day, nearly half (45 percent) said they felt worried much of the day, and more than one in five (22 percent) said they felt anger much of the day. Stress, worry, and anger were most pronounced in younger Americans (between the ages of 15 and 49 years), with two in three saying they were stressed a lot, half saying they felt worried a lot, and at least one in four or more saying they felt anger a lot. Further, the lowest-income Americans report more negative emotions than the highest-income Americans. Among the poorest 20 percent of the U.S. population, nearly 70 percent reported experiencing stress the previous day and 56 percent worried a lot compared with 48 and 41 percent, respectively, among Americans in the richest 20 percent.

Related posts:
01/05/2019 Health Problems Comments Off on Poll: Americans among most stressed people in the world
Categories
Recent Posts