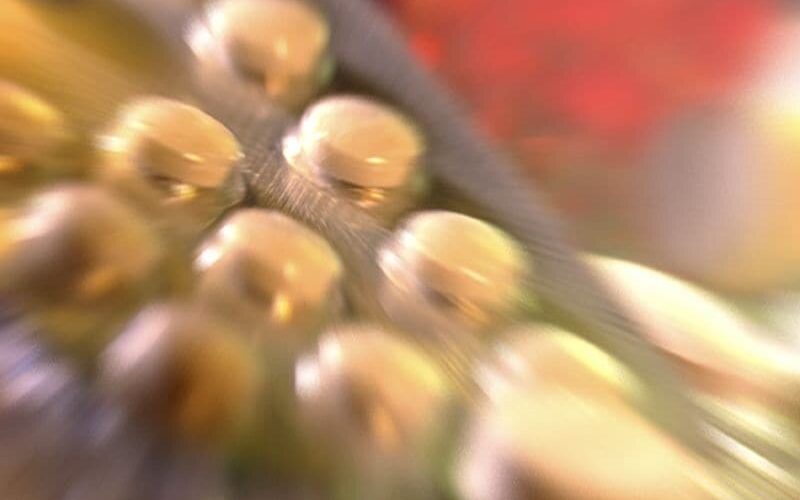 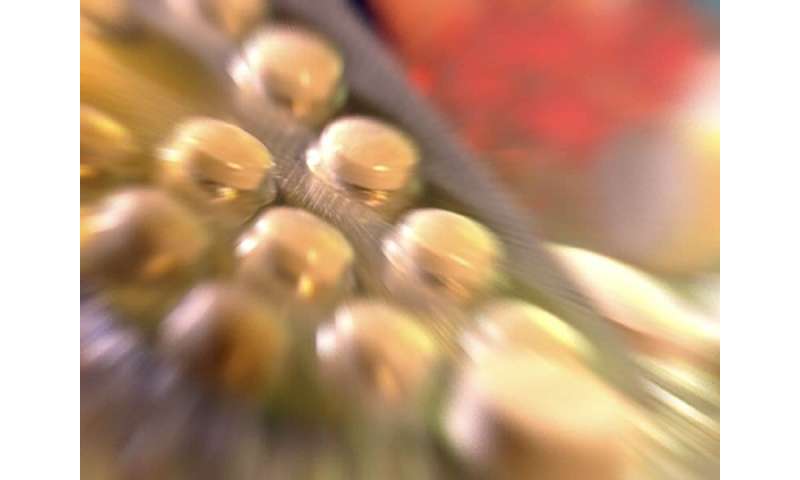 (HealthDay)—The majority of young heart attack patients with familial hypercholesterolemia (FH) still have elevated cholesterol levels a year later, according to a study published in the May 21 issue of the Journal of the American College of Cardiology.

Avinainder Singh, M.D., from Brigham and Women’s Hospital in Boston, and colleagues used data from the YOUNG-MI registry to assess the prevalence and treatment of FH among 1,996 U.S. adults who experienced a myocardial infarction before the age of 50 years. Patients (19 percent female) were treated at two academic medical centers from 2000 to 2016.

“One of the challenges of FH is that it is underrecognized and undertreated,” a coauthor said in a statement. “Only about half of the FH patients in our study were on a statin therapy before their first heart attack, and many were not treated aggressively following their event. Intervening to lower cholesterol could mean preventing not only subsequent heart attacks but first heart attacks, too.”