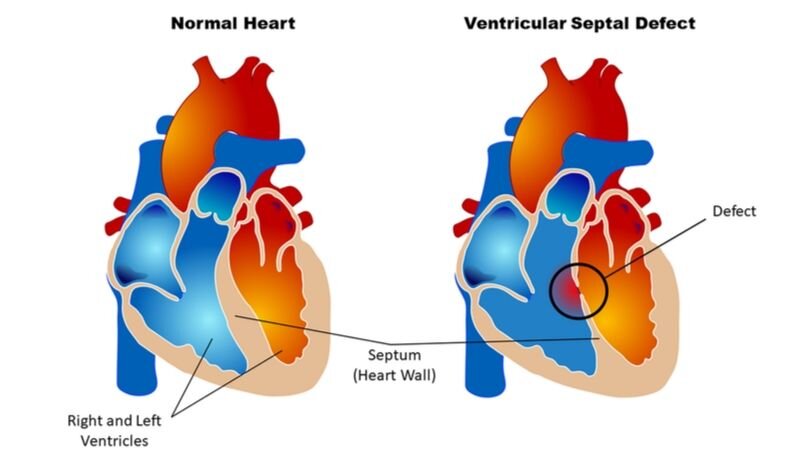 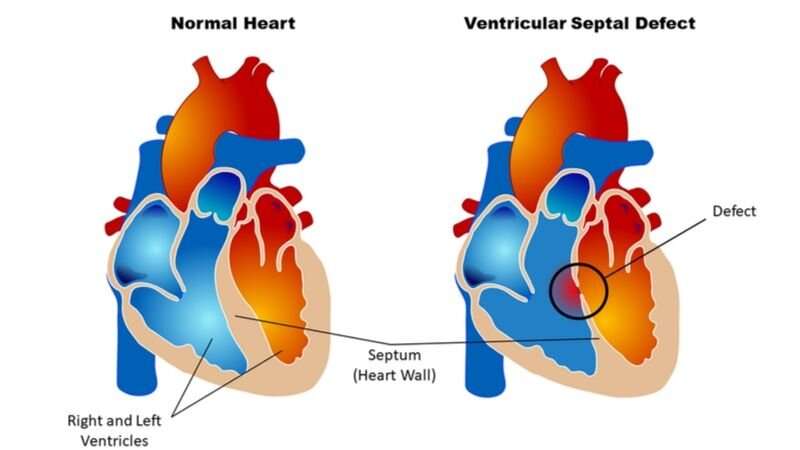 In a medical records study covering thousands of children, a U.S.-Canadian team led by researchers at Johns Hopkins Medicine concludes that while surgery to correct congenital heart disease (CHD) within 10 years after birth may restore young hearts to healthy function, it also may be associated with an increased risk of death and kidney failure within a few months or years after surgery.

Although deaths related to end-stage kidney disease (ESKD) were rare in the total population studied, the researchers report that overall mortality was up to 10 times more prevalent in those who had cardiac repair surgeries compared with the general population.

“Congenital heart disease is among the most common forms of birth defects and successful surgical interventions are usually performed before the age of 2; however, the specific risks of long-term, negative outcomes—especially deaths resulting from ESKD—are basically unknown for this population,” says Chirag Parikh, M.D., Ph.D., director of the Division of Nephrology at the Johns Hopkins University School of Medicine and lead author of the new paper. “So, we conducted what is believed to be the largest study with the longest follow-up ever of these children to better understand these risks and guide the development of methods to help them lessen the chance of kidney-related mortality.”

The study is published in the October 2019 issue of the Clinical Journal of the American Society of Nephrology (CJASN).

Parikh says that clinical outcome studies in recent years provide evidence that surgical repair of heart problems during the first decade of life does not cure the underlying congenital defect, and that pathological changes can continue in the cardiovascular system and the kidneys. These changes may result in impaired heart function, decreased blood flow and oxygen delivery to the kidneys, and higher-than-normal pressure (hypertension) in the veins that drain the kidneys of filtered blood and return it to the heart for oxygenation.

In an attempt to more precisely measure the problem of ESKD after childhood heart surgery, Parikh and his colleagues looked at medical records from seven linked Canadian patient databases. Since Canadians have universal access to health care services, the study population was free of disparities and differences in the treatment and follow-up care they received.

From the list of all babies born in Ontario, Canada, between April 1, 2012, and March 31, 2015, the researchers selected 3,600 children who had surgeries to repair CHD within 10 years of birth, and matched them with 36,000 others who did not have the congenital condition nor any procedures performed on their hearts. Most of the patients who had repair surgery were prematurely born males with low birth weights and around 150 days old at the time of their first surgery.

Both the cardiac repair surgery and the non-surgery subjects were followed medically for up to 13 years, with data collected until death, diagnosis of ESKD or the end of the study (March 31, 2015). Of the 3,600 subjects who had surgery, 140 (3.89%) died and 52 (1.44%) developed ESKD. These numbers were significantly higher than those among the 36,000 who did not have CHD or surgery. In the latter group, 35 (0.10%) died—a rate four times lower than the CHD patients—and six (0.02%) developed ESKD, a rate nearly nine times lower.

The researchers say this indicates that children who had cardiac repair surgery at a young age were 34.5 times more likely to die within a decade after that surgery than those in the general population.

“We also saw that the more complex the cardiac surgery performed, the higher the risk of both death from any causes and for developing ESKD,” Parikh says. “In the most extreme case, patients who had surgery to correct a hypoplastic left heart—a severe defect where the left side of the heart is underdeveloped—were 10 times more likely to develop ESKD than those who had other congenital heart conditions remedied.”

Parikh cautions that medical records studies that “look back” at patient histories have limitations, but says that the research team’s findings should be useful in guiding better long-term care for those at highest risk for ESKD and shortened lifespans.