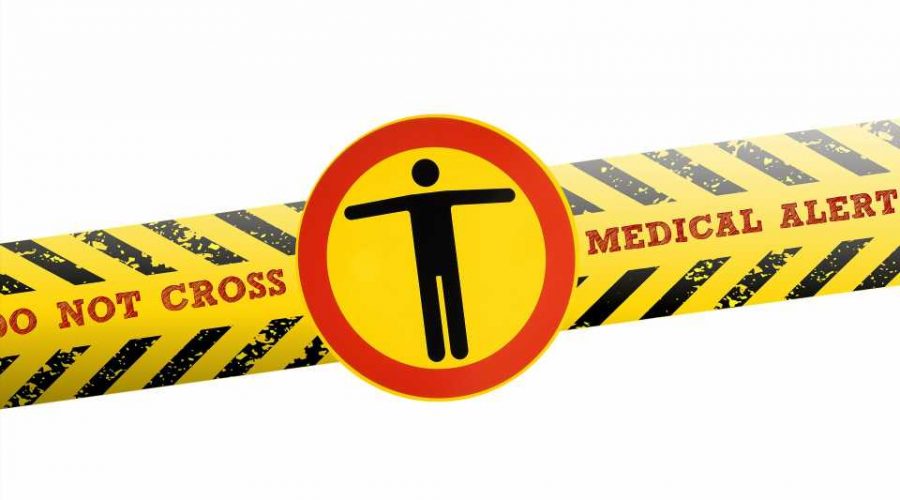 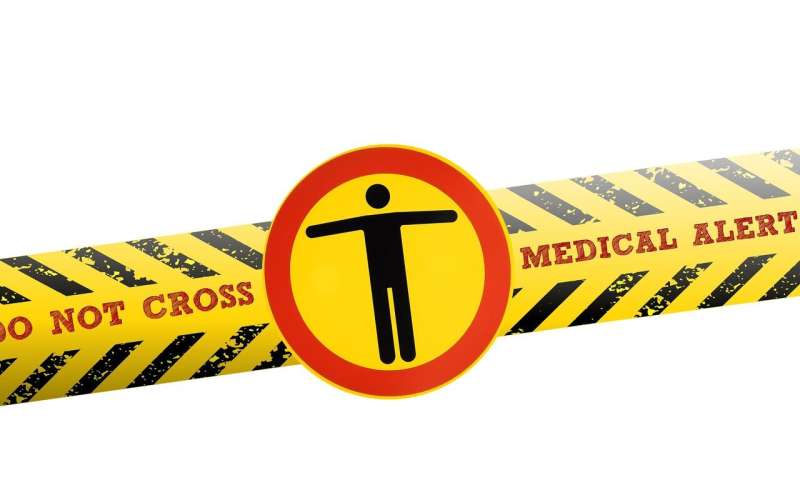 The UK variant of the coronavirus is spreading rapidly in Germany, where it now accounts for more than one in five cases, German Health Minister Jens Spahn said Wednesday.

“The mutation that was first discovered in the UK is particularly worrying… We have to expect that it will now become the dominant variant here,” said Spahn at a press conference.

“That means that, just as we have seen in other countries, the proportion is doubling every week,” he added.

The rise comes despite Germany partially closing its borders in an attempt to stem the spread of the new variants.

Europe’s biggest economy has been filtering crossings from Austria’s Tyrol region and the Czech Republic since Sunday, prompting criticism from the EU.

Berlin said Monday it would not rule out doing the same at its border with France, where the South African variant is gaining ground in the eastern Moselle region.

On Wednesday, Spahn said that the South African variant still accounted for only around 1.5 percent of positive cases in Germany.

He added that despite the spread of the UK variant, it was “encouraging” that cases were falling overall.

“Even though this variant is spreading, fewer people are becoming infected at the moment. That shows that our measures are working,” he said, urging Germans to continue wearing masks and respecting social distancing.

Spahn said this week that free antigen tests would be available to all from March, and is hoping to roll out self-administered antigen tests by early March after regulatory approval.

Self-administered tests in particular could play an important role as Germany eyes reopening schools and some other facilities after more than two months of closures.

In that time, Europe’s biggest economy has halved its daily infections rate.