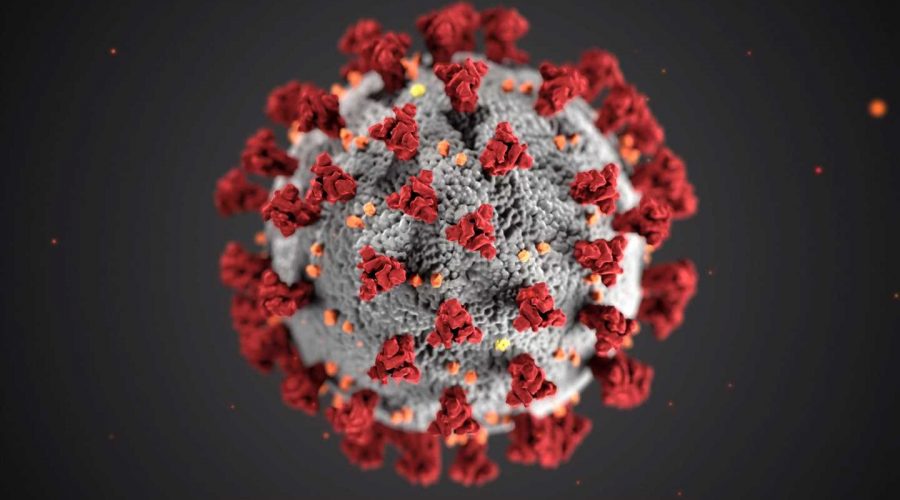 Turkey on Thursday approved the emergency use of a coronavirus jab developed by China’s Sinovac, paving the way for a national vaccination drive that will start with healthcare workers.

Health Minister Fahrettin Koca rolled up his sleeve and received the first shot of CoronaVac after announcing plans to start administering it nationally on Friday.

“Everyone should get vaccinated because it is the only way to get rid of this pandemic,” Koca said in televised comments.

But more robust trials in Brazil demonstrated an efficacy rate of around 50 percent—much lower than those of rival shots from Moderna, Pfizer-BioNTech and Oxford-AstraZenica.

A third trial in Indonesia showed an efficacy of 65.3 percent.

“This is a safe vaccine. The safety studies have been completed,” said Koca without elaborating.

Turkey has signed up for 50 million doses of CoronaVac. Twenty million of them are due to arrive by the end of the month.

It is also expected to receive 4.5 million doses of the Pfizer-BioNTech jab by late March, although negotiations are still ongoing.

The vaccinations will start with Turkey’s 1.1 million health workers before moving on to those aged 65 or over and people with chronic illnesses.

Turkey has seen its official daily death tolls from the virus slip back down to under 200 after imposing weekend lockdowns and other daily restrictions in November.