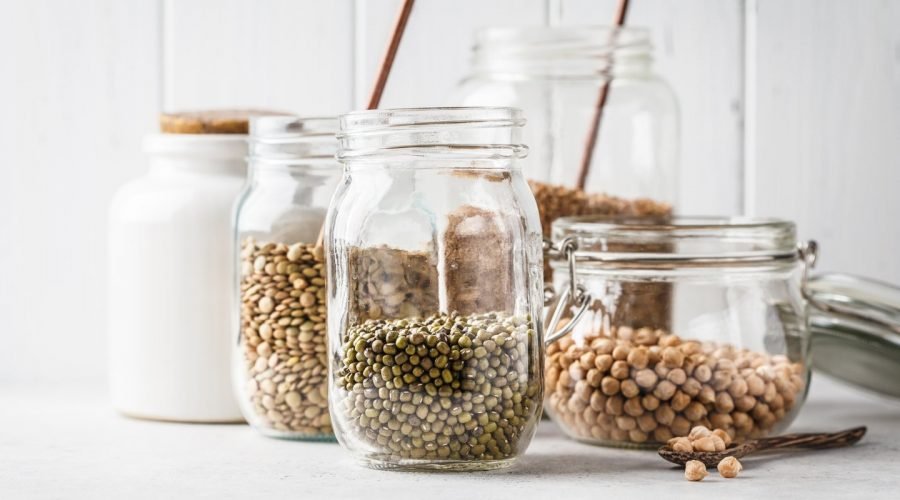 It’s the super organised pantry that’s caused quite a stir on social media … for a very surprising reason.

A photo of the very tidy cupboard stocked with boxes and boxes of food and drink was recently posted on the Budgeting, Food, Stockpiling, Savings Ideas, Life Help Australia Facebook page, with the simple caption: ‘First thing that comes to mind?’

And it wasn’t long until the Facebook followers let their thoughts run free, with hundred and hundreds of comments.

But while some may expect people to talk about the super organised layout of the pantry, it was the overload of ‘junk food’ and sugary items which riled up many of the group’s members.

‘Holy crap… So much processed food. The people in that house would be horribly unhealthy,’ said one. Added another: ‘Yuck … too much crap food. Hope you have a good dental plan.’

Said a third: ‘I had 2 things come to mind at the same time diabetes and unhealthy.’

But others saw the lighter side of the pantry’s stock.

‘It’s a party pantry!’ said one. ‘OMG That second bottom shelf is about to collapse ?’

Oh but judge they did! ‘This is a heart attack pantry.’ Said another: ‘Early death.’