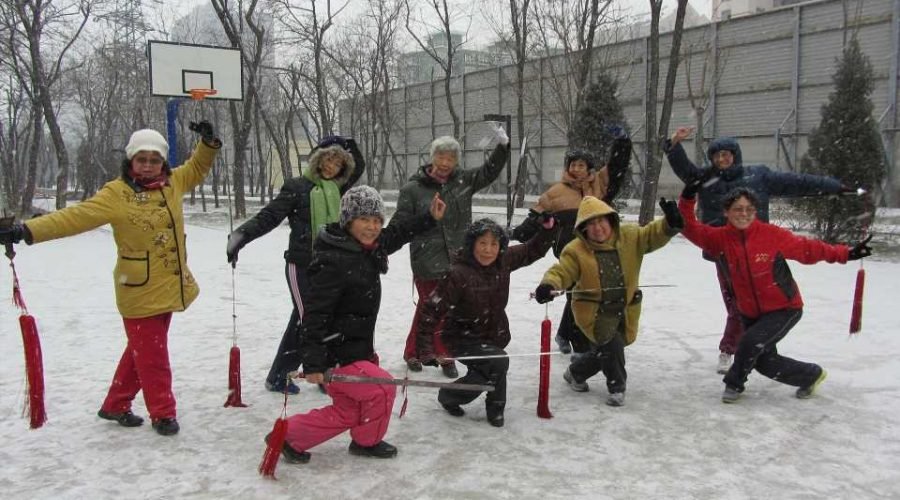 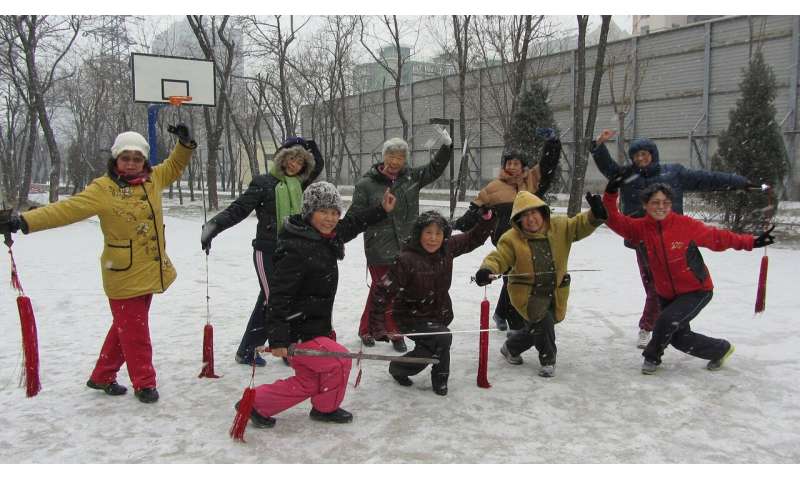 Muscle strengthening exercises are important for building bone strength and preventing osteoporosis, but new research shows that even just 10,000 steps a day can help to keep bones strong.

The study, involving Newcastle University and published today in the Journal of Public Health, found that people in their 60s who spent a lot of time sitting down had weaker bones which increased their risk of developing fragility fractures.

The researchers also found that men spent more time sitting still than women and therefore had weaker bones, particularly in their lower back.

This is the first study to show that a sedentary lifestyle in men is associated with weaker bones and osteoporosis.

Over half a million fragility fractures—where a fracture occurs from a fall at standing height or less – happen each year in the United Kingdom. It is estimated that by 2025, that number will have gone up by 27%.

The research was carried out by academics from Newcastle and Durham Universities. The team followed 214 men and women aged 62, from Newcastle University’s Thousand Families Study.

“The Newcastle Thousand Families study was initiated by Sir James Spence in 1947 and is now helping us understand the onset and progression of musculoskeletal disease.

“Now most phones and watches count steps, this type of information is directly relatable to the public, who can use it to motivate themselves and their families towards a healthier lifestyle.”

Each study participant wore a monitor for seven consecutive days which measured their physical activity and sedentary time. The number of daily steps was also recorded, and then compared with public health recommendations.

The participants’ hips and spines were scanned to measure their bone density. Participants involved in 150 minutes of light physical activity a week had better bone strength than the more sedentary participants.

The men who spent more than 84 minutes per day sitting still, compared to the average of 52 minutes, had 22% lower bone density in their spine. The researchers say the impact on their bone density is similar to that of smoking which is also a risk factor for osteoporosis.

The economic and personal costs of osteoporosis are substantial – in the UK the direct costs of fragility fractures are estimated to be £.4.4 billion which includes £1.1 billion for social care.

The participants in the study all live in Newcastle, and Public Health England statistics indicate that the North East of England has the greatest proportion of physically inactive adults and the highest incidence of hip fractures compared to the rest of the UK.

The take away message from the researchers is: stay active and reduce sedentary time. The study shows that hitting the daily target of 10,000 steps and avoiding long periods of sedentary time will increase bone strength.

They say that even making daily lifestyle hacks can make a difference, such as parking the car further away from the shopping centre or taking the stairs instead of the lift.

Dr. Karen Hind, from the Department of Sport and Exercise Sciences at Durham University, who led the study, said: “Currently there are no specific guidelines for this age group to encourage light physical activity or to reduce sedentary time.

“Yet, as people retire they are more likely to increase the time they spend watching television and reduce their daily step count.

Related posts:
25/04/2019 Health News Comments Off on Think you should slow down as you get older? Think again
Categories
Recent Posts