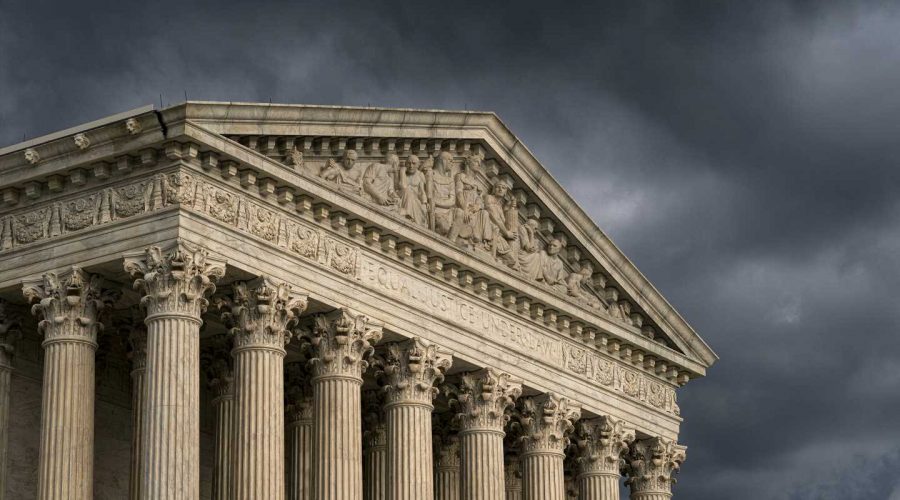 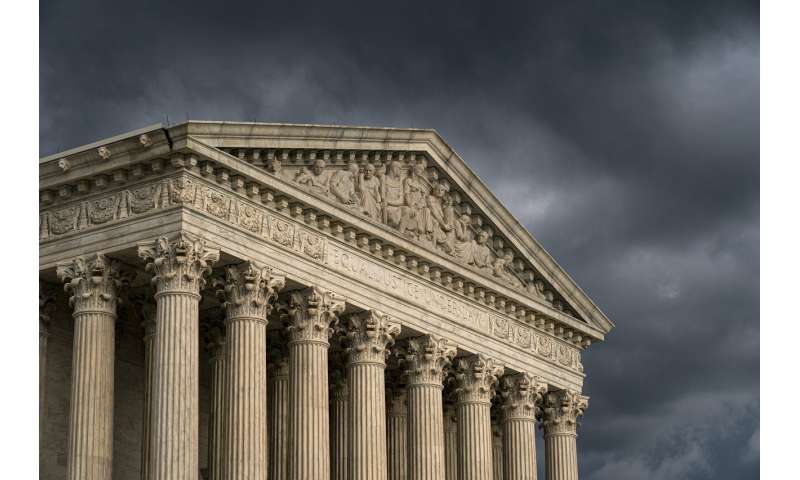 The Supreme Court is adding an abortion case to its busy election-year docket, agreeing to take up a Louisiana law that could leave the state with just one clinic.

The justices won’t hear arguments until the winter and a decision is likely to come by the end of June, four months before the presidential election.

The high court in February indicated it would take a thorough look at the case when it agreed to block the law requiring doctors who perform abortions to have admitting privileges at a nearby hospital. The Louisiana law is virtually identical to a Texas law the Supreme Court struck down in 2016, when Justice Anthony Kennedy was on the bench and before President Donald Trump’s two high court picks, Justices Neil Gorsuch and Brett Kavanaugh.

Also Friday, the court agreed to hear an appeal by energy companies and the Trump administration asking the court to overturn an appeals court ruling and reinstate a permit to allow construction of a natural gas pipeline through two national forests, including parts of the Appalachian Trail.

The 605-mile (970-kilometer) pipeline would begin in West Virginia and travel through parts of Virginia and North Carolina. The proposed route, which the administration had approved, would include the George Washington and Monongahela National Forests, as well as a right-of-way across the Appalachian Trail.

The justices met in private earlier this week to discuss the hundreds of appeals that piled up over the summer.

The most significant of those pending appeals involved abortion regulations in Louisiana and an ultrasound requirement in Indiana, on which the court did not act Friday. Both cases involve the standard first laid out by the court in 1992 that while states can regulate abortion they can’t do things that place an “undue burden” on a woman’s right to an abortion.

Louisiana abortion providers and a district judge who initially heard the case said one or maybe two of the state’s three abortion clinics would have to close under the new law. There would be at most two doctors who could meet its requirements, they said.

But the appeals court in New Orleans rejected those claims, doubting that any clinics would have to close and saying the doctors had not tried hard enough to establish relationships with local hospitals.

In January, the full appeals court voted 9-6 not to get involved in the case, setting up the Supreme Court appeal.

In February, the justices split 5-4 to keep the law on hold. Chief Justice John Roberts, a dissenter in the 2016 case from Texas, joined with the court’s four liberal justices to temporarily block the Louisiana measure.

For Roberts, it was a rare vote against an abortion restriction in more than 13 years as chief justice, perhaps a reflection of his new role since Kennedy’s retirement as the court’s swing justice and his concern about the court being perceived as a partisan institution.

Gorsuch and Kavanaugh, along with Justices Samuel Alito and Clarence Thomas, would have allowed Louisiana to begin enforcing the clinic regulations.

The Hope Medical Group clinic in Shreveport, Louisiana, and two doctors whose identities are not revealed said in their appeal that the justices should strike down the law without even holding arguments because the decision so clearly conflicts with the Texas ruling from 2016.

There also was no action on a third abortion-related appeal that involves a challenge to a Chicago ordinance that stops protesters from getting within 8 feet (2.4 meters) of people entering abortion clinics and other health care facilities without their consent.

Anti-abortion activists had challenged the Chicago law as a violation of their free speech rights. The federal appeals court in Chicago upheld the law, though grudgingly.