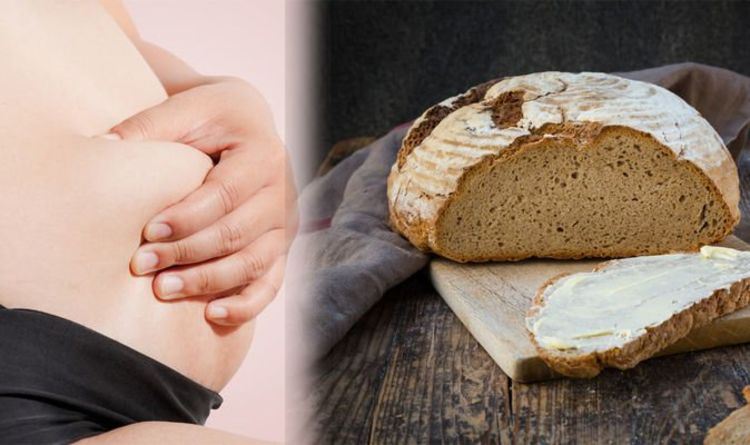 Stomach bloating describes that uncomfortable sensation many people face after eating too quickly or overindulging in fizzy drinks or alcohol. It is caused by the build of air in the gastrointestinal tract (GI). It usually subsides within a couple of hours but in certain cases periodic flare ups can last for weeks if not months. One common offender is bread. As the NHS explained, many people claim to suffer from a wheat allergy.

They resort to shunning bread and other what-based foods in a bid to settle their supposed reactions. A genuine food allergy is rarely to blame, however, but wheat sensitivity (also known as wheat intolerance) or simply trouble digesting wheat is often the culprit.

According to Isabel Skypala PhD, specialist allergy dietitian at the Royal Brompton and Harefield NHS Foundation Trust, “Probably a third of patients in my allergy clinic complain of digestive symptoms such as bloating, diarrhoea, vomiting and stomach pain after eating bread.”

She said a wheat allergy is unlikely to be the culprit, but bread-related symptoms are real, and wheat could be to blame.

“Some people find certain foods are simply hard to digest, and wheat appears to be one of those,” she explained. 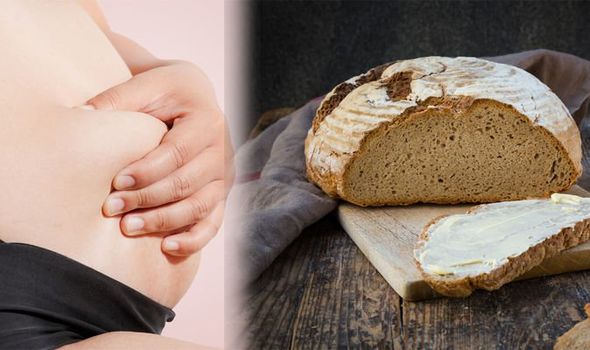 It’s better to start with wheat in a more pure form, as bread has so many other ingredients

The health body recommends taking a number of steps if wheat triggers digestive symptoms. If the symptoms are severe and long-lasting, especially if have blood in your poo (stools), vomiting or painful stomach cramps, see your doctor to rule out a medical condition.

If you have bloating or other minor symptoms after eating bread, Dr Skypala recommends trying an elimination diet. This is where you completely cut out wheat from your diet for 4 weeks, then gradually bring it back in to see if symptoms reappear.

“When you bring wheat-based foods back in, I recommend trying Weetabix or pasta first for a few days before starting on bread. It’s better to start with wheat in a more pure form, as bread has so many other ingredients,” Dr Skypala said.

If symptoms return, it will confirm a sensitivity to wheat and will also help identify which foods are especially troublesome, says the health body. Some people may only have problems with pasta, for example, while others are fine until they eat bread.

“If you are sensitive to wheat, or you have trouble digesting it, the main way to relieve your symptoms is to embark on a wheat-free or partially wheat-free diet,” explained the NHS. 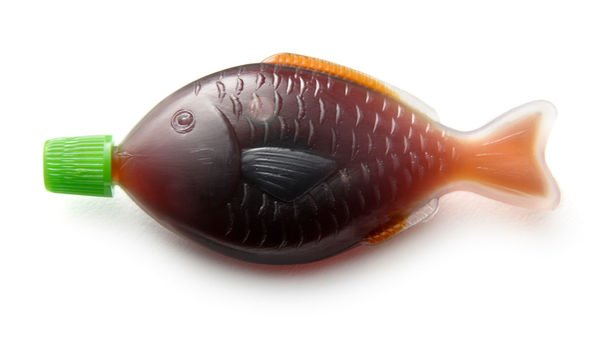 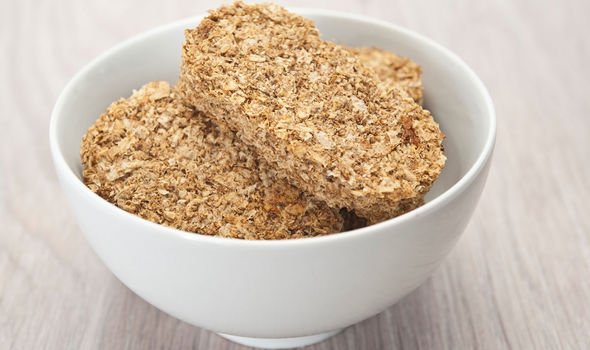 Foods rich in fibre include foods that contain wheat. Foods with wheat in them include:

According to Dr Skypala, ”There are great wheat substitutes you can buy off the supermarket shelf now. Go for gluten-free bread, and try other types of grains, such as quinoa, corn and rice.

“Just make sure you substitute other equally nutritious foods for the wheat-based ones you’re cutting out.”

Be sure to cut out all wheat from your diet, added the NHS. Some sources of wheat are obvious, such as bread, but others are less so, such as soy sauce.

A wheat-sensitivity doesn’t always mean cutting out bread completely, as the health body explained: “Some people with wheat sensitivity appear to have no problems when they eat toast (cooked wheat tends to be easier to digest), sourdough bread, bread cooked with flour made from French wheat, or any bread from a specialist bakery, rather than a supermarket.”

Related posts:
19/06/2019 Health News Comments Off on Stomach bloating: This popular food may be causing your tummy to bloat
Categories
Recent Posts