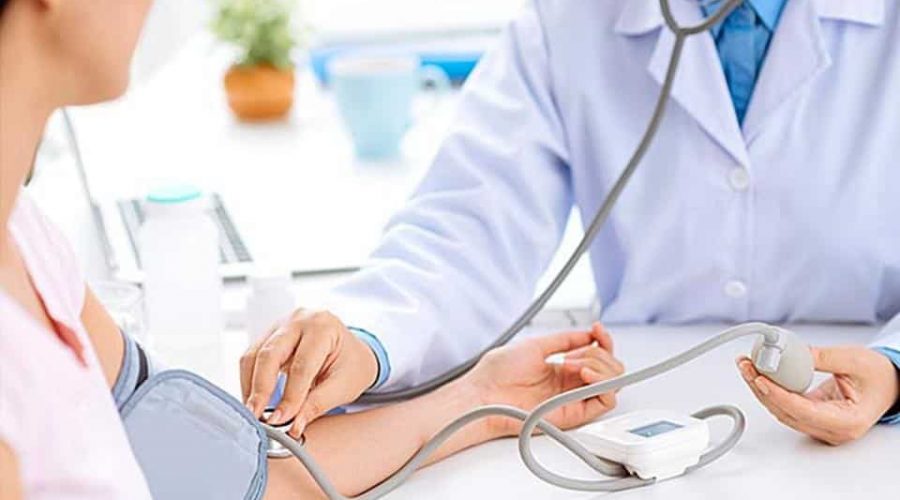 I keep coming back to certain issues because of their importance and one such topic is the lack of stringent quality control and standardisation in the blood pressure measuring instruments in the country and their adverse impact on the health of the population.

In recent times, the government has launched major campaigns, rightly so, to attack the main causes of morbidity and mortality among citizens and I refer here particularly to hypertension.. However, the success of the programme hinges on the accuracy of the blood pressure measuring instruments and unfortunately, not enough attention has been paid to ensuring the quality and accuracy of these measuring instruments. . Absence of two yearly verification of the accuracy of the machines as required under the Legal Metrology Rules, also result in inaccurate measurement of blood pressure. (I am only writing about the mostly commonly used machine in hospitals and clinics in the country- – sphygmomanometer in this column).

I have come across several cases of inaccuracies in the machine resulting in people without hypertension being prescribed high doses of hypertensive medication, with disastrous consequences and vice versa. One may dismiss these as anectodal examples, but not scientific studies.

One such study, titled “Equipment errors: A prevalent cause for fallacies in blood pressure recording-A Point Prevalence and Estimate from an Indian Health University”, published in the Indian Journal of Community Medicine (B.Mishra, et all, Jan-March 2013) throws the spotlight on the poor enforcement of the Legal Metrology Act and rules vis-à-vis sphygmomanometers. . The research, carried out in a rural health university in Maharashtra, chose 50 mercury sphygmomanometers in regular use in hospital wards, outpatient department, casualty and at the medical college basic science department and found defects affecting the measurement in all of them, pointing to the need for better quality control and standardization, besides, regular verification and certification of those instruments in use.

These instruments consist of a manometer tube with a calibrated scale for measuring the pressure- the study found under-calibration of the manometer tube. Or to be more specific, even though the markings on the manometer tubes were from 0mm to 300 mm, on actual measurement, it was found that none of them recorded 300 mm in length-in fact the mean measurement of the calibrated manometer tube was 287.1 mm- a deficit of 12.9mm. This deficit can result in overestimating BP by 5.12 mmHg systolic and of 3.44 Hg diastolic in a person with normal blood pressure, the paper observed.

Miscalibration is one of the important causes of erroneous measurement of BP by sphygmomanometers, says the study. ,.” The calibration defects can arise from deficit in the mercury manometer height, presence of baseline deviation and disproportion in the arm bladder cuff. This problem can be compounded by existence of miss-cuffing with respect to the target population”, the study said..

The study found that , 40% of the sphygmomanometers had baseline deviation, the mean deviation being in excess of 2.5 mmHg and this was more prevalent in outpatient departments and wards, where the wear and tear may be more, highlighting the need for frequent verification. Similarly, checks on the adequacy of the arm bladder cuff showed that over 80 per cent of the equipment was deficient in this parameter- which could lead to an overestimation of BP by 7 mm systolic and 4.3 mm diastolic.

All these together may lead to considerable error in recording the BP, the study pointed out, highlighting the need for Equipments once commissioned for use to be calibrated at regular intervals to prevent the occurrence of erroneous readings.

Ironically, the Legal Metrology Act not only provides for licensing, calibration and verification of sphygmomanometers, but also re-verification every two years and again after any repair undertaken! But who’s enforcing it?

This also brings us to the all-important question- is the legal metrology the right department to oversee the quality of important medical instruments? This has to be done by a regulator under the health ministry.