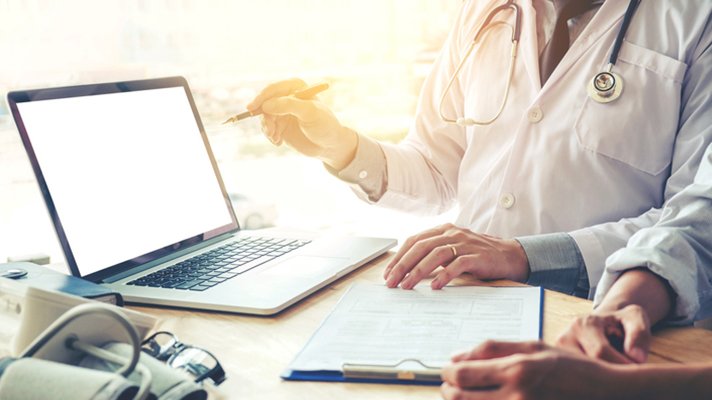 Slack Technologies could be preparing its cloud-based collaboration service for healthcare customers.

The company updated its website to include a HIPAA compliance certification that indicates healthcare providers could soon use Slack’s app to securely share protected health information, according to a CNBC report.

Slack also noted in a Twitter post that only the enterprise version of its platform, called Enterprise Grid, is HIPAA compliant.

A move into healthcare would mean going up against competitors like Box and Dropbox — both HIPAA compliant — as well as a startup called Stitch, which has been positioning itself as the Slack of the healthcare industry.

Stitch, also HIPAA compliant, integrates with electronic health records to pull in protected health information, and is accessible through desktop and mobile devices.

Microsoft also announced in September that it is adding secure messaging and care coordination functions to its Teams platform.

In addition to making the process of communication between healthcare providers more streamlined, collaboration platforms document everything that’s been communicated, thereby giving healthcare clients a record to which they can refer back.

The company has some work to do before it can move into the $3.5 trillion dollar healthcare space—unnamed sources quoted in a CNBC report said Slack’s HIPAA compliance is limited to file uploads, not direct messaging or channel communication between health providers.

Slack has also introduced tools and processes to ensure compliance with requirements imposed by the European Union’s General Data Protection Regulation (GDPR), which took effect in May 2018.

SLACK ALSO GETTING READY FOR IPO

Making its platform HIPAA-compliant follows the company’s Monday announcement of a submission of a draft registration statement for an initial public offering.

Reuters reported last year that Slack had hired Goldman Sachs for a possible IPO, which could be valued over $10 billion.

Nathan Eddy is a healthcare and technology freelancer based in Berlin.