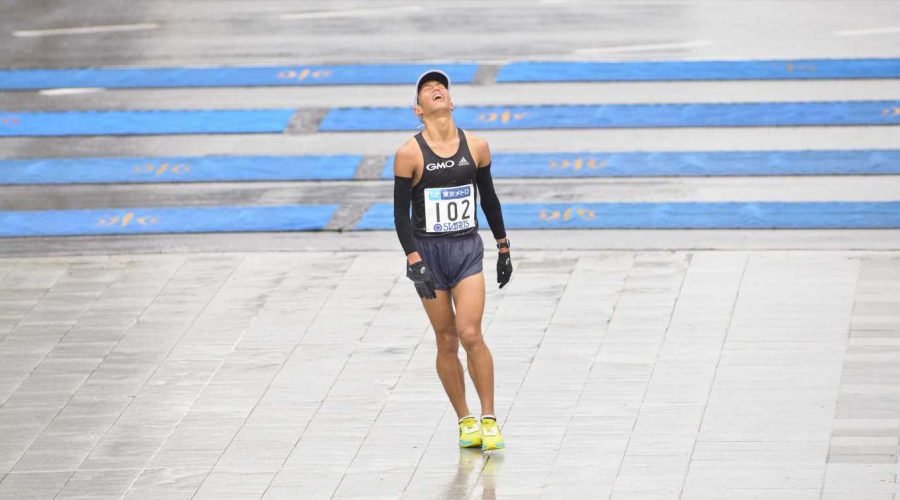 Scientists have worked out the ultimate limit of human endurance to be 2.5 times the body’s resting metabolic rate, or 4,000 calories a day for an average person. Anything higher than this is not sustainable, at least according to new research.

The research, which was carried out by Duke University, studied runners taking part in the Race Across the USA, a 3,080 mile race from California to Washington DC, taking place over 140 days. Those taking part in the race were running six marathons a week for months.

While researchers argued this 2.5 figure might be down to the digestive system rather than anything to do with the heart, lungs or muscles, they found the body cannot absorb enough calories to sustain a higher level of energy use.

The study found a patten between the length of a sporting event and energy expenditure, and concluded that running a marathon, as hard as it may seem, is nowhere near the limit of human endurance.

The scientists concluded that while you can do something intense for a couple of days, like a marathon, if you want your body to last longer, you need to dial things back. In shorter events, the body can turn to its own resources, burning through fat or muscle mass an recovering them afterwards. However, in a longer event, at the limits of human endurance, the body works to balance its energy use.

The study also proved that during pregnancy, a woman’s energy use will peak at 2.2 times their resting metabolic rate.

It will be interesting to see how studies like this help athletes in the future.

Related posts:
10/06/2019 Health News Comments Off on Scientists Claim to Have Found the Limit of Human Endurance
Categories
Recent Posts