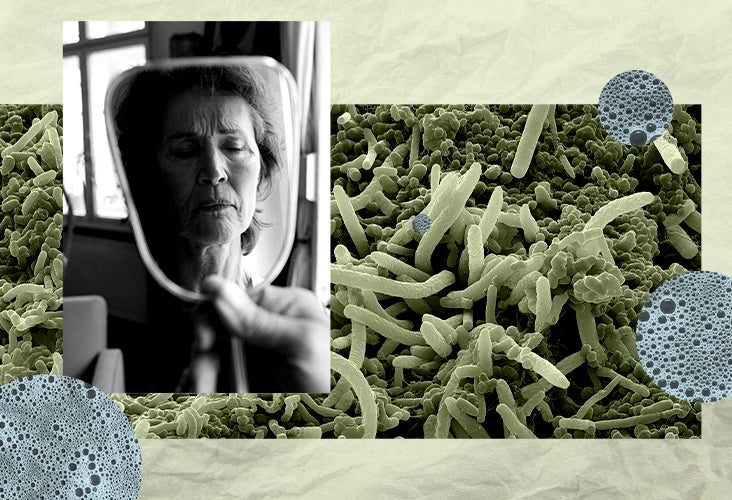 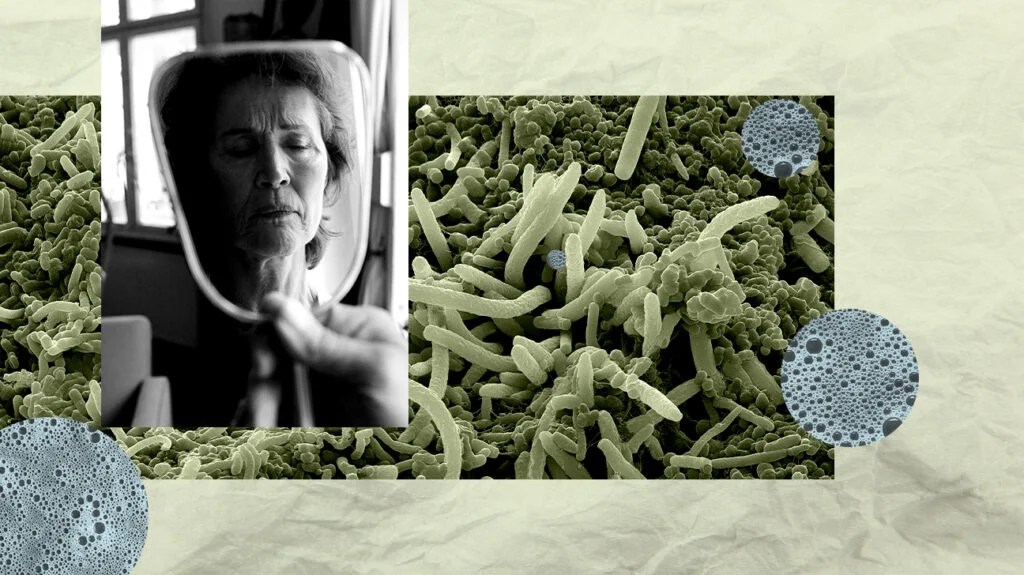 A recent study published in Nature Communications shows that people with Parkinson’s disease show an imbalance in gut microbiota, expressing differences in 30% of bacterial species, genera, and pathways compared with neurologically healthy individuals.

Studies in animal models have suggested that Parkinson’s disease is associated with alterations in neurotransmitter levels, neuroinflammation, and the aggregation of misfolded proteins in the brain — which can impair cognitive functioning.

The new study found changes in the abundance of gut bacterial species and pathways associated with these alterations, validating the evidence provided by animal studies.

Study author Dr. Haydeh Payami, a professor of Neurology and Genetics at the University of Alabama at Birmingham, says:

“This study created a large dataset at the highest resolution currently feasible and made it public with no restriction to promote open science. It includes extensive metadata on 490 persons with Parkinson’s disease, the largest [Parkinson’s disease] cohort with microbiome data, and a unique cohort of 234 neurologically healthy elderly, which can be used in a wide range of studies. We have shown that there is a widespread imbalance in the Parkinson’s metagenome, creating an environment that is permissive for neurodegenerative events and is prohibitive of recovery.”

The gut microbiota play an important role in maintaining health, and an imbalance in gut microorganism composition and function, known as dysbiosis, is associated with negative health outcomes.

Moreover, there is bidirectional communication between the gut microbiota and the brain. The gut microbiota can alter brain function by acting on neuronal pathways, modulating the immune system, or producing chemical messengers.

Consistently, studies have shown that an imbalance of gut microbiota is associated with neurodegenerative conditions, including Alzheimer’s disease, multiple sclerosis, and Parkinson’s disease.

Several studies have shown that the gut-brain axis could contribute to the development of Parkinson’s disease. Furthermore, it has been hypothesized that Parkinson’s disease could originate in the gut and then travel to the brain.

From the gut to the brain

Human and animal studies have provided evidence to support this hypothesis, but the data are not yet conclusive.

The formation of abnormal aggregates of the alpha-synuclein protein in the substantia nigra, a brain region involved in motor control, plays a role in the development of Parkinson’s disease.

Imaging studies in humans have shown that alpha-synuclein could spread from the gut to the brain in some cases of Parkinson’s disease.

Moreover, epidemiological data suggest that surgical removal of the vagal nerve, which conducts information between the brain and the gut, can reduce the risk of Parkinson’s disease.

These studies suggest a potential role for gut microbiota in the development of Parkinson’s.

However, the results from these studies have been inconsistent, with gut microbes responsible for dysbiosis varying from one study to another.

Studying bacterial diversity in the gut

Most studies have used a method called 16S rRNA gene sequencing, which identifies gut microorganisms on the basis of differences in the gene encoding the 16s ribosomal RNA.

However, this method, in most cases, only allows the identification of the genus but not the species of gut microorganisms. Moreover, 16S rRNA sequencing does not provide any insights into the genetic composition of the microorganisms and hence their functional profile.

Shotgun metagenomic sequencing is a newer technique that facilitates the identification of both the genus and the species of the gut microbiota.

Shotgun metagenomic sequencing relies on breaking down the DNA of all the microorganisms in the sample into small fragments and then sequencing each fragment.

These sequences can then be analyzed with the help of existing databases to identify the taxa and the species of the microorganisms in the sample and the function of the genes encoded by these microorganisms.

In the present study, the researchers used shotgun metagenomic sequencing to examine the association between the gut microbiome and Parkinson’s disease.

They used fecal samples obtained from 490 individuals with Parkinson’s disease and 234 participants without neurological illnesses.

More than half of the participants in the neurologically healthy control group were spouses of individuals with Parkinson’s disease, thus minimizing the potential effect of environmental factors on the gut microbiome.

The researchers found that the abundance of about 30% of species and genera in Parkinson’s disease patients differed from neurologically healthy individuals.

In contrast, a negative correlation would indicate competition between the two species, with the abundance of one species increasing and that of the other decreasing.

The researchers were able to identify several clusters of gut microorganisms based on the presence of correlations between the abundance of the species.

In one of the clusters, the abundance of four species of Streptococcus was elevated in Parkinson’s disease, whereas that of another four Streptococcus species was reduced.

One of the clusters included gut bacterial species whose abundance showed the greatest increase in Parkinson’s disease and included bacteria belonging to the genera Bifidobacterium and Lactobacillus.

Notably, studies have shown that a lower abundance of short-chain fatty acid-producing bacteria and an elevated abundance of Bifidobacterium and Lactobacillus species are associated with disorders involving intestinal inflammation.

The researchers also identified two clusters in Parkinson’s disease patients that included elevated levels of opportunistic pathogens. These microbes are beneficial or harmless under normal conditions but can cause an infection under certain circumstances, such as those involving a weakened immune system.

These results indicate an increase in pathogenic microorganisms and bacterial species associated with inflammation in the gut of Parkinson’s disease patients.

The researchers also identified metabolic pathways and genes that were overrepresented in the gut microbiome of Parkinson’s disease.

Although several of these pathways were not specific to Parkinson’s disease, they identified other pathways that previously research has shown to be altered in animal models of the disease.

The protein curli produced by certain bacterial species can lead to the accumulation of the alpha-synuclein protein and inflammation in the animal models of Parkinson’s disease.

In the present study, the researchers found an increased abundance of species and pathways that can produce the curli protein.

Similarly, there was a reduction in the abundance of bacterial species and pathways that produced trehalose and nicotinamide, which protect the nervous system, and an increase in those producing toxins.

Yet animal models of neurodegenerative diseases like Parkinson’s disease do not show all the features characteristic of this condition. This raises questions about the validity of the results obtained from these models.

The changes in metabolic pathways described above have been implicated in animal models of Parkinson’s disease and validate the results from these preclinical studies.

Dr. Robert Friedland, a neurologist at the University of Louisville, not involved in this study, commented to Medical News Today that:

“What is most promising is that it is relatively easy to alter our gut bacteria,” Dr. Friedman noted. “This group and others are exploring ways to treat brain diseases such as neurodegenerative conditions — Alzheimer’s disease, Parkinson’s disease, and ALS — using treatments that alter the bacteria and their metabolic activities.”

“This avenue allows for therapies to be targeted to the gut without the need to enter the blood or the brain,” he pointed out.