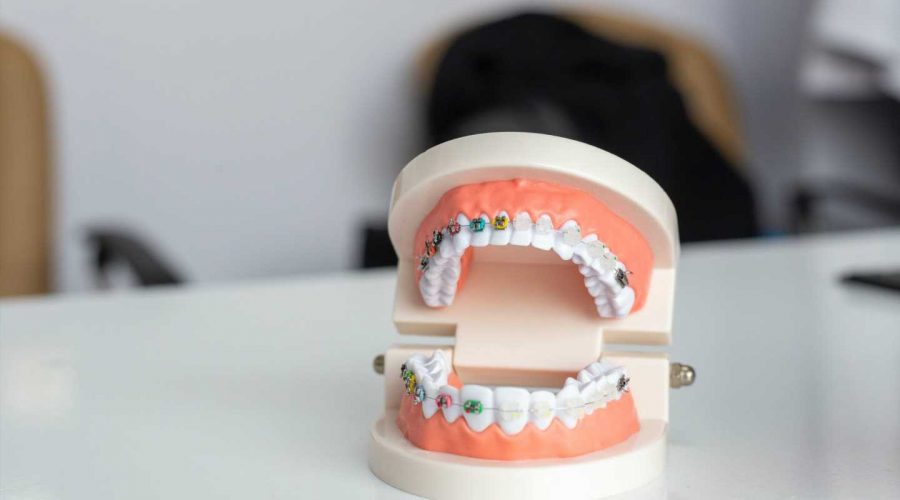 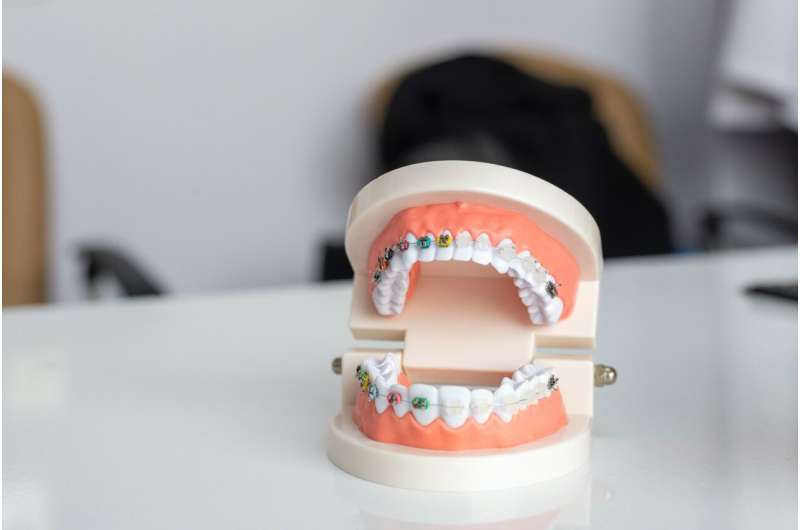 A new wave of TikTok trends has dentists cringing and warning young people of “Do It Yourself” dangers when it comes to teeth.

DIY dental “hacks” have gone viral on the social media platform and can range from short tutorials on how to make your own veneers to prying off braces with a spoon.

Several dentists have spoken out on TikTok, reacting to the skin-crawling ideas some people have come up with to “fix” their teeth.

One dentist on TikTok known as The Braces Guy warned viewers that even if a person did manage to pry off their braces using a spoon, they would still need to be evaluated since the brace residue would still be on the teeth. Not to mention it’s likely their teeth would begin to shift back without getting a retainer, meaning they’d need braces all over again.

Another DIY video showed a woman filling in the spaces between her teeth with dental filler.

“I am a dental assistant and I literally stopped breathing when I realized what was happening,” one person commented. “Please don’t do this.”

Others explained how the filler would trap bacteria next to the teeth, causing decay.

Assistants aren’t the only ones chiming in. Hygienists, students and longtime doctors are ganging up against the TikTok projects.

Many viewers are advocating for the hacks for one particular reason in the comments: Going to the dentist is just too expensive, they say.

“If dental care wasn’t so expensive in America she would probably get them professionally done,” one viewer said on the video of the woman filling in the gaps in her teeth. “Many people don’t have thousands of dollars to fix.”

“People saying don’t do this must have that dental insurance money,” another said.

For every adult over the age of 19 without medical insurance, there are three without dental insurance, according to the Centers For Disease Control and Prevention.

Some TikTokers who regret doing dental DIY work are now speaking out, too, including one woman who said she had such bad pain after trying to straighten her teeth with a nail filer that she had to go into the dentist to get it resolved anyway.

Some viewers urged for people to look into making an appointment with accredited dental schools instead of taking dental matters into their own hands.

“There are so many dental schools that need patients if you don’t have insurance,” one person said.

Patients can get discount work at dental schools and many services are offered for much cheaper than a regular dentist office, according to Colgate. Students may take longer than a normal appointment and be less personal, the toothpaste brand added.

Popular TikTok figure and dentist Ben Winters told NBC that anyone considering a DIY dental project should remember that teeth damage can be irreversible.

“This is a permanent decision. These teeth are not coming back, you’re not getting anything else,” Winters told NBC. “Lip filler can be dissolved. Botox goes away. If you get implants, you can have them removed. Once you alter the shape of your teeth, that is gone forever.”

Related posts:
04/01/2023 Health News Comments Off on No, you shouldn’t pry your braces off with a spoon: TikTok hacks making dentists cringe
Categories
Recent Posts