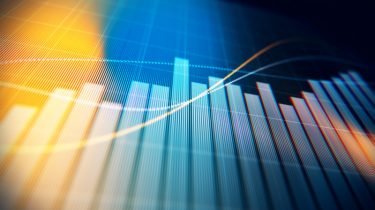 The Australian Institute of Health and Welfare (AIHW) built the tool and said it provides a new way of comparing Australia’s performance across a range of health-related measures from the data of 36 Organisation for Economic Co-operation and Development (OECD) member countries.

Some of these countries include Japan, Spain, Italy, Switzerland, Canada, New Zealand, the UK, the US, France, Korea, Israel, Norway, Germany and Denmark.

It also aims to give insights into how Australia’s healthcare system compares, including data on the pharmaceutical market, health insurance coverage and waiting times for elective surgery.

All data is sourced from the OECD Health Statistics 2018 website and results are for 2017 or the nearest available year of data for countries with available data.

According to the AIHW, the tool was built to aid local healthcare professionals compare health and healthcare data between countries and get a better understanding of how the market compares to other countries.

How does Australia’s health compare to other OECD countries?

The AIHW data presented some key findings for Australia, as compared to the rest of these 36 OECD member countries, including:

“The data show that Australia performs relatively well across most of the indicators. For example, Australia has a life expectancy at birth of 82.5 years – above the OECD average of 80.6 years, and 6th highest among OECD countries,” Sparke said.

“However, the data show that there are some areas where Australia could be doing better, such as rates of overweight and obesity”.

This article first appeared on Healthcare IT News Australia.