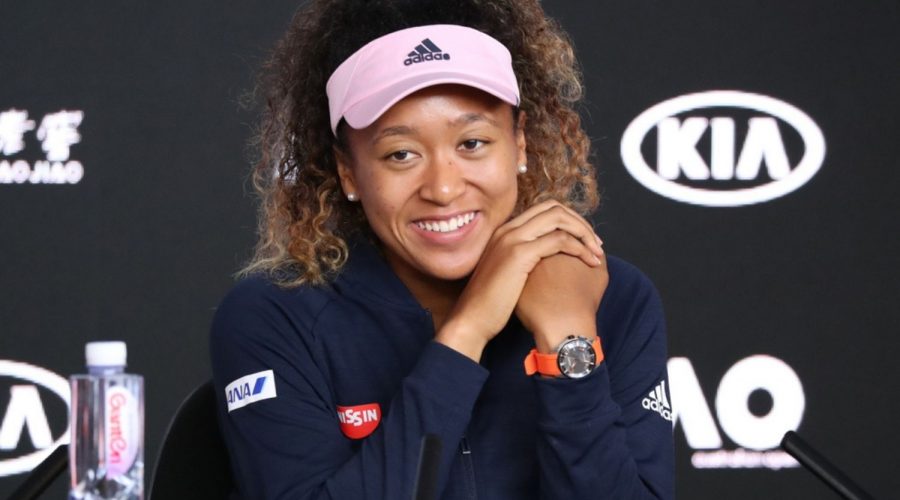 Sport is, by its very nature, a theatre of loss. As fans, we watch as athletes push their bodies and minds to the absolute limit, testing their own boundaries in the pursuit of greatness. To see an athlete take to a tournament or the Olympic Games might be to capture them at their peak, but you forget that this is someone who has devoted their whole life to their sport and countless sacrifices have been made to do so. Victories might be celebrated and enshrined in the history of the sport, but it’s the losses one experiences throughout their career that come to shape their character and play an integral part in crafting their legacy. Too often we forget this of our athletes. Too often we forget that they are human.

Naomi Osaka has reminded us what it is to be an athlete – not just the physicality one requires to compete amongst the best, but the mental focus and confidence to perform. In an Instagram post, the four-time Grand Slam champion revealed that she would not be doing any press during the French Open, citing her mental health.

“I’ve often felt that people have no regard for athletes mental health and this rings very true whenever I see a press conference or partake in one. We’re often sat there and asked questions that we’ve been asked multiple times before or asked questions that bring doubt into our minds and I’m just not going to subject myself to people that doubt me,” Osaka wrote in her post.

“I’ve watched many clips of athletes breaking down after a loss in the press room and I know you have as well. I believe that the whole situation is kicking a person while they’re down and I don’t understand the reasoning behind it.”

The tournament, which begins Sunday, will see Osaka attempt to win her first French Open. And while her post might shock some fans and event organisers, now more than ever we need to prioritise mental health. At a time where society is speaking openly and honestly about the importance of mental health, why should we not extend the same principles to athletes?

Osaka shared video clips of fellow women’s tennis player Venus Williams and former NFL player Marshawn Lynch in an effort to illuminate the turbulent relationship between athletes and the media. Williams was nothing but supportive of Osaka’s decision, commenting on the post: “Girl, do you. Your life is yours to live!”

Players can be fined up to $20,000 for skipping a news conference at a major, a ruling that certainly plays into the hands of the media and sees athletes beholden to their questions. In announcing her decision to not take part, Osaka will likely cop a fine, but said she hopes her fines will be put toward a mental health charity. She wrote, “If the organisations think that they can just keep saying, ‘Do press or you’re gonna be fined,’ and continue to ignore the mental health of the athletes that are at the centrepiece of their [corporation], then I just gotta laugh.”

With many around the world suffering from anxiety and the uncertainty that has comes to blanket the year as a result of the global pandemic, Osaka’s stand against press conferences is inspiring. Not only is she prioritising her mental health, but she’s also talking about it – with honesty and great openness, something that has largely been devoid from sport. Perhaps it’s time we listened to athletes, showed greater compassion to their general health and wellbeing, and were reminded that outside of the sporting arena, they are human after all.