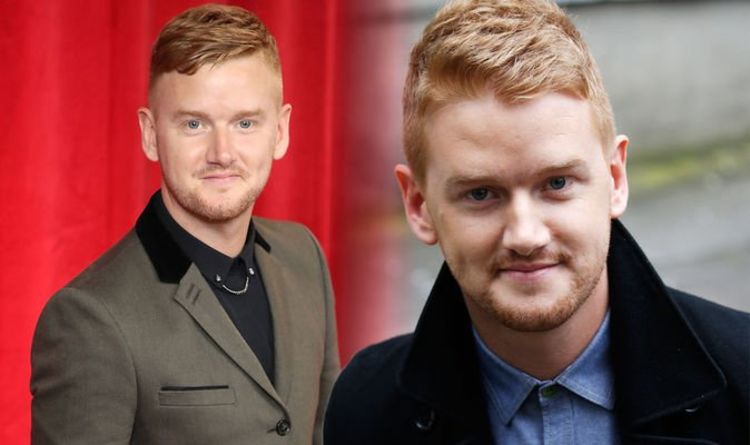 Mikey North, 32, first joined ITV’s Coronation Street back in 2008, after appearing in small roles in The Bill, Britannia High and Waterloo Road. Much to the surprise of fans, the star revealed last year he suffers from a “horrendous” sleep disorder that’s seen him leave his house barely dressed and wake up in the street. Speaking with Rochelle Humes on the Lorraine show in 2018, Mikey revealed sleepwalking is a problem for him.

Sleepwalking is when someone walks or carries out activities while not being fully awake.

It tends to occur in the first few hours after falling asleep and can start at any age.

It mostly affects children and many grow out of it by the time they reach puberty.

But it can sometimes carry on into adulthood, which appears to be the case for Mikey.

“I’ve been known to leave the house…and try and let myself in next door in my pants.” 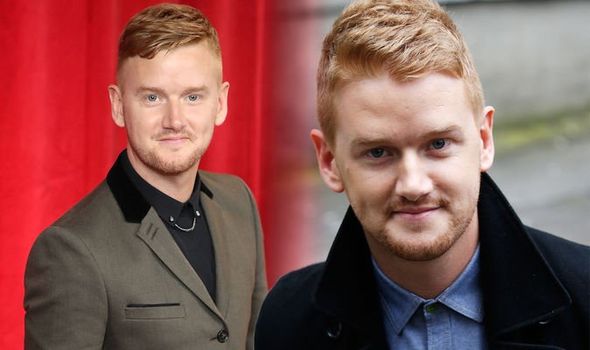 Mikey noted he’d previously been roused from his slumber in the middle of the street armed with his duvet.

He jokingly warned: “So if you live on my street watch out. I’m coming for you next.”

The exact cause of sleepwalking is unknown, but the NHS states it seems to run in families.

It explains: “You’re more likely to sleepwalk if other members of your close family have or had sleepwalking behaviours or night terrors.”

The health body goes on to list some causes that can trigger sleepwalking or make it worse: 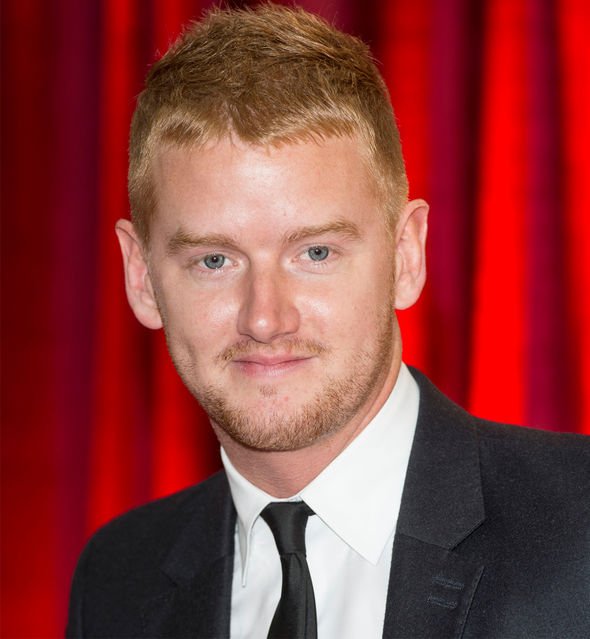 While occasional sleepwalking episodes do not usually need medical attention and is rarely a sign of anything serious.

But if sleepwalking episodes occur frequently or you’re concerned the person may be at risk of injuring themselves or others you should consider seeing a GP.

Treatments for sleep walking include:

Another Coronation Street star who’s spoken about their health in the past is Kym Marsh.