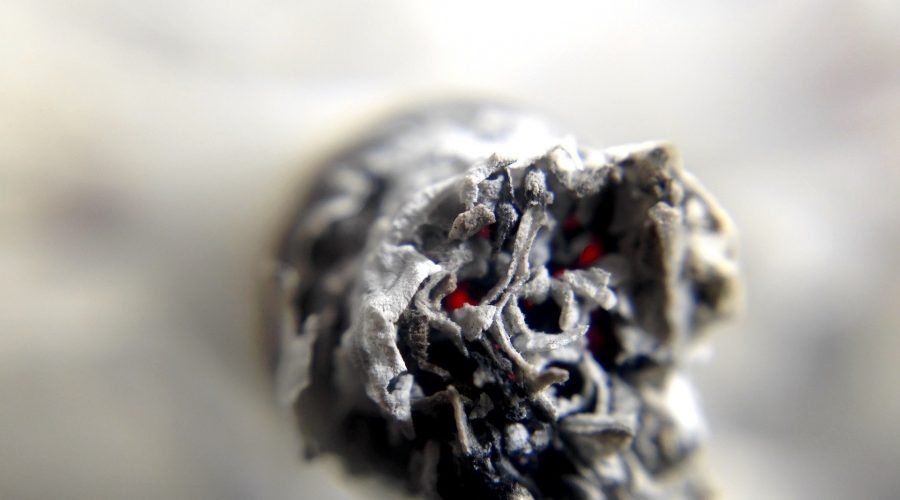 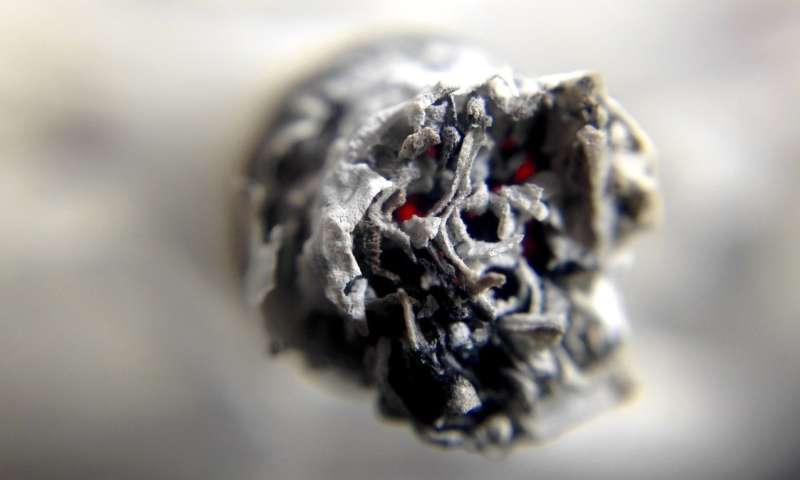 Men who have smoked marijuana at some point in their life had significantly higher concentrations of sperm when compared with men who have never smoked marijuana, according to new research led by Harvard T.H. Chan School of Public Health. The study, conducted in the Fertility Clinic at Massachusetts General Hospital, also found that there was no significant difference in sperm concentrations between current and former marijuana smokers.

The study will be published on February 5, 2019 in Human Reproduction.

It is estimated that 16.5% of adults in the U.S. use marijuana, and support for legal recreational use of marijuana has increased dramatically in recent years. Understanding the health effects associated with marijuana use is important given the growing perception that it poses few health hazards.

The researchers hypothesized that marijuana smoking would be associated with worse semen quality. Previous studies on marijuana have suggested that it is associated with negative effects on male reproductive health, but most of those studies had focused on animal models or on men with histories of drug abuse.

For this study, researchers collected 1,143 semen samples from 662 men between 2000 and 2017. On average, the men were 36 years old, and most were white and college educated. Additionally, 317 of the participants provided blood samples that were analyzed for reproductive hormones. To gather information on marijuana use among study participants, researchers used a self-reported questionnaire that asked the men a number of questions about their usage, including if they had ever smoked more than two joints or the equivalent amount of marijuana in their life and if they were current marijuana smokers.

Among the participants, 365, or 55%, reported having smoked marijuana at some point. Of those, 44% said they were past marijuana smokers and 11% classified themselves as current smokers.

The study also found that among marijuana smokers, greater use was associated with higher serum testosterone levels.

The researchers cautioned that there are several potential limitations to the findings, including that participants may have underreported marijuana use given its status as an illegal drug for most of the study period. The researchers emphasized that they do not know to what extent these findings may apply to men in the general population as the study population consisted of subfertile men in couples seeking treatment at a fertility center. Additionally, they noted that there are few similar studies to compare their results against.