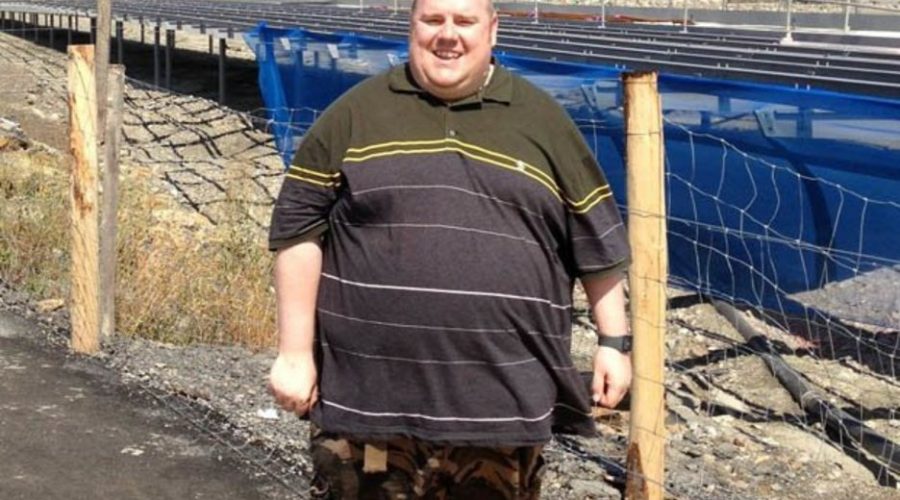 Ben Muscroft, from Sheffield, had struggled with his weight since childhood and remembers always being the “big kid” at school.

At his heaviest, the 42-year-old tipped the scales at 27st and admits life was a daily struggle before his weight loss journey.

His size meant he had to ask for seatbelt extensions and missed out on a trip to the Great Wall of China because he was so unfit.

But now the care worker has completely transformed his life after shedding 15st 8lbs to win Slimming World’s Man of the Year award.

“Before I lost weight life was just hard. I couldn’t walk for more than five minutes”

He said: “Before I lost weight life was just hard. I couldn’t walk for more than five minutes.

“I had knee problems which made me scared to walk long distances because I worried it would just completely give out under the strain of my weight.

“I couldn’t even roll over in bed. It’s such an everyday thing for most people but if I wanted to change position to get more comfortable, I actually had to get up and move to the other side of the bed.”

It was a trip to China to visit his brother which showed Ben how serious his weight problem had become. 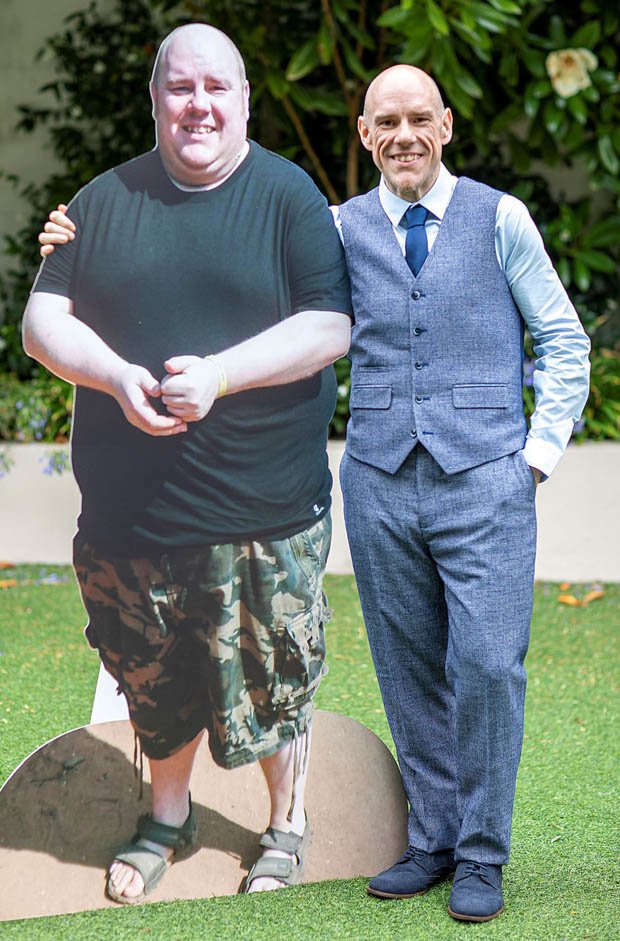 Ben, who joined the group in 2015, was pleased to learn that Slimming World’s Food Optimising eating plan meant he didn’t have to give up any of his favourite foods.

Instead, he began cooking and preparing his meals in a different way, which was a lot healthier.

He explained: “To be honest when my Consultant told me about all the foods I could eat while losing weight I thought it was too good to be true! I gave it my all though and in the first week I lost 10½lbs while enjoying meals like creamy coriander and mint chicken, which is my dad’s specialty!”

As well as the delicious eating plan, Ben soon realised that the support on offer at his Slimming World group was key to his success.

“I’d had a few weight loss attempts in the past, but without any support I soon went back to my old ways, often gaining back everything I’d lost and then some,” Ben added. 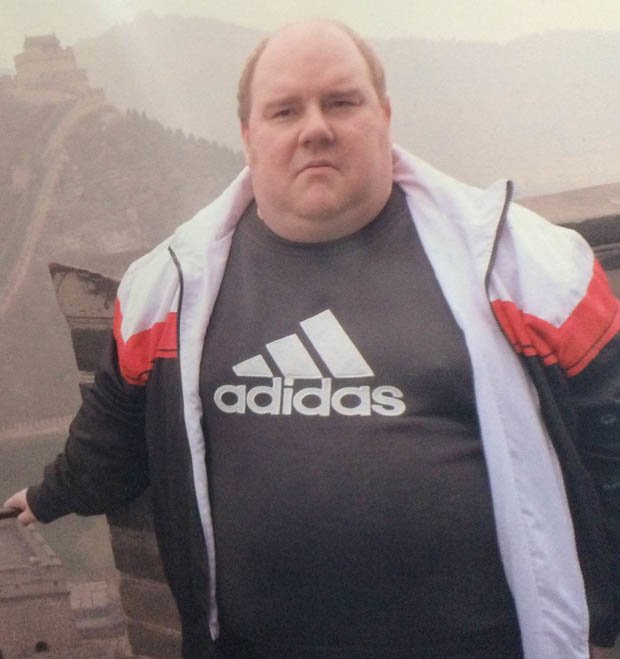 He explained: “What was different about Slimming World was that I was surrounded by like-minded people who were all on the same journey.

“Not only that – I met someone special too – my girlfriend, Karen. At the size I was I’d grown used to the idea that I’d never find anyone who wanted to be with me.

“My Slimming World group didn’t just change my life, it gave me a life I never thought I’d be lucky enough to have.”

Since his weight loss, Ben has sparked a new passion for exercise. 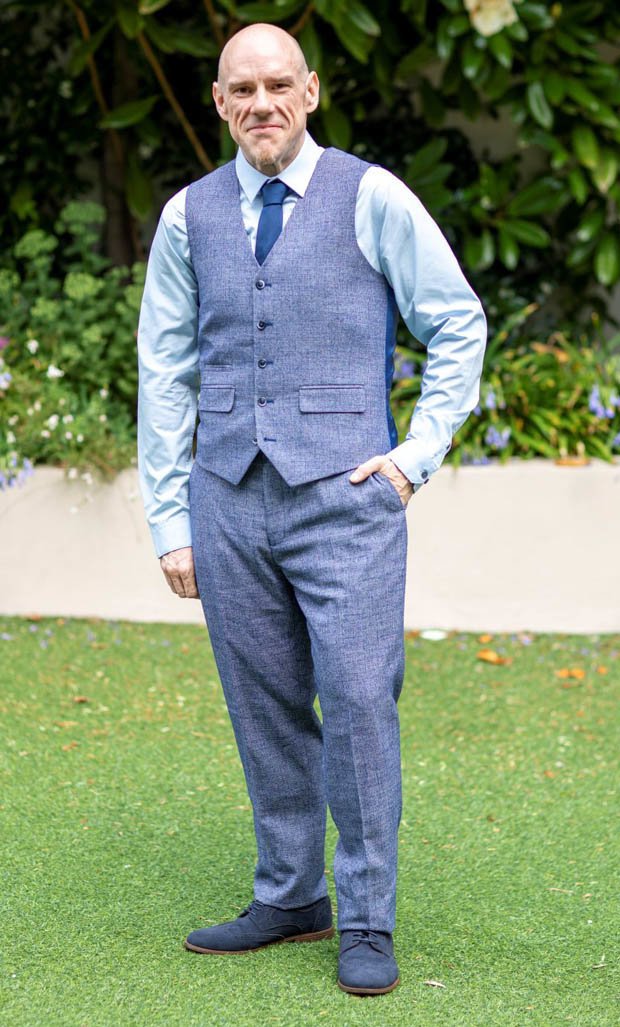 He concluded: “When you weigh more than 27st even the simplest tasks really take it out of you.

“I couldn’t walk the short distance to Hillsborough Football Stadium without getting out of breath. I started building up my walking and then started running, which I really enjoyed.

“In fact, I ran my first half marathon in 1 hour 50 minutes, which I was really proud of. I also enjoy boxing and yoga – it’s just become part of my life now.

“Joining Slimming World is one of the best decisions I’ve ever made and the only thing I regret is that I didn’t do it 20 years sooner.

“It’s not just the health benefits – it’s freeing yourself from all of the things that used to hold you back. I’d advise anyone who is struggling with their weight to go along to Slimming World. Just do it!

“Next year I’m planning on returning to China with Karen so that she can meet my brother and I know this trip will be full of amazing memories. We’ve got our whole future ahead of us and I can’t wait to see what’s in store.” 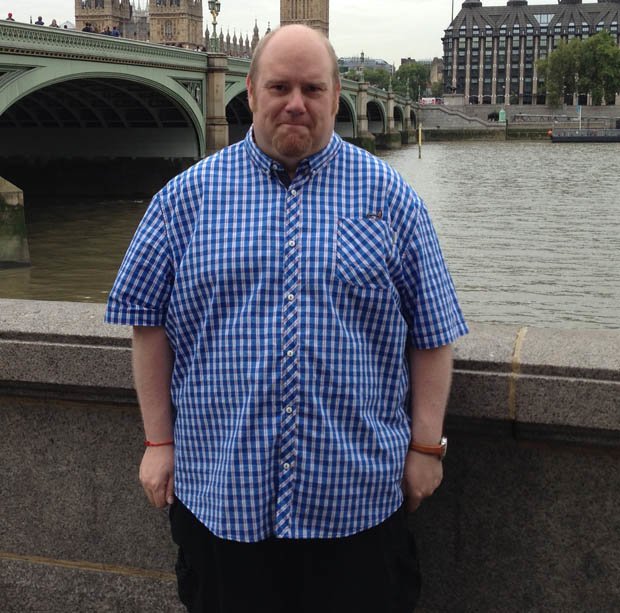 Lunch: Fish and chips with peas and gravy

Dinner: A spaghetti Bolognese made from a jar or a pizza

Evening: A few cans of cider or two bottles of wine