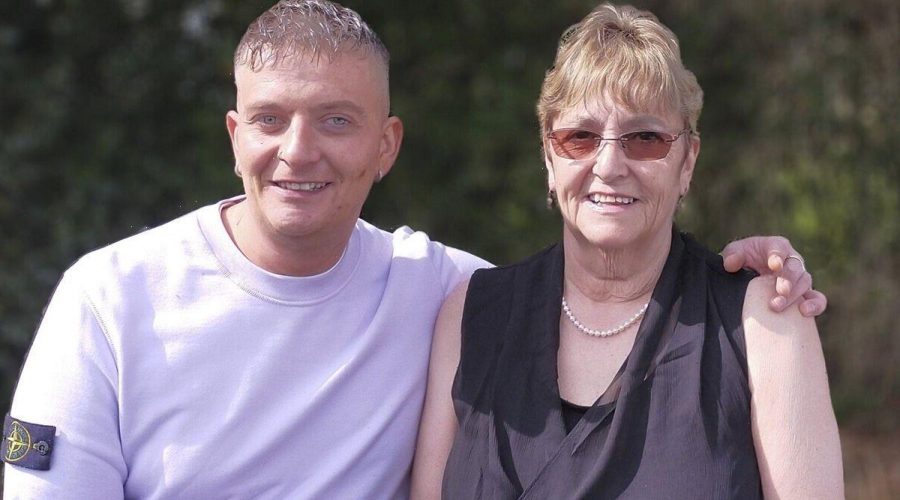 A stroke is a potentially life-threatening brain injury caused by disrupted blood flow, and there are several mechanisms known to cause this. Sometimes, the point of entry from a splinter allows microbes to enter the body, leading to infections of the blood. In one patient’s case, these pathogens caused a cascade of complications including pneumonia, sepsis and stroke.

In 2020, Dave Parkyn suffered several severe strokes after a wood splinter entered his hand whilst he was working.

The carpenter’s puncture wound led to a critical case of sepsis within days, which caused an onslaught of complications.

Sepsis is the body’s reaction to an infection that has spurred out of control. It is notoriously deadly.

When it progresses, the body responds by releasing a cascade of chemicals that eventually cause inflammation and lead to organ malfunction.

The blood infection is medically recognised as a risk factor for having a stroke, but the mechanisms underpinning this connection remain unclear.

In Dave’s case, the symptoms of his infection developed gradually over the course of two days, causing him to feel noticeably unwell after work.

Soon after noticing his first symptoms, the 28-year-old was sent to an intensive care unit where he entered a medically-induced coma.

Doctors suggested that the site of the splinter had become infected, leading to the development of meningitis, which triggered several severe strokes.

“He deteriorated through the evening and was in intense pain so I rang 111 for advice.

“He saw the GP who diagnosed a possible pulled muscle in his back which was causing the headache. He was sent home and told to come back in a couple of days if he was no better.”

Dave had to be brought back to the hospital after his health deteriorated further, where he was diagnosed with pneumonia, chest abscesses and sepsis.

Now 30, he is partially blind in one eye and suffers disabilities affecting his legs and arms due to the stroke.

The carpenter said he found solace in speaking to a counsellor after the ordeal robbed him of his “income, self-confidence, pride and ambition”.

Dave said: “It helped me think about how to let out my anger and frustration which is a huge part of the healing process.

“It was just nice to be able to talk to someone and share my feelings and not feel judged. We spoke about a lot of things. We talked about friendship. I’ve lost a lot of friends since it happened.”

How deadly is stroke?

Despite significant advances in health care, stroke remains the leading cause of disability and death around the world.

The main disability that results from a stroke is paralysis, or motor control, usually on the side of the body that has suffered damage.

When it’s the nerves in the right of the brain that are damaged, sensory disturbances and visual loss may occur.

Responding to symptoms quickly and receiving timely care is critical for avoiding long-term complications after a stroke.