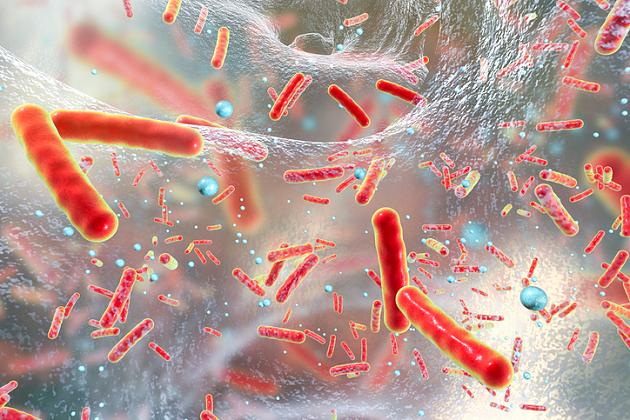 Thousands of people complain of gastrointestinal symptoms: A wave of Illness hit the Norwegian island of Askoey. A man even died, might also be a child victim of E. coli bacteria were detected in one drinking water reservoir was.

The victim was brought in with symptoms of a gastro-intestinal disease in the hospital of the island, in the southern part of Norway, died there, however, a short time later, as "Sky News" reported. Health spokesman Erik Vigander confirmed that Campylobacter was found in the body of the patient.

This is probably the same bacteria that were already identified in other gastro-intestinal diseases affected persons, since then E. coli has been found in a drinking water reservoir of the island.

Vigander was, however, further, that on Wednesday the deceased Patient had, in addition to the bacteria suffered in a further “very serious health Problem”. An autopsy is now to clarify the final cause of death.

Since the 6. June, were now treated 64 patients with such complaints in the hospital. In at least 36 cases have been discovered in investigations of Campylobacter.

A local newspaper had already pointed out in advance about possible security gaps in the water works of the municipality. The discovery of E. coli was also confirmed by Askoeys mayor Baard Espeli already. The drinking water reservoir has been closed already at the beginning of the week.

Campylobacter is one of the main diseases reasons for a lot of diarrhea. Basically, the infections are rather mild. For children and the elderly disorders of this kind can be dangerous though.

Also a connection to the death of a one-year-old child is produced from the past week. Here, too, the cause of death was a disease of the digestive tract. If, however, there is a concrete connection to the contaminated water, is not known.