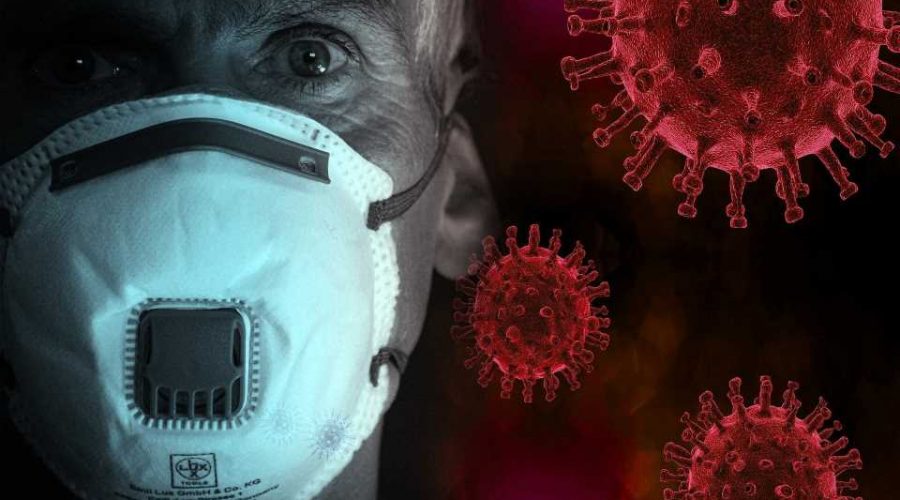 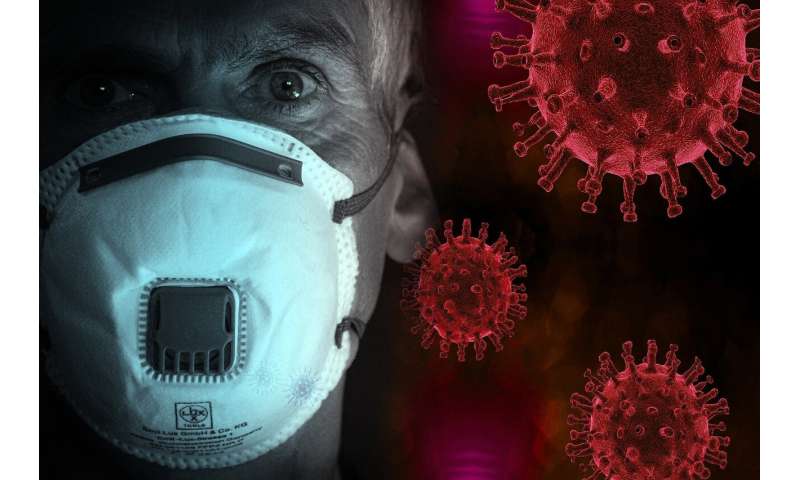 At the epicentre of an explosion of new infections in Spain, the Madrid region was to unveil Friday a string of tough restrictions to slow the spread of the virus.

Spain is currently battling a second wave of COVID-19 and once again, Madrid is the worst-hit region, with a third of all national cases and deaths.

On Thursday, a top Madrid official admitted the region home to 6.6 million people was overwhelmed by the number of cases, saying it was “urgent” that the Spanish government get involved “decisively to control the pandemic”.

However, a Friday morning appearance by Madrid’s regional president Isabel Diaz Ayuso to unveil the new measures was postponed several times without explanation.

She was expected to speak later in the day.

Regional authorities have already suggested there would be restrictions on movement within the worst-hit neighbourhoods.

Several districts of southern Madrid have counted more than 1,000 cases per 100,000 inhabitants—far above the national average of 285, which in itself is one of the highest in Europe.

Since the central government ended its state of emergency on June 21, lifting all lockdown restrictions, responsibility for public healthcare and managing the pandemic has been left in the hands of Spain’s 17 autonomous regions.

Late on Thursday, Prime Minister Pedro Sanchez agreed to meet Diaz Ayuso for emergency talks “to define a common strategy” although the meeting is not due to take place until Monday.

But experts said Madrid’s regional government should have learned from the experiences of other regions which reacted quickly following a surge in cases in July.

“Instead of preparing and learning from what happened in places like Aragon and Catalonia, which have coped better with the epidemic, Madrid and other regions didn’t put the necessary measures in place,” said Salvador Macip, a health sciences expert at Catalonia’s Open University.

“We have found ourselves in a situation which is out of control and did not need to be.”

Santiago Usoz, a medic working at the accident and emergency unit in Madrid’s October 12 hospital, said there was a lack of both beds and staff.

“Intensive care units are overwhelmed with COVID patients,” he told AFP, adding that his hospital had 35 patients needing intensive care but only 32 beds in the ICU.

“Since the start of September, the admissions curve has been steadily rising… In spring the biggest problem was the lack of material, now it’s the lack of human resources.”

Regional figures show there are 2,850 people with COVID in hospital of whom 392 are in intensive care.

Figures from the Spanish health ministry indicate that over the past week, 20,987 people have tested positive for the virus in the region and 138 people have died.