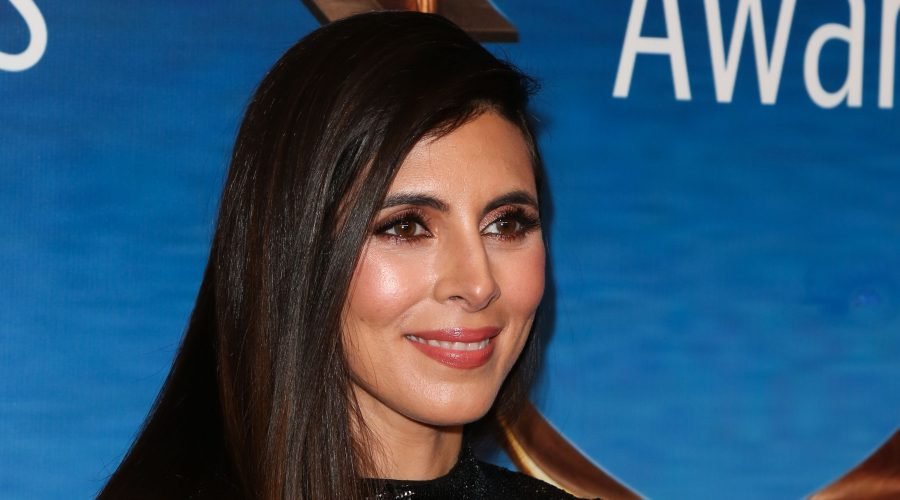 It’s been 17 years since she was diagnosed with Multiple Sclerosis, but actress Jamie-Lynn Sigler is now opening up about how she still struggles to cope with the disease.

In a new episode of Shondaland’s podcast hosted by Scandal alum Katie Lowes airing next week, the 37-year-old actress gets candid about how she still struggles with “being okay” with her body, People reports. “Even now when I work, which is very rare, I still deal with this — wanting to look normal, wanting to cover [my MS] up, because that’s what I did for so many years,” she tells Lowes.

“I think I’m still coming to terms with owning it, and being okay with knowing this is just my body and how I move,” she added.

Multiple sclerosis (or MS as it’s more commonly referred to) is an “unpredictable, often disabling disease of the central nervous system that disrupts the flow of information within the brain, and between the brain and body,” according to the National Multiple Sclerosis Society.

Last month, Jamie-Lynn shared a touching tribute on Instagram to her “new friend” Selma Blair, who was diagnosed with MS in August 2018.

“Selma, you are a new friend, but your heart, bravery and courage makes us ALL feel so close to you,” Sigler writes in the post. “This woman brings everyone another step further in feeling represented, understood and unafraid. Pls watch her incredible interview on GMA this morning if you haven’t. She said things better than many of us ever could.”

While Sigler still battles with how her disease will impact the lives of her two young children and her family, she opened up last year about how she is learning to cope.

“With my MS, the one thing that it’s given me, which I’m trying to focus more on what it’s given me as opposed to what it’s taken away, is it’s led me on this spiritual path that I really don’t think I would have gone down,” she said on the DENtalks Podcast. “It was really just an opportunity for me to look within. Because when you feel like your body’s kind of betraying you and you’re losing control despite your best efforts, like the only way to find any sort of strength is just like within and I still work on it.”