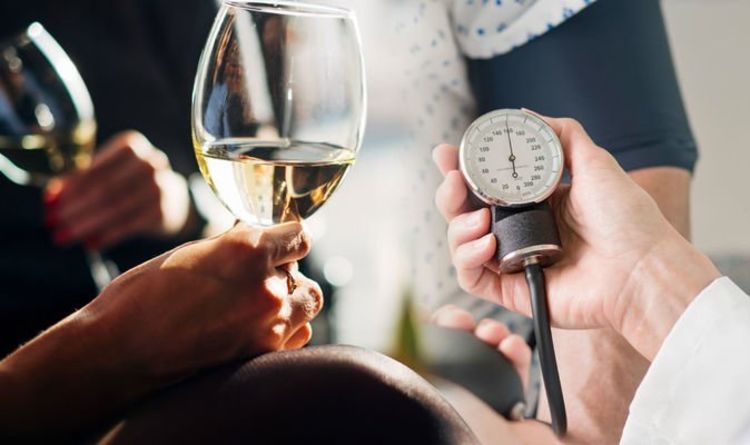 High blood pressure is an insidious medical condition where the pressure inside a person’s arteries is higher than it should be. Symptoms rarely show up until the condition has escalated. Taking proactive measures to regulate blood pressure is therefore critical to warding off the threats, which include a heightened risk of heart disease and stroke. It may come as a surprise that a certain activity – enjoyed in moderation – can still land a person in hot water, according to a recent study.

I think this will be a turning point for clinical practice

A study of more than 17,000 U.S. adults shows that moderate alcohol consumption – seven to 13 drinks per week – substantially raises one’s risk of high blood pressure, or hypertension, according to research presented at the American College of Cardiology’s 68th Annual Scientific Session.

Since hypertension is a leading risk factor for heart attack and stroke, the new study challenges the notion that moderate alcohol consumption benefits heart health.

“I think this will be a turning point for clinical practice, as well as for future research, education and public health policy regarding alcohol consumption,” said Amer Aladin, MD, a cardiology fellow at Wake Forest Baptist Health and the study’s lead author. “It’s the first study showing that both heavy and moderate alcohol consumption can increase hypertension.”

Alcohol’s impact on blood pressure could stem from a variety of factors, according to researchers. Because alcohol increases appetite and is, itself, very energy-dense, drinking often leads to greater caloric intake overall. Alcohol’s activities in the brain and liver could also contribute to spikes in blood pressure. 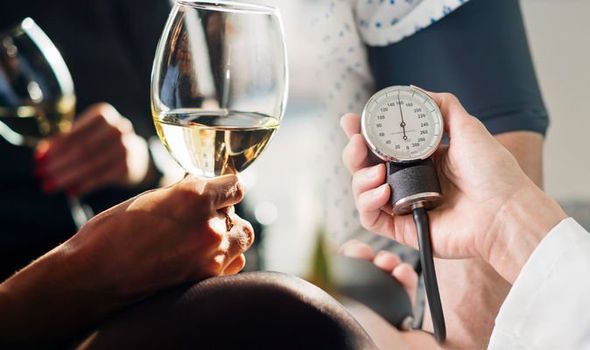 Data for the research came from the National Health and Nutrition Examination Study (NHANES), a large, decades-long study led by the Centres for Disease Control and Prevention.

Specifically, the researchers analysed data from 17,059 U.S. adults who enrolled in the NHANES study between 1988 and 1994, the NHANES phase with data that is considered most complete and representative of the U.S. population.

Participants reported their drinking behaviour on several questionnaires administered by mail and in person.

Their blood pressure was recorded by trained personnel during visits in participants’ homes and at a mobile examination centre. 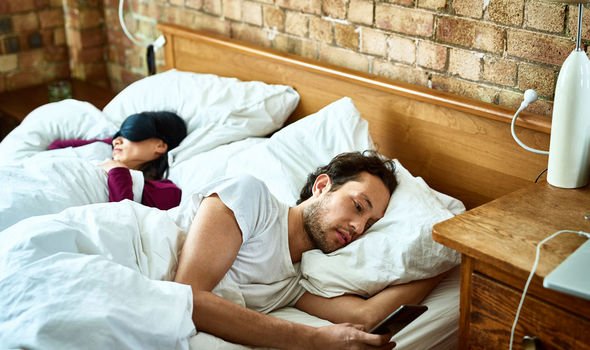 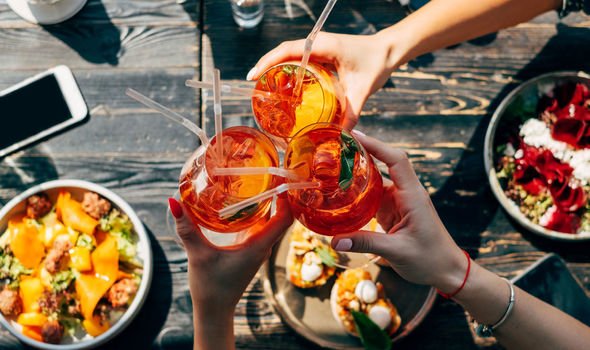 In their analysis, researchers adjusted for age, sex, race, income and cardiovascular risk to separate the effects from alcohol consumption from other factors with known links to hypertension.

“This study is not only large but diverse in terms of race and gender,” Aladin said. “The results are very informative for future research and practice. If you are drinking a moderate or large amount of alcohol, ask your provider to check your blood pressure at each visit and help you cut down your drinking and eventually quit.”

According to the NHS, other risk factors include:

Related posts:
18/07/2019 Health News Comments Off on High blood pressure: Doing this activity in ‘moderation’ may increase your risk says study
Categories
Recent Posts
We and our partners use cookies on this site to improve our service, perform analytics, personalize advertising, measure advertising performance, and remember website preferences.Ok