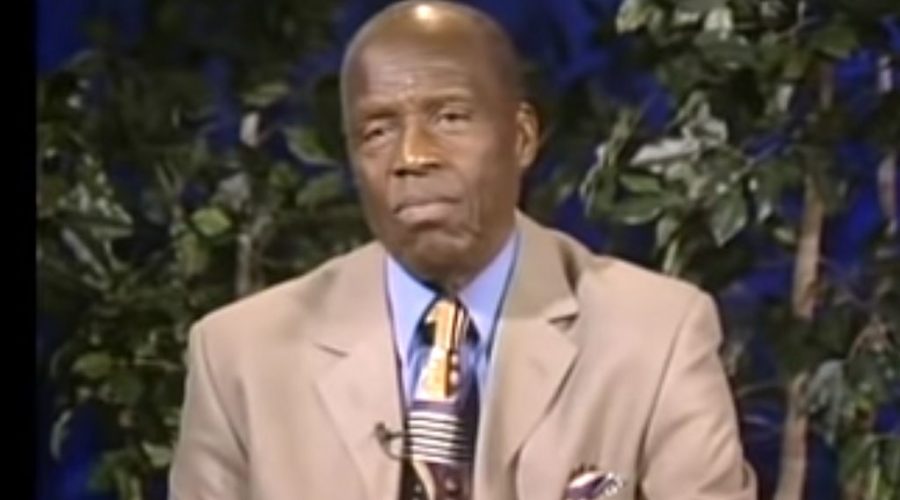 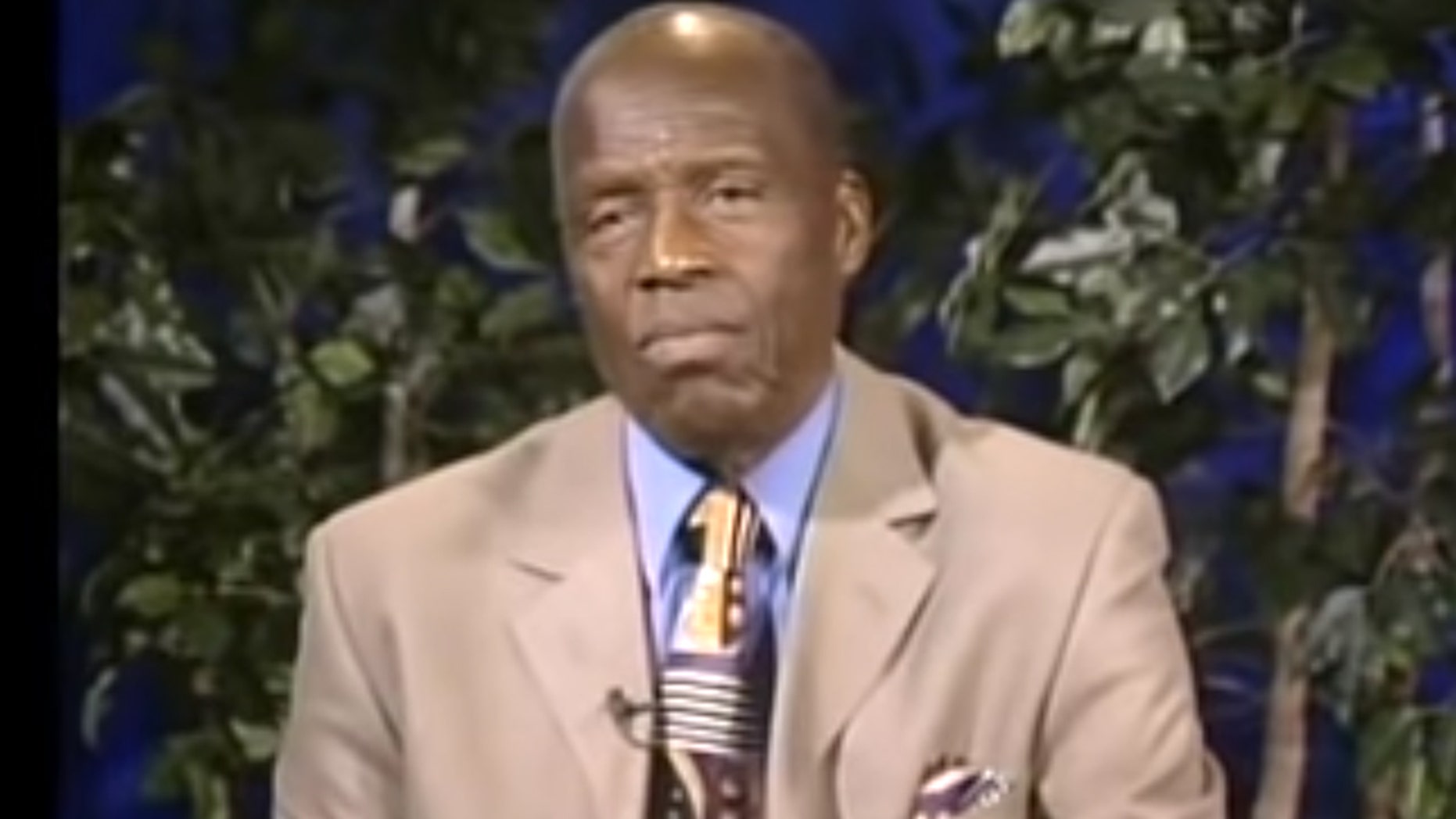 A Los Angeles-area “herbalist” was convicted in a child abuse case Tuesday after a jury found him responsible for the death of a 13-year-old diabetic boy.

Timothy Morrow, 84, of Torrance, was found guilty of one count of practicing medicine without a license. He also entered a plea of no contest to one count of child abuse likely to produce great bodily injury or death, the Los Angeles city attorney's office said in a statement.

Prosecutors said Morrow began treating Edgar Lopez in 2014 for his Type 1 diabetes. He prescribed herbs in place of the insulin that Lopez was prescribed by his pediatrician.

In August 2014, Morrow visited the family’s home after the boy became extremely ill due to complications from his condition. Prosecutors say Morrow instructed Lopez’s parents not to give him insulin but instead to administer the herbs.

The boy went into cardiac arrest and died the following day. A report from the medical examiner’s office said the victim would have survived had he received the proper medical treatment.

During the trial, Morrow's defense attorney, Samuel Perliss, argued that Lopez's mother had an interest in seeing her son treated with herbal medicines before meeting Morrow.

After the verdict, City Attorney Mike Feuer released a statement.

"This case underscores the serious health and safety risks of taking medical advice from someone who lacks a license and the proper training that goes with it," Feuer wrote. "These convictions send a strong message that my office will continue to hold accountable those whose actions place lives in danger."

Morrow was sentenced to 120 days in county jail, a $5,000 fine and was ordered to pay restitution to the family for all funeral expenses.

Lopez’s mother was said to have met Morrow when she attended his seminars about herbal treatments.