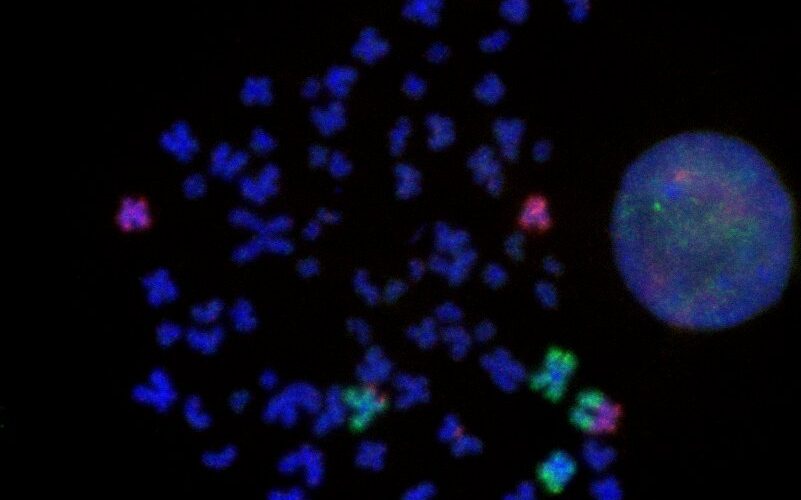 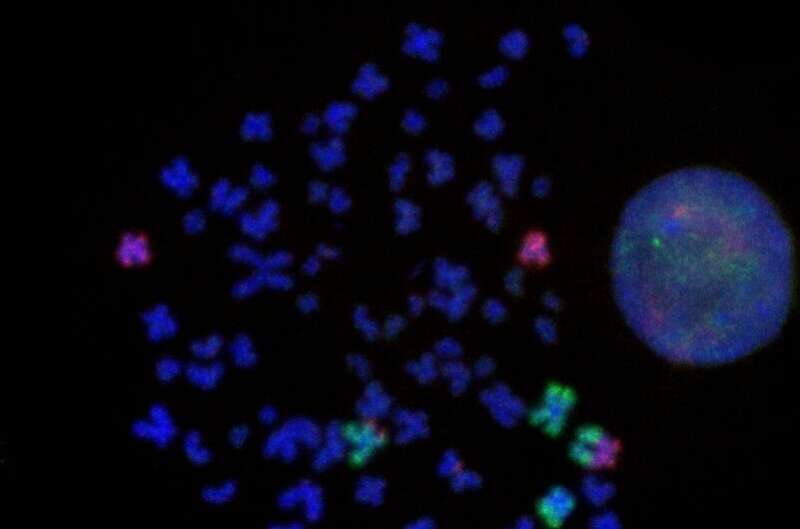 Cancer, caused by abnormal overgrowth of cells, is the second-leading cause of death in the world. Researchers from the Salk Institute have zeroed in on specific mechanisms that activate oncogenes, which are altered genes that can cause normal cells to become cancer cells.

Cancer can be caused by genetic mutations, yet the impact of specific types such as structural variants that break and rejoin DNA, can vary widely. The findings, published in Nature on December 7, 2022, show that the activity of those mutations depends on the distance between a particular gene and the sequences that regulate the gene, as well as on the level of activity of the regulatory sequences involved.

This work advances the ability to predict and interpret which genetic mutations found in cancer genomes are causing the disease.

“If we can better understand why a person has cancer, and what particular genetic mutations are driving it, we can better assess risk and pursue new treatments,” says Salk physician-scientist Jesse Dixon, senior author of the paper and an assistant professor in the Gene Expression Laboratory.

Most genetic mutations have no impact on a cancer and the molecular incidents that lead to oncogene activation are relatively rare. Dixon’s lab studies how genomes are organized in 3D space and seeks to understand why these changes happen in some, but not the majority, of circumstances. The team also wants to identify factors that might distinguish where and when these events occur.

“A gene is like a light and what regulates it are like the light switches,” says Dixon. “We are seeing that, because of structural variants in cancer genomes, there are a lot of switches that can potentially turn ‘on’ a particular gene.”

Using CRISPR-Cas9 gene editing, the research team introduced genetic mutations by cutting DNA in certain locations of the genome. They found that some of the variants they created had major impacts on the expression of nearby genes, and could ultimately cause cancer, but that most had essentially no impact. Some genes appeared to go haywire when they were brought into environments with novel regulatory sequences, and others were not affected at all. The type of sequence that was introduced appeared to have a huge impact on whether or not the cell became cancerous.

“Our next move is to test whether there are other factors in the genome that contribute to the activation of oncogenes,” says Zhichao Xu, a postdoctoral fellow at Salk and the paper’s co-first author. “We are also excited about a new CRISPR genome editing technology we are developing to make this type of genome engineering work much more efficient.”