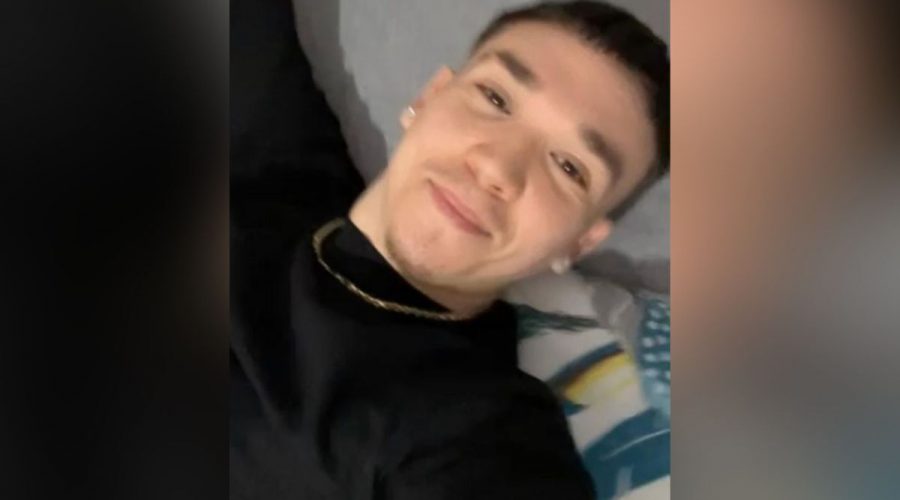 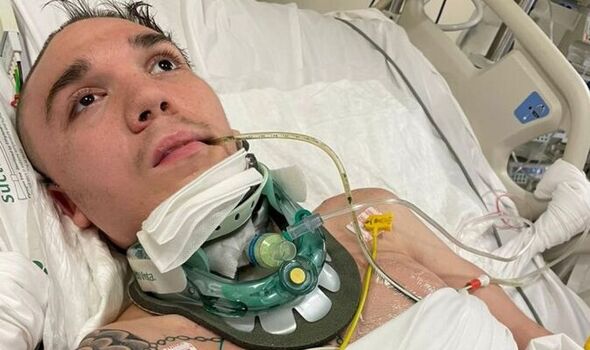 It comes as Andre Franco cracked his head open and suffered major swelling to his brain after falling from a buggy during a holiday in Cyprus. The 22-year-old’s family had to take out a £10,000 bank loan for a repatriation flight.

The Londoner had rented the buggy with three of his friends in the town of Nicosia and was a passenger in the vehicle when it crashed in the early hours of Saturday, May 21, reports The Mirror.

Andre’s mum Isabel Franco, 62, said the friends had been drinking heavily before taking the buggy out.

Andre and a friend were both thrown off the back seat when the driver took a bend too fast.

Both men were rushed to hospital following the incident. While his friend only suffered scratches from the fall, Andre was bleeding heavily and had sustained a serious brain injury. 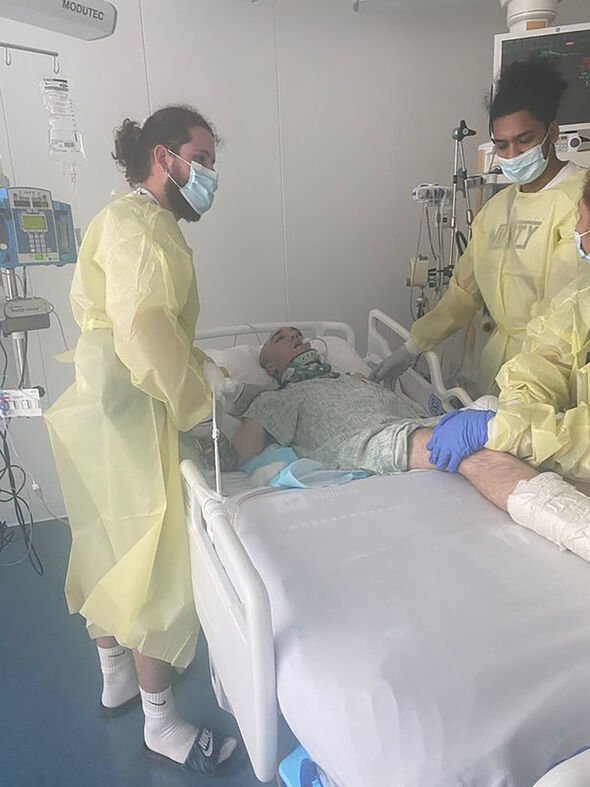 As Andre was taken to hospital, one of his friends called his mum in London to tell her what had happened. Isabel said she was too shocked to speak when she got the call.

Isabel and Susana, Andre’s godmother, got the earliest flight they could to Ayia Napa along with Andre’s father Carlos, arriving on the Sunday and heading to the hospital first thing on the Monday morning. The women said they were “terrified” to see Andre after what the doctors had told them.

Andre, who used to work part-time in Urban Outfitters and play for Gospel Oak Football Club, was unable to walk or talk after the accident and needed a series of major operations, including one to remove part of his skull to allow space for his brain to swell without pushing against the bone.

After two weeks in Nicosia General Hospital, he was moved to a private clinic, the American Medical Center, as doctors noticed he was becoming “agitated”, Isabel said.

He remained there for six weeks, over which time his parents and Susana claim they were only allowed to see him twice a week.

Susana, 50, claimed there was poor communication from medical staff in the Center as to what medication Andre was on and mixed messages around whether his condition was progressing.

When she and Isabel visited Andre several weeks into his time there, he appeared dehydrated and looked to have lost a lot of weight, sparking their concerns that his health was deteriorating.

Co-founder of the American Medical Center, Dr Soteriou, said that his ability to comment on the family’s claims was limited by GDPR laws.

However he said that what was described did “not reflect what really happened”. 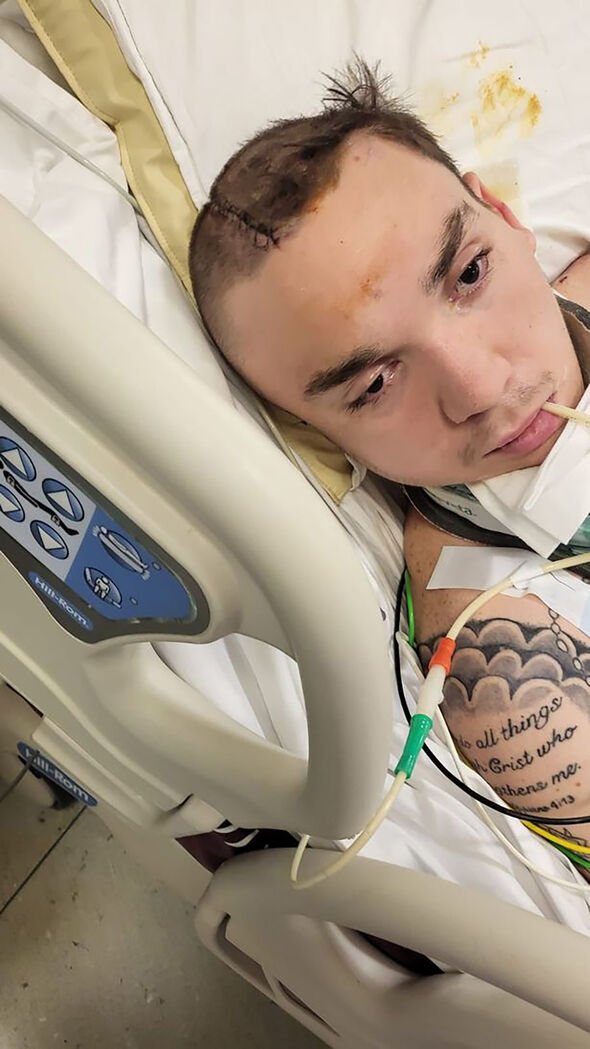 “We treat patients with great respect and we definitely try to help them as much as we can, especially patients from overseas,” he said.

Speaking on behalf of herself and Isabel, Susana said the pair were “desperate” upon seeing their boy’s condition “worsen” in the medical centre.

Against the advice of medical staff, they decided to bring him home.

“We thought, if we leave him here we will probably lose him. He was deteriorating at a really, really fast rate.” 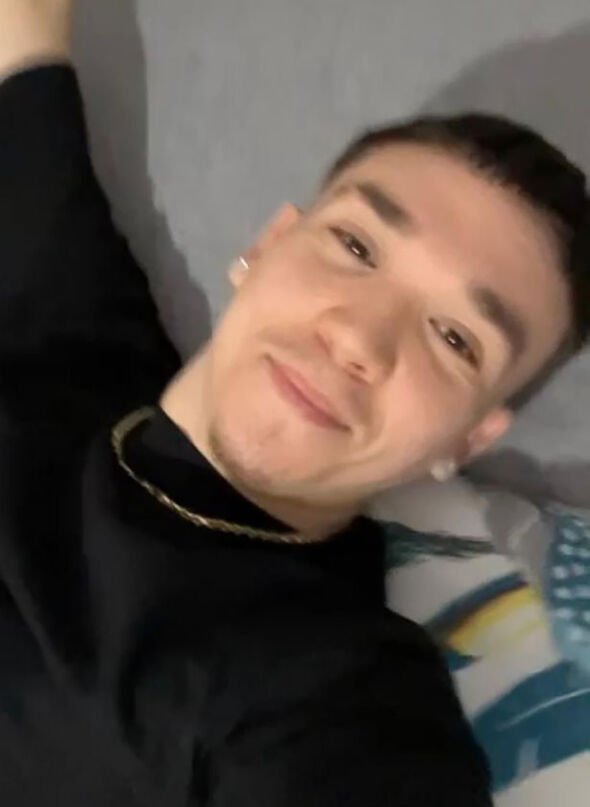 As Andre had a UK Global Health Insurance card , which covered his medical costs to that point but did not cover medical repatriation flights, the family faced a hefty cost to get him back to the UK.

Susana said they contacted MedRescue who they said were “wonderful” and dealt with everything “from the beginning to the end”.

This included an assessment of whether Andre was fit to travel and what assistance he needed on the flight.

The family were told the flight would cost £35,000, prompting them to increase the goal of the GoFundMe page Isabel had set up in a bid to help with the costs.

“We managed to raise £20,000 through the GoFundMe and we have some private money coming in, so altogether we have about £25,000 come through,” Susana said.

Susana added that the family had been left “speechless” by the generosity of people who had donated to the GoFundMe. “We can’t thank everyone enough,” she said.

Andre flew back to the UK on July 13 on the MedRescue flight, while Isabel and Susana returned from Cyprus that same day on a commercial plane. Andre was mildly sedated and stayed stable throughout the flight. 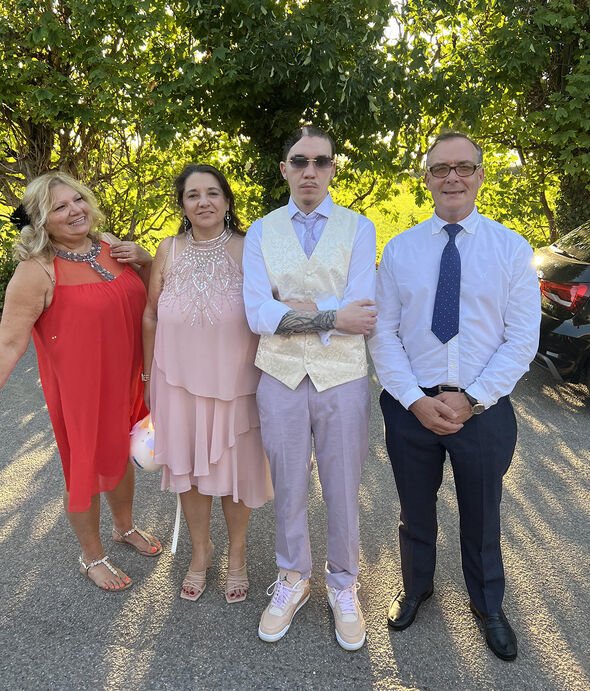 Upon his arrival back in the UK, Andre was admitted to the Royal London Hospital.

Doctors removed a tube from the tracheostomy at the front of Andre’s neck that had been helping him breathe, allowing him to begin talking again and eating on his own.

The morning after his arrival, Susana said she received a call from the head nurse, who said they had already had a “very positive conversation” with Andre.

“Within three days he was walking, obviously with help as he still was not very steady on his legs, but he was fully aware and was making jokes,” Isabel said. “It was very emotional.”

At the beginning of August, Andre’s family received a call from the Royal London Hospital informing he would be moved to the University College London Hospital, which was just across the street from them.

He would soon undergo another operation to replace the part of his cranium that was removed and would then be moved to a rehabilitation centre “just down the road” where he would undergo physiotherapy. The time of his release would depend on how well this went.

The group of Andre’s friends who were on the holiday with him “came into the hospital all the time”, Susana said, often dropping in after work or sometimes coming in to spend the whole afternoon hanging out.

“Because he’s obviously with a brain injury, he’s still very susceptible to his mood swings, he gets angry very quickly, so he has his good days and he has some really bad days,” she said. “But that comes with the territory of having a brain injury; we were told it would be a year until he was back to his old self. His physical recovery would be quicker but his mental recovery would be around a year.

Following her family’s experience, Susana was urging other travellers to make sure they took out travel insurance ahead of every trip abroad and to check what it does and does not cover.

“I don’t think that most travel insurance covers [medical repatriation], so it’s worth looking into it,” she said.

“We never thought this would happen to us.”