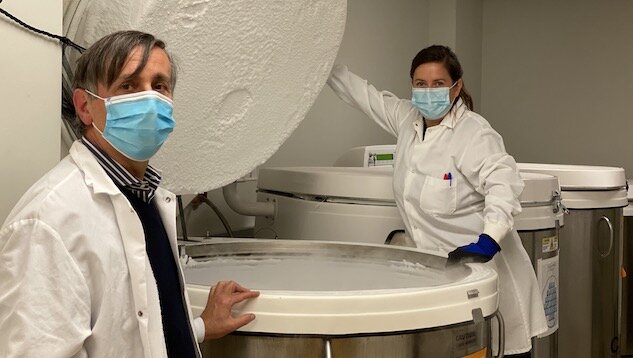 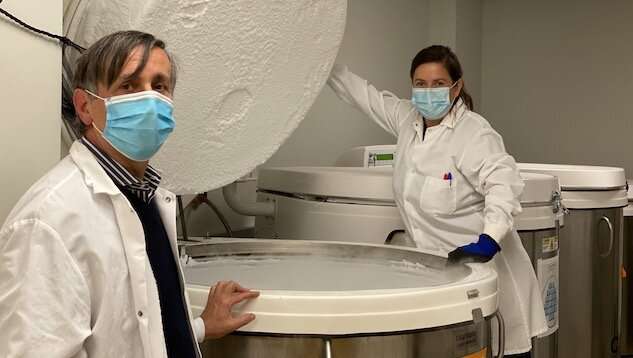 A new study from researchers at La Jolla Institute for Immunology (LJI) and Erasmus University Medical Center (Erasmus MC) shows that even the sickest COVID-19 patients produce T cells that help fight the virus. The study offers further evidence that a COVID-19 vaccine will need to elicit T cells to work alongside antibodies.

The research, published June 26, 2020 in Science Immunology, also reveals that both Dutch and American patients have similar responses to the virus. “This is key to understanding how the immune response fights the virus,” says LJI Professor Alessandro Sette, Dr. Biol. Sci., who co-led the study with Erasmus MC Virologist Rory de Vries, Ph.D. “You want vaccine approaches to be grounded in observations from rather diverse settings to ensure that the results are generally applicable.”

For the study, the researchers followed ten COVID-19 patients with the most severe disease symptoms. All ten were admitted to the ICU at Erasmus University Medical Center, in the Netherlands, and put on ventilators as part of their care. Two of the patients eventually died of the disease. An in-depth look at their immune system responses showed that all ten patients produced T cells that targeted the SARS-CoV-2 virus. These T cells worked alongside antibodies to try to clear the virus and stop the infection.

“Activating these cells appears to be at least as important as the production of antibodies,” says Erasmus MC Virologist Rory de Vries, Ph.D., who co-led the study with Sette.

These findings are in line with a recent Cell study from Sette, LJI Professor Shane Crotty, Ph.D., and LJI colleagues that showed a robust T cell response in individuals with moderate cases of COVID-19. In both studies, the T cells in these patients prominently targeted the “spike” protein on SARS-CoV-2. The virus uses the spike protein to enter host cells, and many vaccine efforts around the world are aimed at getting the immune system to recognize and attack this protein. The new study offers further evidence that the spike protein is a promising target and confirms that the immune system can also mount strong responses to other targets on the virus.

“This is good news for those making a vaccine using spike, and it also suggests new avenues to potentially increase vaccine potency,” says Daniela Weiskopf, Ph.D., research assistant professor at LJI and first author of the new study.

The collaboration between scientists in La Jolla and the Netherlands is also a part of a larger picture, and emphasizes the highly collaborative philosophy adopted by the LJI group. Sette is a world leader in understanding what specific pieces (or epitopes) the immune system recognizes when it encounters a new microbe. The Sette lab’s work in defining epitope sets to allow to measure SARS-CoV-2 T cell responses was a key element of the study.

In fact, LJI has become a hub for COVID-19 T cell studies, and Sette has sent out reagents to more than 60 labs around the world. “The study is also highly significant because it illustrates how science has no frontiers,” says Sette. “To truly understand a global pandemic, our approach needs to be global, and we need to study effective immune response in people with different genetic backgrounds, living in different environments.”

Related posts:
29/06/2020 Health News Comments Off on Even in the worst COVID-19 cases, the body launches immune cells to fight back
Categories
Recent Posts
We and our partners use cookies on this site to improve our service, perform analytics, personalize advertising, measure advertising performance, and remember website preferences.Ok