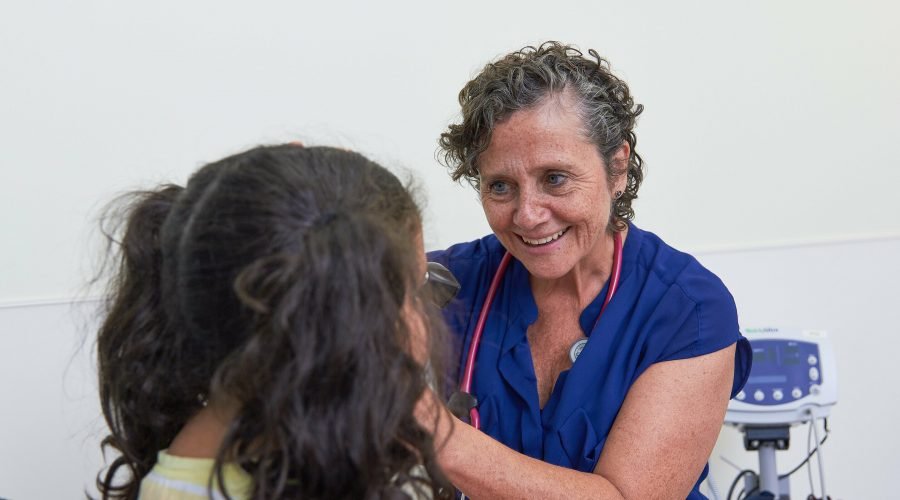 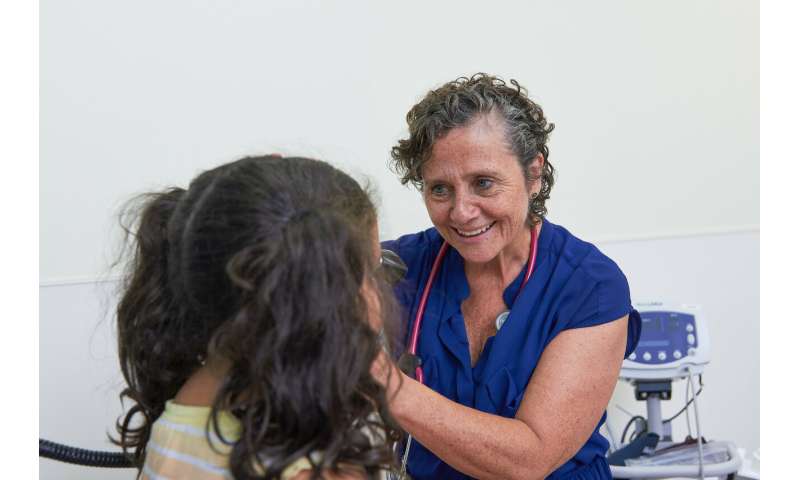 Physicians are told to gauge the severity of a child’s problem with obesity using the body mass index (BMI) that measures weight against height. But that doesn’t work well to identify health issues, especially those of mental health, in children with obesity seeking care, says a study led by McMaster University.

Other medical issues, including high blood pressure, prediabetes and non-alcoholic fatty liver disease are also common, and are only slightly more frequent in those with the most severe obesity compared to those with less severe obesity, according to the study.

The details of the study called the Canadian Pediatric Weight Management Registry (CANPWR) were published today in The Lancet Child & Adolescent Health. This study found two thirds of children entering weight management programs across Canada have severe obesity based on their BMI.

“We found that social and mechanical health issues were more common in those with the highest body mass index. However, mental health issues, for example, are consistent across the BMI groups,” said Katherine Morrison, principal investigator of the CANPWR study, and professor of the Department of Pediatrics at McMaster.

“If you are only using BMI to identify the youth who need the most care, you would be presuming the kids with the lowest BMI class would be the least likely to have mental health issues or metabolic issues, but our findings suggest this is not true. This study suggests that using a clinical staging system, one that evaluates the health of the child and not just the BMI, is likely the best approach.”

Morrison is also co-director of the Centre for Metabolism, Obesity and Diabetes Research at McMaster, an investigator of the Population Health Research Institute, and a pediatric endocrinologist at McMaster Children’s Hospital. She said the end goal is to improve care of these children.

“There is a lot said about preventing obesity, we also really need to focus on how best to treat children with obesity. This is especially true when we see the burden of health illness that is associated with obesity in children entering weight management programs.”

The CANPWR study aims to identify what influences the success participants achieve in weight management programs and help improve these programs. The study follows participants for three years.

The 10 clinics taking part in the study are in Vancouver, Edmonton, Calgary, Toronto, Hamilton, Ottawa and Montreal.

The paper used information from 847 children with obesity and the health issues were determined at their initial visit to one of the multidisciplinary weight management clinics across Canada. Participants were aged five to 17 at the time of enrolment.

In this study, researchers showed that using a clinical staging system called the Edmonton Obesity Staging System for Pediatrics, or EOSS-P, was more useful for understanding the health issues of the children in these clinics than the BMI class system. They suggest that using a clinical staging system will better assist the design of health care interventions for children with obesity.

Bullying was the most commonly identified social health factor, followed very closely by low household income. More than one-third of children in the highest obesity group came from low income homes, which was significantly higher than those with lower levels of obesity.

Related posts:
03/04/2019 Health News Comments Off on Defining obesity in children should be based on health issues, not just BMI
Categories
Recent Posts