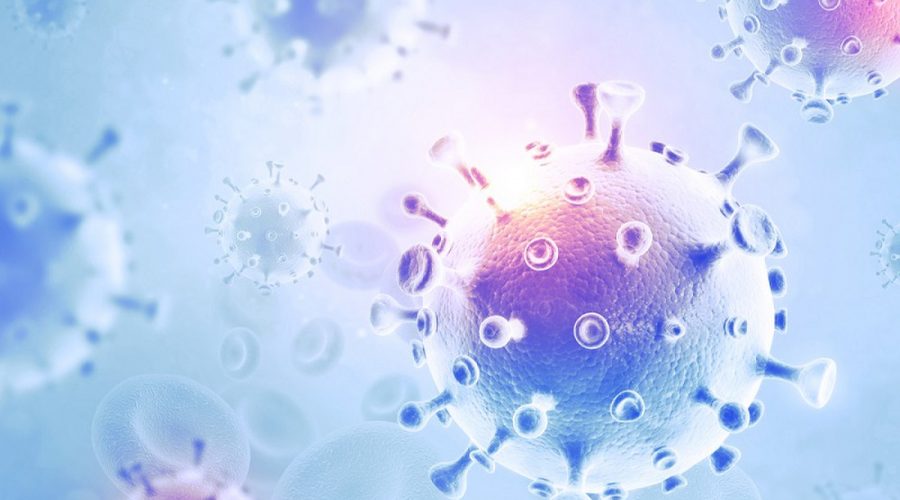 On the heels of the news that a U.K. man may be cured of HIV comes the announcement that a man in Germany may also be HIV-free thanks to a similar treatment.

On Monday (March 4), researchers announced that a U.K. man — known as the "London patient" — was HIV-free following a bone marrow transplant. The London patient was only the second person ever reported to experience long-term remission from the virus without the need for medications.

Then, on Tuesday (March 5), a different group of researchers announced a possible third case: the "Düsseldorf patient." This patient is also HIV-free after receiving a bone marrow transplant, according to a statement from IciStem, the research collaboration project tracking the patients. However, the Düsseldorf patient has been off HIV medications for only 3.5 months, meaning it's too early to know if he's cured. In contrast, the London patient has been off HIV medication for 18 months, making doctors more optimistic that he is really cured.

Both patients received bone marrow transplants from donors who had a rare genetic mutation that confers resistance to HIV. Essentially, the mutation prevents HIV from being able to get inside people's cells, so the virus cannot cause infection.

Both cases were presented this week at the Conference on Retroviruses and Opportunistic Infections (CROI) in Seattle.

The first person ever cured of HIV — known as the Berlin patient — was treated with a similar transplant in 2007 and has been HIV-free for more than a decade.

Still, doctors may be able to use what they learn in these special cases to develop new HIV treatments that could be used by more people.

Related posts:
07/03/2019 Health News Comments Off on Could a Third Person Be Cured of HIV?
Categories
Recent Posts