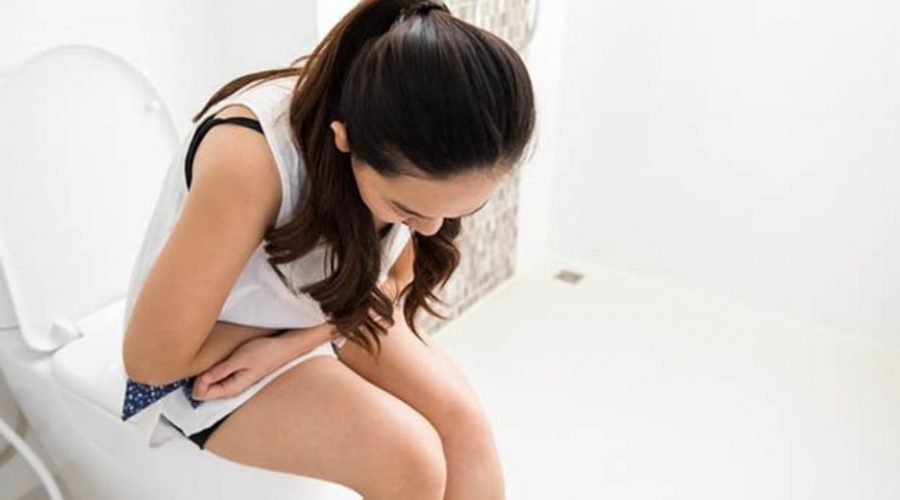 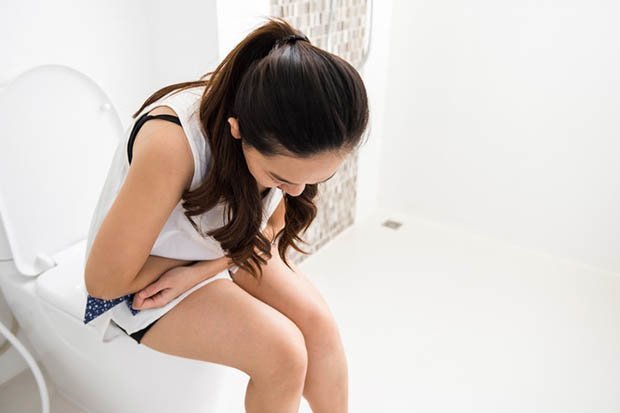 All of us will have suffered from constipation at some point in our lives.

And we all know how unpleasant it can be to have to strain to open your bowels.

So spare a thought for a Hong Kong woman who reportedly lost more than 10 years of memories after straining too hard on the toilet.

The anonymous woman had a ‘mental blackout’ because of extreme constipation, it’s claimed.

The China Post claims the woman forgot a decade of her life for an eight-hour period after struggling on the toilet.

Neurologist Dr Peng Jiaxiong told The China Post that the woman suffered from ‘transient global amnesia’, a sudden, temporary episode of memory loss that can’t be attributed to a more common neurological condition, such as epilepsy or stroke.

Speaking to The Sun, Dr Sarah Jarvis explained “In theory, it is possible to explain someone losing their memory as a result of excessive straining at the toilet.

“If you are physically pushing very hard, you could cut off blood supply to the brain.

“You might see the same thing if you were lifting a very heavy load.”

Weightlifters have been known to suffer blackouts if lifting something beyond their capacity.

And people have been known to have heart attacks while straining for a poo.

Indeed, Elvis Presley is understood to have died in this manner.

Related posts:
29/05/2019 Health News Comments Off on Constipated woman ‘lost 10 years of memory’ after straining too hard on the loo
Categories
Recent Posts