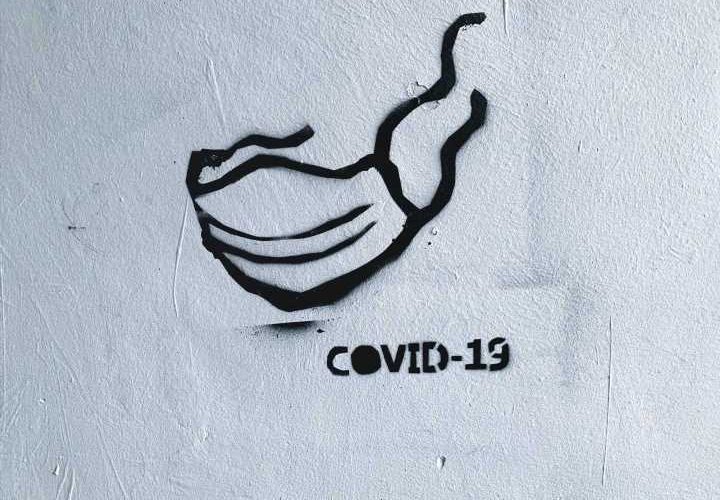 China’s top health body said Wednesday the true scale of coronavirus infections in the country is now “impossible” to track, with officials warning cases are rising rapidly in Beijing after the government abruptly abandoned its zero-COVID policy last week.

After nearly three years of attempting to stamp out the virus, the sudden end of mass testing and quarantines has led to a corresponding drop in officially reported infections, which hit an all-time high only last month.

With testing no longer required for much of the country, China’s National Health Commission on Wednesday admitted its numbers no longer reflected reality.

“Many asymptomatic people are no longer participating in nucleic acid testing, so it is impossible to accurately grasp the actual number of asymptomatic infected people,” the NHC said in a statement.

The statement comes after Vice Premier Sun Chunlan said the capital’s new infections were “rapidly growing”, according to state media.

Chinese leaders are determined to press ahead with opening up, with Beijing’s tourism authority saying Tuesday that it would resume tour groups in and out of the capital.

But the country is facing a surge in cases that experts fear it is ill-equipped to manage, with millions of vulnerable elderly still not fully vaccinated and underfunded hospitals lacking the resources to deal with an expected influx of infected patients.

A line of about 50 people stretched out the door of the Puren fever clinic in Beijing on Wednesday, with multiple residents telling AFP they were infected with COVID.

“Basically, if we are lining up here, we are all infected. We would not come here if we weren’t,” one person waiting in line told AFP.

“I’m here with a senior member of my family, he’s had a fever for nearly 10 days in a row now, so we are coming to do a checkup on him.”

Restaurants, shops and parks are now allowed to reopen, but residents are finding the path to living with the virus less than straightforward.

Many with symptoms have opted to self-medicate at home, while others are staying in to protect themselves from getting infected.

And businesses are struggling as COVID-19 rips through the population and affects their staffing.

As a result, Beijing’s streets are largely empty.

Residents have complained of sold-out cold medicines and long lines at pharmacies, while Chinese search giant Baidu said that searches for fever-reducing Ibuprofen had risen 430 percent over the past week.

Soaring demand for rapid antigen tests and medications has created a black market with astronomical prices, while buyers resort to sourcing the goods from “dealers” whose contacts are being passed around WeChat groups.

Authorities are cracking down, with market regulators hitting one business in Beijing with a 300,000 yuan ($43,000) fine for selling overpriced test kits, the local Beijing News reported Tuesday.

And in a sea change for a country where infection with the virus was once taboo and recovered patients faced discrimination, people are taking to social media to show off their test results and give detailed descriptions of their experience while sick.

“When my body temperature went past 37.2 degrees, I began to add some sugar and salt to my lemon water,” Beijing-based Xiaohongshu social site user “Nina” wrote in one account intended as advice for those not yet infected.

“I’ve been resurrected!!” wrote another account owner in the caption of a photo showing a row of five positive antigen tests and one negative.