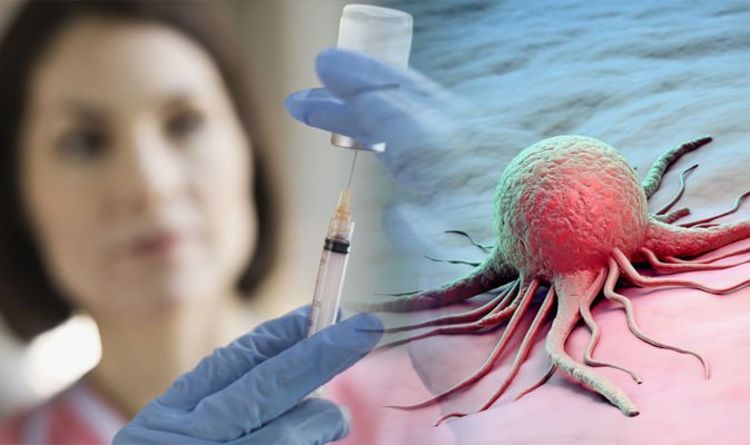 Cancer is a condition where cells in a certain part of the body grow and reproduce uncontrollably. These cancerous cells can then invade and destroy nearby healthy tissues and organs, and further spread to other parts of the body. In the UK, the four most common types of cancer are breast cancer, lung cancer, prostate cancer and bowel cancer. There’s currently no cure for the condition, but an experimental cancer vaccine has shown promising results in a small clinical trial involving patients with lymphoma – cancer that begins in infection-fighting cells of the immune system.

As part of the study published in the journal Nature Medicine, researchers at New York’s Mount Sinai Hospital tested the vaccine on 11 patients with lymphoma.

The researchers found some patients went into full remission for months or even years after having the vaccine.

Because results were successful, another clinical trial will take place in March on lymphoma patients, and this time breast and head-and-neck cancer.

The treatment “has broad implications for multiple types of cancer,” according to lead author of the study, Dr Joshua Brody.

The director of the lymphoma immunotherapy programme at the university continued: “This method could also increase the success of other immunotherapies such as checkpoint blockade.”

Unlike the flu vaccine which is preventative against the influenza virus, the cancer vaccine causes a person’s immune system, when they have cancer, to fight the disease. 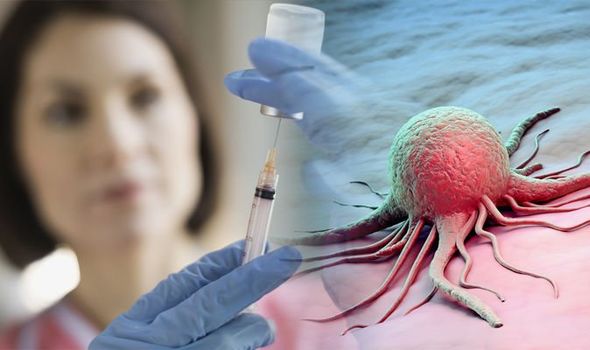 The researchers were able to create the treatment directly inside the tumour.

The activated immune cells then travel round the body, killing tumours they find in their path.

In three patients who took part in the study, the treatment shrunk not just the tumour that was being treated, but others throughout the body.

But it has been noted that because this effect was only observed in three people, larger trials will need to be carried out before going before the Food and Drug Administration for review. 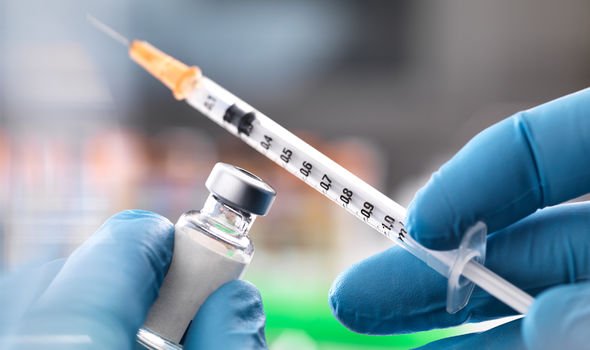 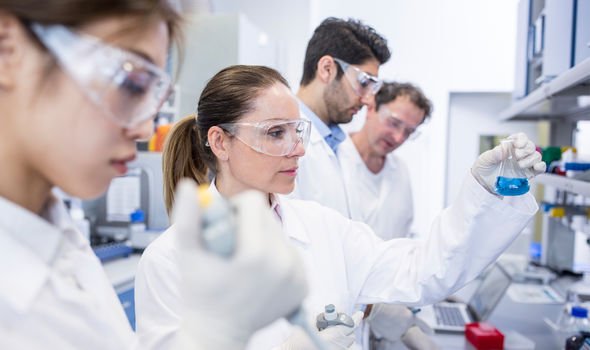 Materials for the clinical trial and lab work were provided by Celled and Oncovir.

At the moment, surgery is the first treatment to try for most types of cancer, for solid tumours can usually be surgically removed.

The NHS lists to other commonly used treatment methods:

Cancer symptoms can be mistaken for less serious conditions. Here are six subtle and surprising signs which should be checked out by your GP.