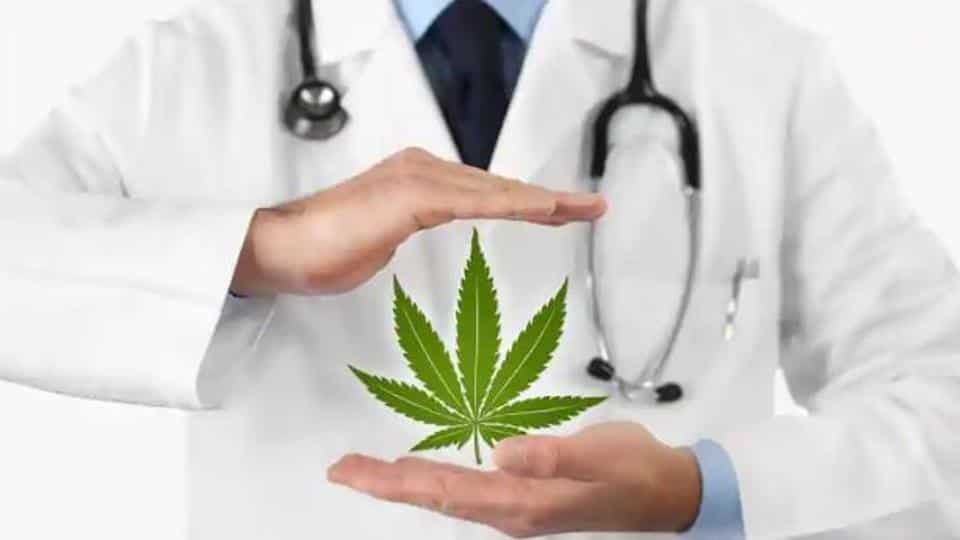 The study found that after six months of treatment, 30% of patients reported a significant improvement, 53.7% reported moderate improvement and only 15% had slight or no change.

“Overall, more than 80% of the parents reported significant or moderate improvement in their child,” said co-author Lihi Bar-Lev Schleider from the Ben-Gurion University of the Negev in Israel.

Autistic Spectrum Disorder (ASD) is an extensive developmental disorder that is expressed in almost all dimensions of the child’s development.

It is now common to refer to this disorder as a wide range of Pervasive Developmental Disorders (PDD) in which there are various manifestations and symptoms.

For the study, published in the journal Scientific Reports, the team analysed the data prospectively collected as part of the treatment programme of 188 ASD patients treated with medical cannabis between 2015 and 2017.

The treatment in majority of the patients was based on cannabis oil containing 30% cannabidiol oil (CBD) and 1.5 per cent tetrahydrocannabinol (THC).

Positive mood was reported by 42% before treatment and 63.5 after six months.

“While this study suggest that cannabis treatment is safe and can improve ASD symptoms and improve ASD patients’ quality of life, we believe that double blind placebo-controlled trials are crucial for a better understanding…” said co-author Victor Novack from the varsity.

The Council of Scientific and Industrial Research (CSIR) is doing a research on the medicinal use of cannabis for treating diseases like cancer, epilepsy and sickle cell anaemia.

In the US, medical marijuana is legal in 30 states, though the laws governing what is permitted vary from state to state, according to the National Conference of State Legislatures.