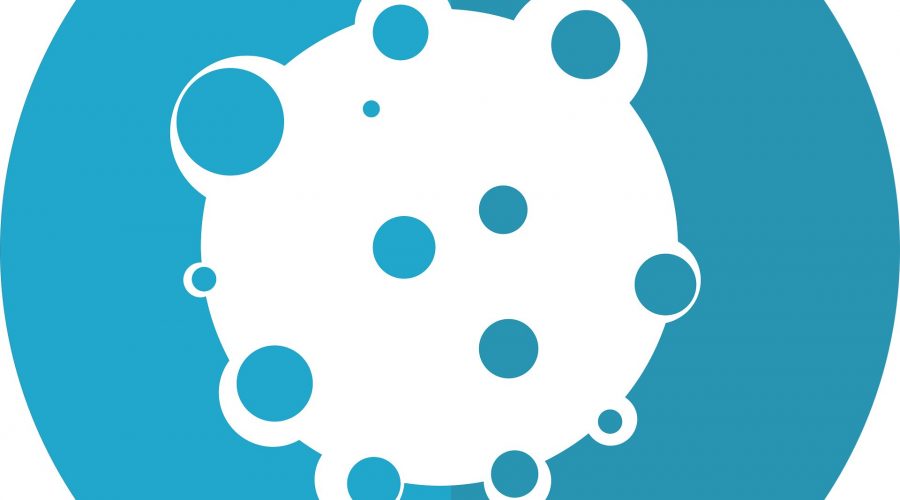 When a woman receives a breast cancer diagnosis, she may have many questions about her immediate future—the stage of the disease, what treatment she’ll receive, where it will happen.

In the longer term, though, the questions become much more difficult to answer: Will I feel accepting of my body? Will I be sexually confident? Will I experience a lot of pain?

In a study published this month in the Annals of Surgical Oncology, her team presents data gathered from 3- and 6-month reported outcomes from patients who had lumpectomies and mastectomies.

A major goal of the research, Tevis says, is to develop decision-making tools to help women newly diagnosed with breast cancer understand what they might experience in the long-term after diagnosis.

“We’re hoping to collate a large group of patient data to get a sense of what the average patient experiences three months, six months, a year after treatment,” Tevis explains. “It gives us a foundation of data to be able to tell patients, ‘Here’s what other people in situations similar to yours have experienced.’

“We’ve been really good about telling patients what to expect short-term, maybe in that first month after surgery, but beyond that haven’t been able to give them good, data-based information, how they might feel one year after surgery or even more long-term.”

Tevis and her co-researchers began their research by asking patients who received a breast cancer diagnosis to complete the BREAST-Q survey, a validated survey tool measuring quality of life outcomes. The survey asks women who have undergone or are currently undergoing treatment for breast cancer to quantify their experiences in areas such as psychosocial well-being, physical well-being, and sexual well-being, among others.

For example, participants were asked to rank, on a one-to-five scale, how often in the past week they felt confident in a social setting, of equal worth to other women, and attractive. They also rated their satisfaction with the information they received from their health care providers.

The data were compared between patients who had lumpectomies and mastectomies at pre-operative baseline, and at three months and six months post-operatively. Overall, Tevis says, patients who underwent lumpectomies reported greater breast satisfaction, psychosocial well-being, and sexual well-being over time than those who underwent mastectomies, though both groups reported a decline in physical well-being over the short-term.

One of the significant findings is that even pre-operatively, sexual health registered lowest among the areas of well-being in which women were surveyed, Tevis says. She and her co-researchers have followed up these findings by asking 80 women to complete a sexual health symptoms survey.

“We felt that if women are already starting off with low scores in this area, treatment is only going to make it worse,” she says. These findings have led to a partnership with Catch it in Time, an arts-focused nonprofit dedicated to early detection of cancer. The aim of this collaboration is to create a series of videos, currently in development, featuring women who have undergone treatment for breast cancer discussing their experiences with sexual health during and after treatment. The videos also will feature providers and experts in the field who will offer mitigation strategies and resources for women who are experiencing symptoms.

“We want to normalize the symptoms that women are having, so I think having patients in the videos is going to be really impactful,” Tevis explains. “They’re sharing their experiences and offering up suggestions for things women can try if they’re having certain symptoms, giving them an idea of when they should reach out for more support and more resources.”

Tevis says she initially worried that many women would hesitate to complete a sexual health survey or participate in focus groups, “but a lot of women were saying they wanted to learn more about this, and they were glad to participate because they wanted the information and to help other patients.”

The data gathered from patient-reported outcomes at baseline, three and six months is an important step in an ongoing research process to create more specific, long-term decision aids for people diagnosed with breast cancer, Tevis says. A next step is to report data for outcomes at one year, as well as to gather enough data that patient averages can more specifically represent an individual’s demographic.

“I think developing this decision aid has the potential to help patients make really well-informed decisions and get a better sense of what they might expect short- and long-term after treatment,” Tevis says. “We want to help them better understand how they might feel after surgery and to have the resources they need.