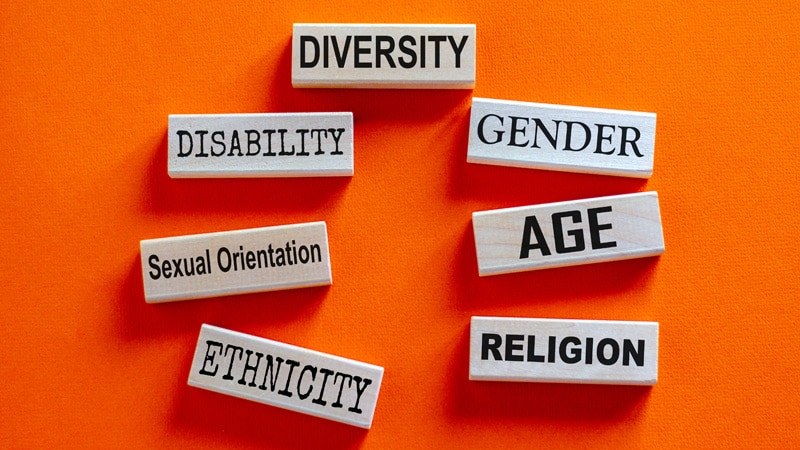 A paper about the potential influence of neurotransmitters on the development of sexual orientation and psychiatric disorders that caught flack on social media a year ago has now been retracted – so recently that the corresponding author said he didn’t know about the retraction until we asked him about it.

Late last year, Neuroscience & Biobehavioral Reviews, an Elsevier journal, published an expression of concern for the article “Sexual orientation, neuropsychiatric disorders and the neurotransmitters involved.” It was published online in September 2021 and has not been cited, according to Clarivate’s Web of Science.

The notice said only that “some readers have raised concerns” about the article, which the journal was discussing the the authors, a group led by Dick Swaab of the Netherlands Institute for Neuroscience in Amsterdam.

We pointed out at the time that the expression of concern followed criticism on social media, including by Steve Maren, a biobehaviorial neuroscientist at Texas A&M University and member of the journal’s editorial board, who tweeted that he had emailed the editor in chief requesting the paper’s retraction.

The day after our original story published, Maren tweeted a detailed thread about how the review article “completely misrepresented” one of the studies it referenced:

DISCLOSURE: Adam Marcus, a cofounder of Retraction Watch, is an editor at Medscape.