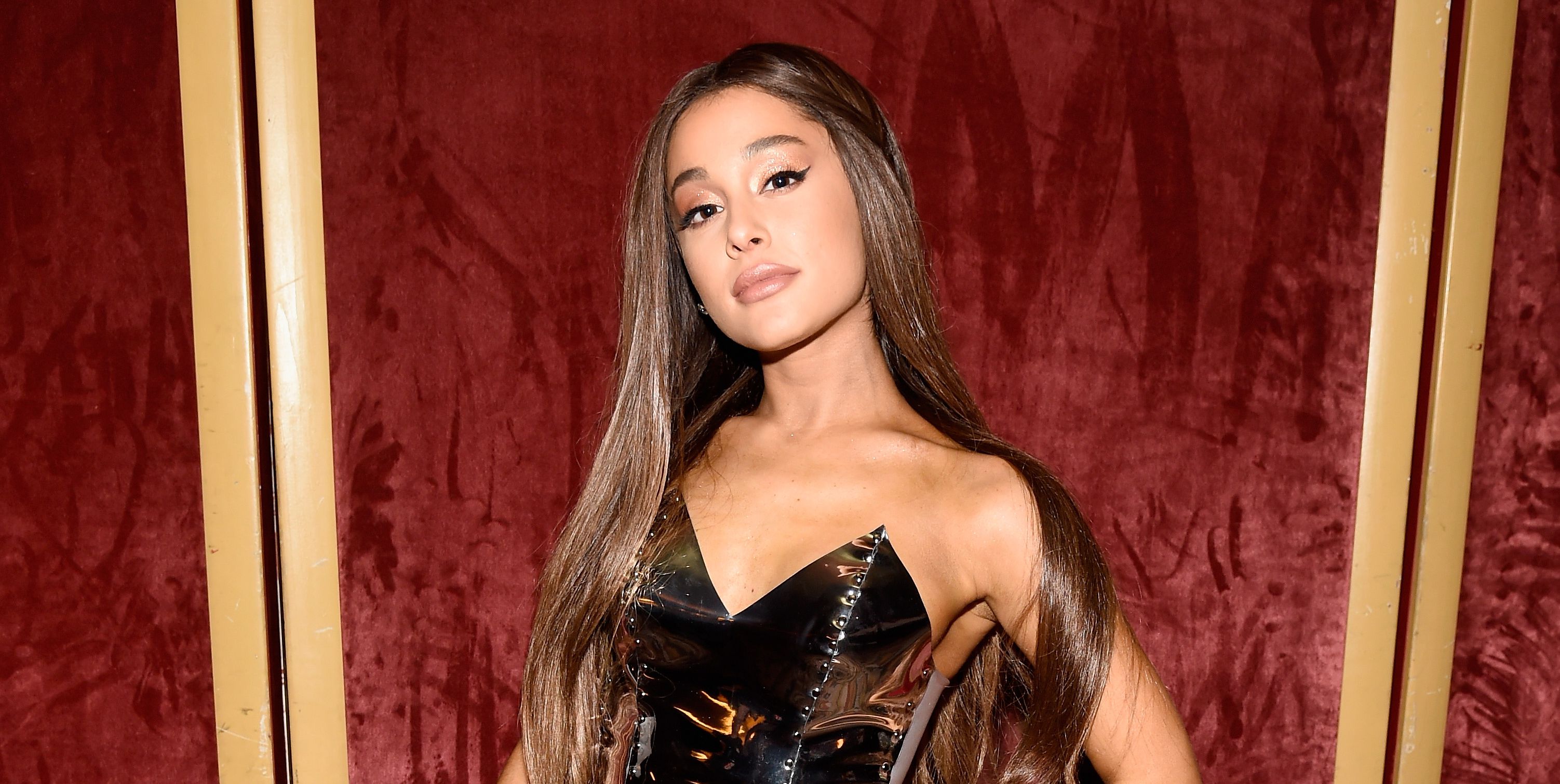 Listen, we’ve all had our share of embarrassing moments—they just haven’t been public knowledge like Ariana Grande’s latest, uh, mistake.

Quick recap: Ariana wanted to get “7 Rings” (the name of her latest single) written in Japanese characters on her palm. Instead, she got something that translated to “shichirin,” which means Japanese-style barbecue grill. Oops.

Social media was quick to call her out on the error, and Ariana had this to say in a tweet that’s since been removed, according to Elle: “Indeed, I left out ‘つの指’ which should have gone in between. It hurt like f*ck n still looks tight,” she wrote. “I wouldn’t have lasted one more symbol lmao. But this spot also peels a ton and won’t last so if I miss it enough I’ll suffer thru the whole thing next time.”

But, less than 24 hours later, Ariana fixed her tattoo error, and posted her new ink on Instagram Stories.

“Slightly better,” she wrote on the photo. “Thanks to my tutor for helping me fix and to @kanenavasard for being a legend. And to my doctor for the lidocaine shots (no joke).” She also poked fun at the total misspelling: “RIP tiny charcoal grill. Miss u man. I actually really like u.”

Hold on…what is lidocaine and why did Ariana need it for her tattoo?

Remember how Ariana said her first go at the tattoo “hurt like f*ck”? Yeah, that’s what the lidocaine is for. It’s an anesthetic that can numb pain sensations.

Lidocaine works by blocking impulses (like pain) that travel along your nerves, explains Jamie Alan, Ph.D., an assistant professor of pharmacology and toxicology at Michigan State University. Basically, it can temporarily numb an area of your body and provide relief. If you’ve ever had dental surgery, for example, your doctor has probably injected a little lidocaine into your gums to help take the pain out of the procedure.

Lidocaine can be injected or applied topically, says Alan (Ariana says she went the injection route). But it’s not necessarily on the menu at tattoo shops. “It’s not common to use it for tattoos,” says Alan, but that doesn’t mean it never happens. “Sometimes they’ll use a little lidocaine cream first for sensitive areas,” says Alan. Or, you know, if you’re Ariana Grande.