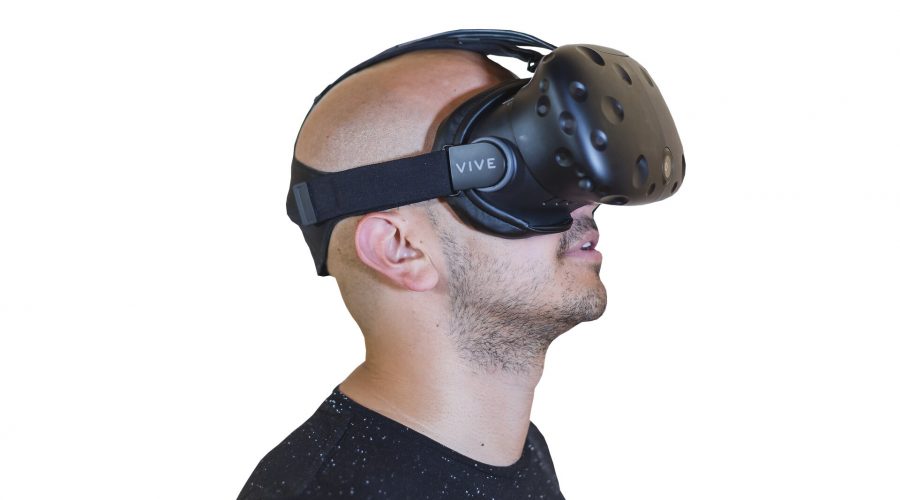 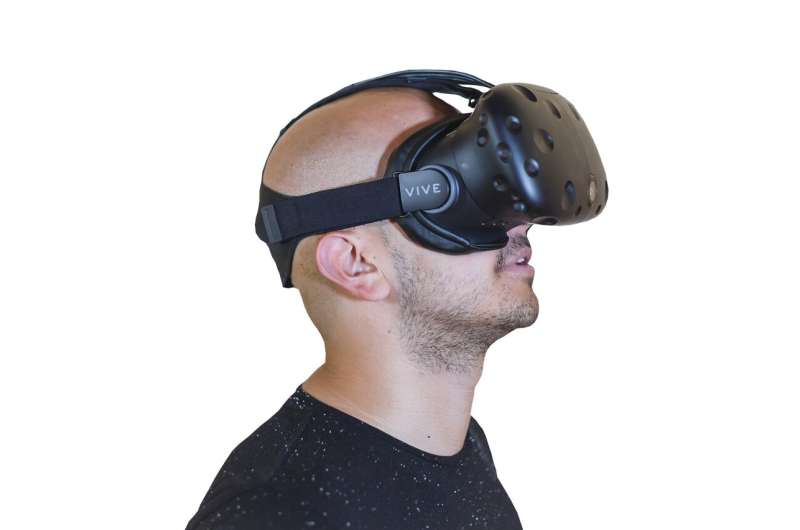 Providing surgeons with 3D virtual reality (VR) models for surgical planning can help to achieve the critical “trifecta” outcomes of prostate cancer surgery: controlling the cancer while maintaining patient’s sexual function and urinary continence, suggests a study in The Journal of Urology.

Having access to 3D VR models may help surgeons to select the right pathway to remove the cancer as completely as possible—while optimizing “nerve-sparing” approaches to avoid complications affecting sexual and urinary function, according to the new research by Joseph D. Shirk, MD, of the David Geffen School of Medicine at UCLA and colleagues.

For patients undergoing prostate cancer surgery, robotic-assisted laparoscopic radical prostatectomy (RALP) offers a high cure rate. The challenge for surgeons is to balance good control of the prostate cancer with the risk of sexual and urinary side effects, which have a major impact on quality of life.

Newer magnetic resonance imaging methods—particularly a technique called multiparametric MRI (mpMRI) –provide highly detailed information on the prostate cancer and surrounding anatomy. However, it is notoriously difficult to integrate this complex information into the approach to prostate cancer surgery, without extensive training.

Dr. Shirk and colleagues designed a randomized clinical trial to determine whether 3D VR models generated from mpMRI data could affect the trifecta outcomes of prostate cancer surgery. The study included 92 patients undergoing RALP at 6 US medical centers. In one group, the surgeon planned surgery based only on standard MRI scans and prostate biopsy results. In the other group, surgeons received 3D VR models for surgical planning, in addition to standard information.

After surgery, patients whose surgeons had access to 3D VR models were more likely to have complete removal of the prostate cancer, based on a trend toward lower positive margin rates. More importantly, men in the 3D VR group were significantly less likely to have detectable levels of prostate-specific antigen (PSA) after surgery: 9%, compared to 31% in the standard treatment group. Undetectable PSA after surgery is an indicator of good cancer control.

Meanwhile, the other trifecta outcomes—urinary continence and sexual function—were similar between groups. Thus while indicators of prostate cancer control were improved, it was not at the expense of “the functional side of the trifecta,” according to the authors.

Surgeons provided with 3D VR models were more likely to alter their surgical plan, with a “strong trend” toward increased use of nerve-sparing approaches to protect urinary continence and sexual function: 92% versus 78%. On multivariable analysis adjusting for other factors, having access to 3D VR models was a significant predictor of undetectable postoperative PSA.

“Notably, surgeons were often more aggressive with nerve sparing after viewing the 3D VR models,” Dr. Shirk and colleagues write. This meant they were better able to “precisely select of the right operative pathway regarding margins,” while avoiding nerve injury that could lead to problems with urinary and sexual functioning.