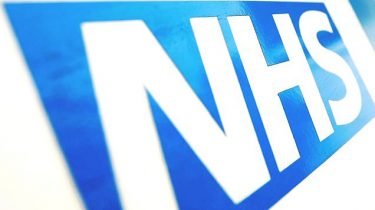 NHS crisis: 12,000 patients were left waiting in the back of ambulances outside busy A&E units for at least 30 minutes last week as chiefs warn the worst is yet to come

Thousands of people were kept waiting in the backs of ambulances for half an hour or more last week as hospitals buckle under the strain of winter.

The casualty figures for the first week of January are the worst so far this season.

The number of patients waiting at least 30 minutes to be dropped off by ambulances was 26 per cent higher than in the previous week.

Nearly 3,000 people had to wait an hour or more to be taken into overloaded accident and emergency rooms, with more than 9,000 waiting 30 to 60 minutes.

And almost 60,000 lingered on hospital trolleys for more than four hours before being taken to a hospital bed.

Experts have warned that, although hospitals are so far coping better than last year with the winter rush, the worst is yet to come. 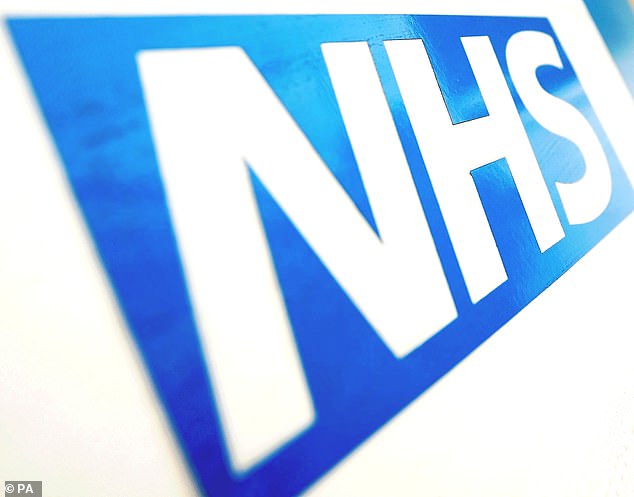 NHS figures for last week revealed the first six days of January was the worst so far this winter for A&E departments across England, which are keeping thousands of people waiting for hours

Today’s NHS figures show ambulance crews across England are getting bogged down as they enter their ‘busiest time of the year’.

A total of 12,285 people taken to hospital by ambulance had to wait 30 minutes or more before being taken inside between December 30 and January 6.

Some 2,986 of those waited for at least an hour – 1,156 more people than were in the same situation last week.

And once in A&E and seen by a doctor, thousands of seriously ill patients are still facing long waits to make it onto a ward.

Monthly data showed 59,803 people waited on trolleys for four hours or more to be admitted into hospital after doctors decided to keep them in in December.

Some 280 people waited in corridors for at least 12 hours before being taken to an inpatient bed.

This week’s statistics reveal the worst week for the NHS so far this winter, and come as 4.15million people are waiting for non-emergency treatment.

waiting list than in December 2017, adding to the pressure on hospitals.

This includes many cancer patients – separate figures from today revealed the health service has breached its cancer waiting time target for the 35th month in a row.

Although still affecting thousands of unwell people in England every day, ambulance and A&E waiting times have improved since the same time last year.

The NHS’s target of diagnosing and treating 85 per cent of cancer patients within 62 days of their GP referral has not been met for the 35th month in a row.

The target was only met for 79 per cent of patients in England in November, meaning one in five had to wait more than two months after being told they may have cancer.

The 62-day target has now been breached for 35 months in a row.

Since it was first breached in January 2014, more than 125,000 people have waited more than two months to begin potentially life-saving therapy.

More than three in five NHS hospital trusts in England (62 per cent) missed the target in November 2018.

Dr Fran Woodard, an executive director at Macmillan Cancer Support said: ‘Behind these figures are people waiting anxiously for a diagnosis and treatment.

‘If the NHS is to deliver on its ambitious aim of earlier diagnosis and person-centred care for everyone living with cancer, we need a fully costed plan for the workforce to build on the measures in NHS England’s long-term plan.’

But flu, norovirus and colder weather could still throw a spanner in the works of crisis management, experts say.

Dr Becks Fisher, a GP and spokesperson for the Health Foundation said: ‘Today’s data shows a busy NHS in England, but one that is coping under pressure so far.

‘However, the NHS is not out of the woods yet. It continues to miss a number of key targets – including for cancer and routine consultant appointments.

‘We’re still in the early days of winter, and pressures are likely to increase further if cold weather or viral illnesses hit in earnest.

‘If these pressures were to hit, this would make it harder for the service to improve performance and start implementing the Long Term plan from April.’

Other figures for last week showed 17 ambulances were turned away from busy A&E departments, and 93.2 per cent of all hospital beds in England were full.

This remains higher than the NHS’s safe operating target of 85 per cent, which was almost hit during the week over Christmas (87.5 per cent).

One hospital – Croydon Health Services in south London – was 100 per cent full all week last week, while 15 were completely full on at least one night.

NHS officials have themselves admitted the service must be prepared for worse to come.

Last week the deputy chief executive of the NHS Confederation, Danny Mortimer said: ‘The NHS has delivered significant improvements on last year’s performance and that’s welcome news for patients and the public.

‘But the NHS is not yet in the clear as the toughest days often come later in the winter when severe cold weather, flu and norovirus can strike.’

An NHS spokesperson said today: ‘Thanks to the hard work of NHS staff, monthly figures published this morning show the health service performed better for A&E services this December than last December, despite successfully caring for 3.9 per cent more people within the current 4 hour target.

‘We are now in what can be the most pressured time of year, flu, other winter bugs and adverse weather conditions can all increase, so the situation is being closely monitored.’