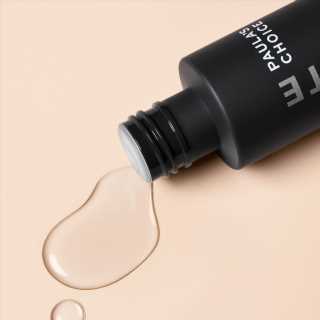 Paula’s Choice was founded in 1995 by Paula Begoun, an early advocate for transparency in beauty product formulations and education around personal care ingredients. The brand primarily focuses on direct-to-consumer sales via its web site. The business also recently launched at Sephora with 27 products and also sells on nordstrom.com. Paula’s Choice has gained popularity with younger consumers in recent years, and has garnered a following on Reddit and TikTok.

The brand has a significant U.S. operation, but more than 50 percent of sales come from international markets, including Europe and Asia, chief marketing officer Erika Kussmann said in a February interview.

For more from WWD.com, see:

Mushrooms Are Becoming a Beauty and Wellness Ingredient Darling