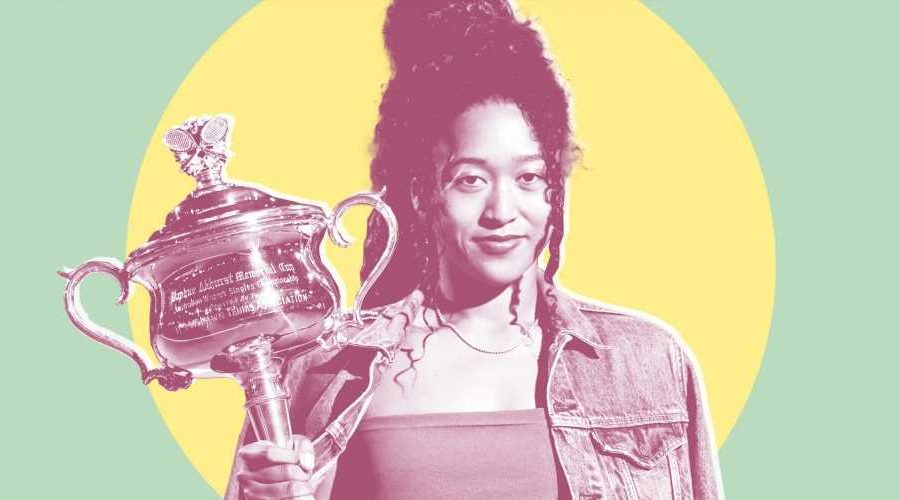 Doing press is a regular part of being a professional athlete, and tennis stars are no exception. But Naomi Osaka just announced that she won't do press at the French Open, aka Roland-Garros.

Osaka, who is ranked No.2 in the world right now, shared the news in a statement posted to Instagram and Twitter that explained her decision.

"I've often felt that people have no regard for athletes [sic] mental health and this rings true whenever I see a press conference or partake in one," she said. "We're often sat there and asked questions that we've been asked multiple times before or asked questions that bring doubt into our minds and I'm just not going to subject myself to people that doubt me."

Osaka, 23, said she's seen "too many clips" of players "breaking down" after a loss, which she said is "kicking a person while they are down."

"I don't understand the reasoning behind it," she added. Osaka said that her decision not to do press is "nothing personal" to the tournament, noting that she has a "friendly relationship" with many journalists who have interviewed her since she was young.

Osaka then referenced Grand Slam rules that say players can be fined up to $20,000 for skipping press briefings after matches unless they're injured or physically unable to appear.

"If the organizations think that they can just keep saying, 'do press or you're gonna be fined,' and continue to ignore the mental health of the athletes that are the centerpiece of their cooperation, then I just laugh," she says.

The four-time Grand Slam champion ended on this note: "I hope the considerable amount that I get fined for this will go towards a mental health charity."

Osaka got plenty of support in the comments, including from fellow pro athletes. "Girl, do you. Your life is yours to live," said tennis legend Venus Williams. "YESSSSSS," said golf pro Michelle Wie West.

Osaka's Instagram post shared two more slides in addition to her statement—one showing a video clip during which Venus Williams' father Richard Williams stepped in during a 1995 interview when a reporter kept pressing the then-14-year-old Venus about her confidence in a match.

"You've got to understand that you're dealing with a image of a 14-year-old child. And this child gonna be out there playing when your old a** and me gonna be in the grave," Richard said. "When she say something, we done told you what's happening. You're dealing with a little Black kid, and let her be a kid. She done answered it with a lot of confidence. Leave that alone!"

Osaka isn't the only one who takes issue with press briefings. Serena Williams left a briefing in tears earlier this year after she suffered a semi-final loss to Osaka at the Australian Open and fielded a question from a journalist about her level of play and unforced errors. "I don't know. I'm…I'm done," she said, before leaving.

Related posts:
27/05/2021 Personal Health Comments Off on Naomi Osaka Won't Do Press at French Open: 'People Have No Regard for Athletes' Mental Health'
Categories
Recent Posts