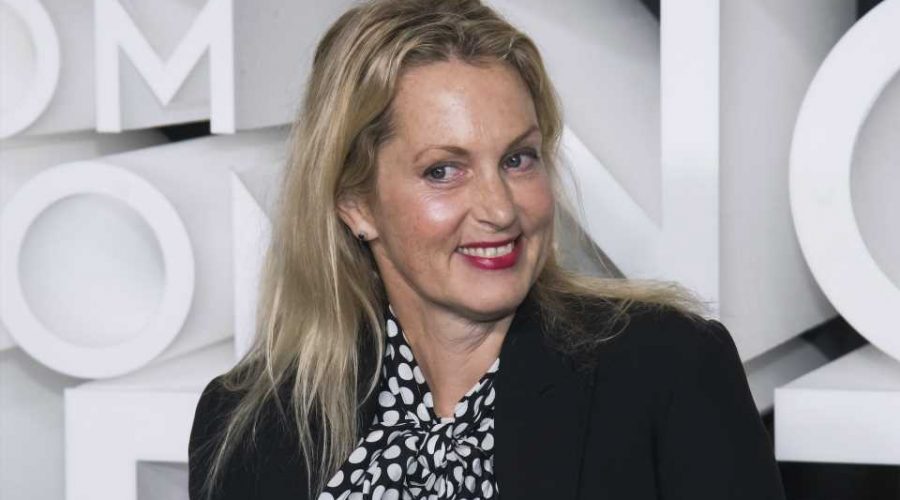 “I will show them girls in tiny bikinis with their asses sticking out. And I’m like, do you see this girl? She’s got a hole she’s trying to fill… It’s all bullshit, what you’re looking at.”

“You could also say, ‘People use this in the privacy of their own home because that’s how they pleasure themselves…but this is a performance. This is not real,’” she continues.

Portland-based family educator Deb Ice Thornton told SheKnows that educating your teen “about her body and its processes is so important, and in no way condones having sex. In fact, there are good studies that show abstinence-only education does not work. I always tell parents: This is the age where you get to reap the benefits of your parenting and practice trusting what you taught them.”