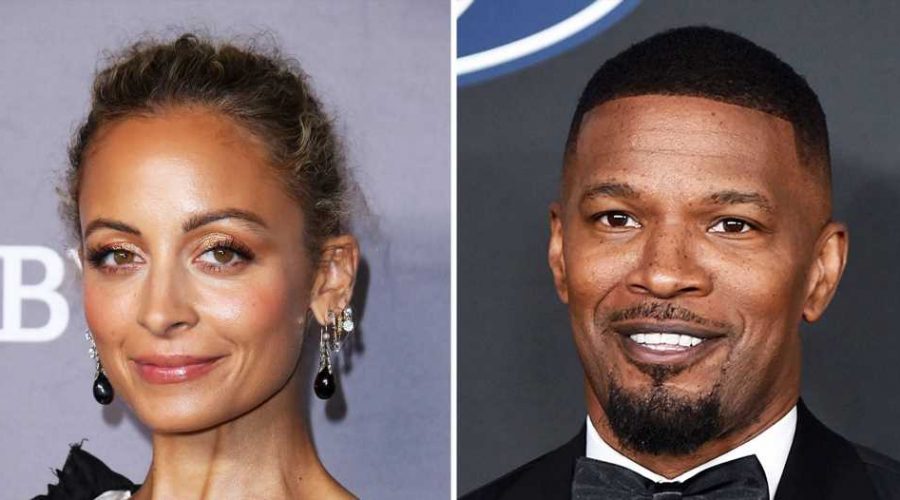 Chosen families! Nicole Richie and more adopted celebrities have opened up about their experiences over the years.

Lionel Richie took in the Simple Life alum when he realized that her “family situation was falling apart” six or seven weeks after meeting Nicole at a 1983 Prince concert. He told the fashion designer in a June 2016 Huffington Post interview: “I think we decided that … what we’ll do to kind of give you some stability, we’ll be like legal guardians, but nothing more.”

This led to the “All Night Long” singer and his then-wife, Brenda Harvey, adopting Nicole, and the former reality star joked that she was “just irresistible.”

Lionel added, “I remember you had abandonment issues for obvious reasons. You’d been handed around to every relative in the family. I remember what I said to you. I said, ‘I’m never, ever going to leave you.’”

Nicole chimed in that “yep,” she remembered that conversation. She went on to become a big sister to Miles Richie and Sofia Richie in 1994 and 1998, respectively.

As for Nicole “Snooki” Polizzi, the Jersey Shore alum was adopted from Chile by her parents at 6 months old.

“They said that right when they saw me I was like, ‘Mama. Dada.’ So it was, like, meant to be,” the former reality star explained in a July 2018 YouTube video. “I could tell because, you know, things just work out that way. It’s called fate. … They didn’t have to sit me down at 10 and be like, ‘Nicole, you’re adopted.’ Like, I knew. I’m like, ‘We don’t look alike. I’m brown, you’re white. This doesn’t make sense.’ But I always knew in my heart that I was adopted and I was totally fine with it.”

The Shore Thing author found out in her 20s that her birth parents had other children and weren’t able to afford her. “I can’t even imagine, because I have two kids, putting up a child for adoption to give them a better life,” the former MTV personality said. “Like, that’s so amazing for them. That shows how much they loved me. But also I could never do that.”

Polizzi joked, “I always wonder if I was never adopted and I stayed with my birth parents would I still be a hot mess like this, just in Spanish? Probably!”

In order to view the gallery, please allow Manage Cookies