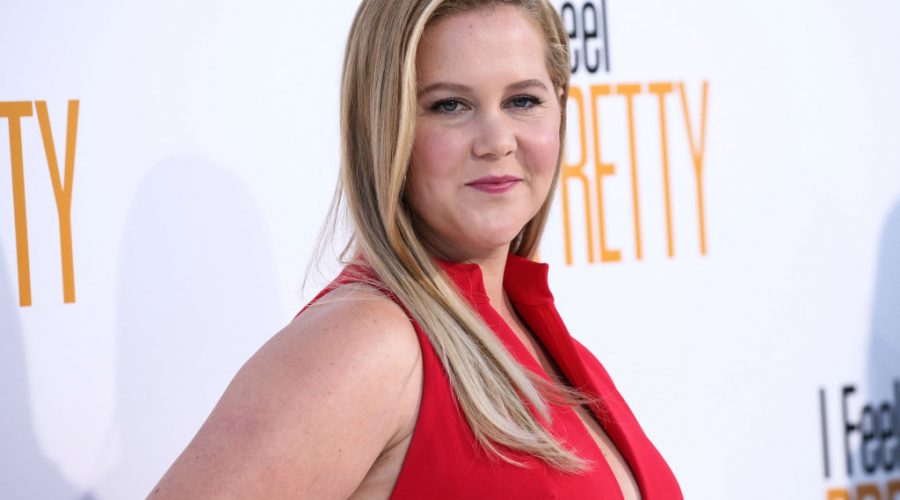 Postpartum bodies can be hard to get used to for some new parents. It’s easy to fall into the trap of unattainable beauty standards and, instead of embracing a post-baby body and the miracle it just performed (via C-section or natural birth), see it as somehow flawed. Internalized body shaming, alongside a beauty industry that’s only just now starting to accept that all bodies are beautiful, can send new moms racing to the gym or taking on unhealthy habits to get “back to normal” — not understanding that postpartum bodies are normal. Enter Amy Schumer.

In a new bathroom selfie posted on Instagram, the 39-year-old comedian showed off her C-section scar and mom body in all their glory. Literally.

We wonder if sharing a glimpse of her scar might also be a poignant moment for Schumer, who declared last year that though she wants to have another child, she doesn’t think she should carry a baby again due to various health complications.

“I’m never going to be pregnant again,” Schumer said on the What to Expect podcast. “I also have really bad endometriosis and adenomyosis. I could have a baby again, physically, but it might kill me.”

Schumer, who gave birth to her son Gene, in May 2019, has been a paragon of relatable parenting content since becoming a mother. From documenting her awful hyperemesis gravidarium during pregnancy to accidentally naming her son Gene Attell Fischer (which sounds alarmingly like Genital Fissure) to sharing a heartfelt post about going back to work, Schumer has approached celebrity motherhood an honest and accessible way and we love her for it.

These gorgeous photos show moms who love their postpartum bodies.