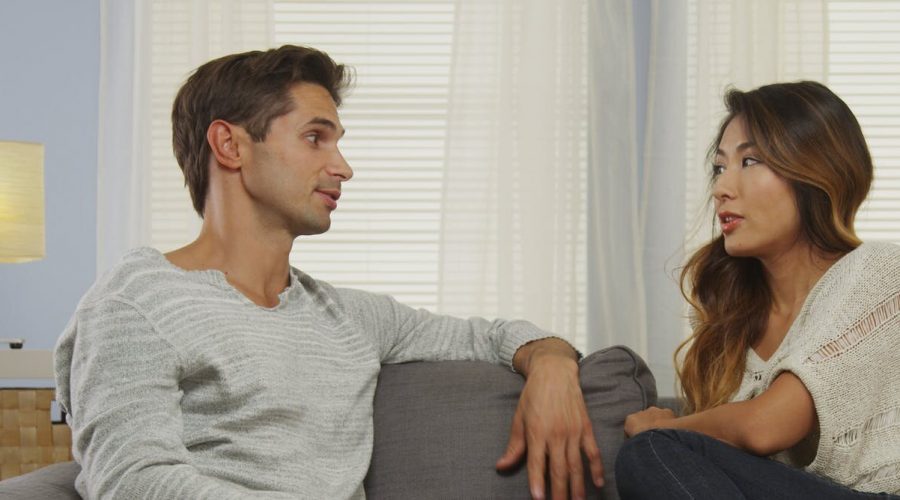 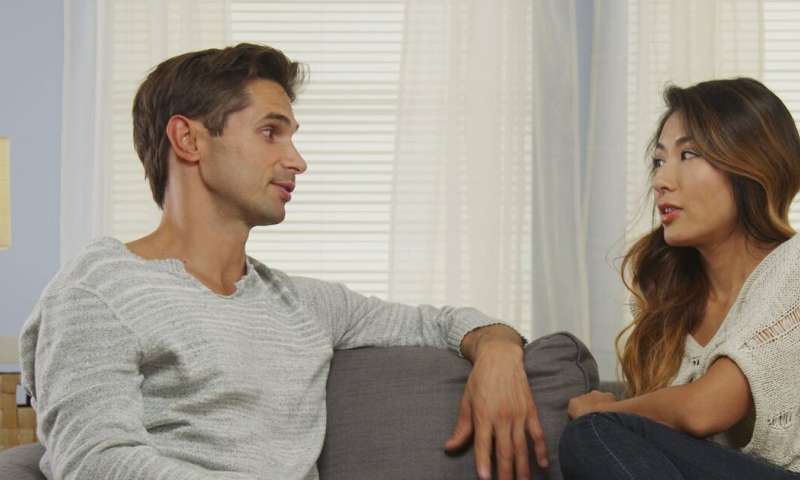 Loving an insecure person can be frustrating. You always feel like you have to offer praise or reassurance. Not only can that be exhausting, but in trying to do what you think is helpful, you might actually be making matters worse.

When people with insecurities hear something good about themselves, they tend to doubt or even dismiss it, as much research shows. This means, quite perplexingly, that hearing positive feedback can often raise their anxieties, because it may clash with the more pessimistic views they hold of themselves.

Insecure people may wonder whether their partner truly knows them, or worry that they cannot live up to the partner’s expectations. At times, praise can even lead their minds to argue back; it can trigger unfavorable thoughts about themselves that contradict the praise.

What can loving partners do instead? Try conveying genuine curiosity, rather than compliments. Asking a simple question —”How was your day?” —can show concern without triggering a negative self-assessment.

At the University of Waterloo, we recently conducted a series of studies showing that asking this simple question can make insecure people feel cared for. We ran two survey studies involving 359 adults (aged 18 to 66) across the United States who were in romantic relationships.

Fly under their insecure radar

To determine our research participants’ level of security and trust in their partner’s love, we gave them a questionnaire assessing how confident they were that their partner loves them, is committed to them and will be responsive to them in times of need. Another questionnaire tapped into their relationship satisfaction.

In two studies, we found that the satisfaction reported by those who usually felt more insecure in their relationships actually increased when their partners asked them about their day.

For people higher in security, who were already high in relationship satisfaction, being asked “How was your day?” was rarely the boost that it was for people lower in security.

Why is asking “How was your day?” effective? We anticipated that this expression of interest, if it is genuine, signals caring.

We suspect that this care signal works especially well for people low in security because it is subtle and nonthreatening. It does not make them question why a partner is asking or whether they deserve it. Thus, asking about a partner’s day may fly under the insecure person’s radar.

There is nothing special about the four words, “How was your day?” Rather, showing genuine interest is special.

In a final study, we brought 162 romantic couples (undergraduates or from the community, between 17 and 47 years of age) into the laboratory and separated them, ostensibly to work on different tasks.

Partners lower in security who received the note that asked about their experiences felt more cared for by their partners than those who were not asked. In contrast, for people higher in security, being asked did not matter. We suspect that people high in security don’t need the signal of interest to feel valued.

We’re not suggesting you should stop praising your insecure partner altogether. The complete absence of praise could be harmful, especially if your partner asks for praise or reassurance. But praise may not accomplish what you want it to. Don’t count on reassurance to convince your partner that you care.

Related posts:
01/11/2019 Health Problems Comments Off on Is your lover insecure? A simple question could transform your romantic relationship
Categories
Recent Posts
We and our partners use cookies on this site to improve our service, perform analytics, personalize advertising, measure advertising performance, and remember website preferences.Ok