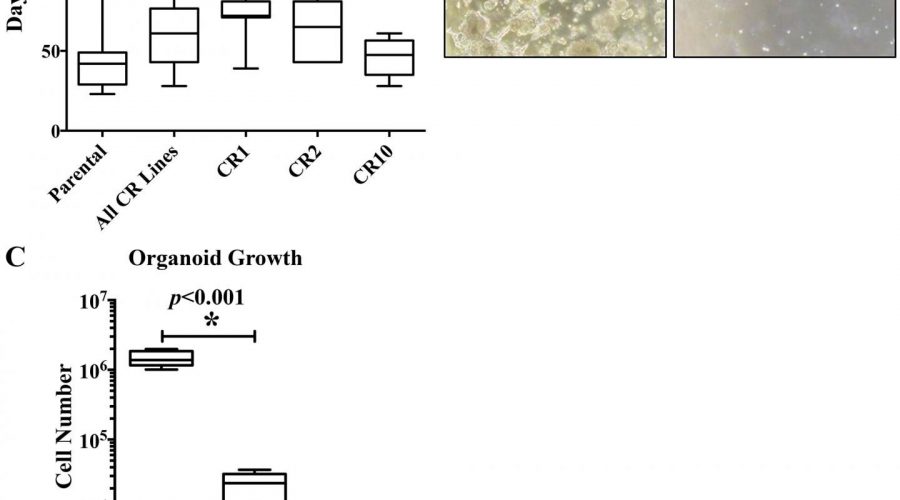 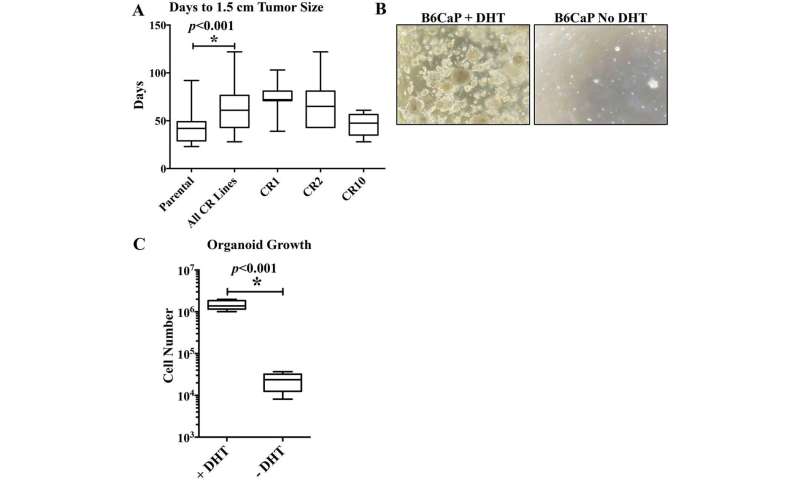 The Research Team reports the establishment of B6Ca P, an allograft tumor line from a Hi-Myc transgenic mouse that had been backcrossed onto C57BL/6J background.

This is the first example of a prostate-derived tumor line that shows frequent metastasis to bone and grows in an immunocompetent host, making this model useful for studying mechanisms of bone metastasis and tumor immune response.

Dr. Edward M. Schaeffer from the Department of Urology, Feinberg School of Medicine, Northwestern University, Chicago, IL, USA said, “Prostate cancer (PCa) is the most common non-cutaneous cancer in the United States, and is the third leading cause of cancer-related deaths in men.”

Animal models of cancer allow the study of molecular mechanisms of disease progression and test new treatments across the disease sites; but an uncommon occurrence of spontaneous prostate cancer in mice and a lack of animal model systems that closely recapitulate the human PCa hampers the mechanistic understanding of metastatic progression and development of effective treatments for advanced PCa. While xenografts of human cell lines in immunodeficient mice remain the most commonly used models, PCa cell lines rarely metastasize from subcutaneous grafts, with an exception of a few cell lines that metastasize when injected orthotopically.

To overcome these problems, numerous genetically engineered mouse models of PCa have been developed over the years including the TRAMP model that displays PCa metastases to distant organs such as lung, but rarely to bones, a feature consistent in other transgenic mouse models as well.

Intracardiac injection of B6Ca P results in frequent skeletal metastases, making it an excellent pre-clinical model to study the mechanisms of metastasis in PCa.

Related posts:
04/12/2019 Health Problems Comments Off on A mouse model of prostate cancer bone metastasis in a syngeneic immunocompetent host
Categories
Recent Posts
We and our partners use cookies on this site to improve our service, perform analytics, personalize advertising, measure advertising performance, and remember website preferences.Ok