Time-resolved fluorescence spectroscopy is a spectroscopy technique used to monitor interactions between molecules and motions that occur in the short periods. The ability to measure changes in the picosecond or nanosecond time range makes it a useful technique in biomolecular structure analysis and dynamics. 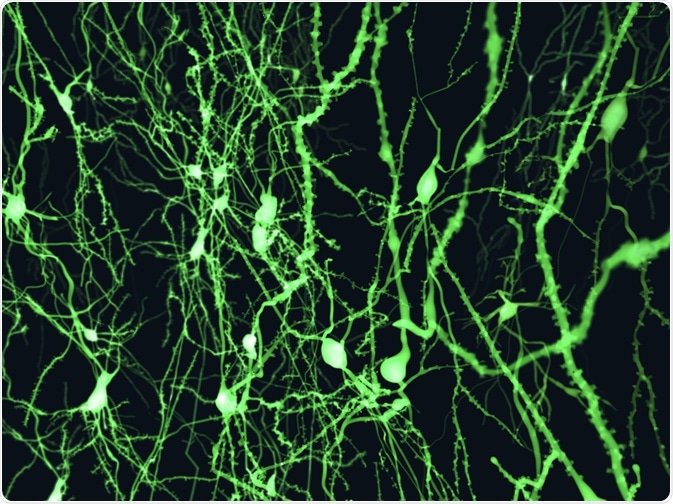 The basics of time-resolved fluorescence spectroscopy

Time-resolved fluorescence spectroscopy can detect events within a fluorophore’s environment. The events that can be measured are decay, indicated by a decrease in fluorescence after excitation, and polarization anisotropy decay, where the reorientation of the emission dipole during excitation is measured.

Measured decay time-resolved fluorescence spectroscopy works based on the duration of the excited state, which can be shortened by certain dynamic events including macromolecular conformation changes, solvent relaxation, side-chain rotation, interactions between neighboring residues, and other changes in the local environment. The variation is of only a few picoseconds or tens of nanoseconds, meaning measurable changes must occur within this time range. Developments in this type of measurement are making it possible to understand structural information, for example by discerning distances between probes.

Polarization anisotropy decay time-resolved fluorescence spectroscopy can be used to understand the movement of the fluorophore, segmental mobility, or rotation of a whole macromolecule. This enables the method to measure data on hydrodynamics, which is the rotational diffusion of proteins or nucleic acids. Because of the picosecond detection range of time-resolved fluorescence spectroscopy, it can also be used to measure the internal dynamics of macromolecules that can potentially confirm theoretical predictions of molecular dynamics.

Depending on the macromolecule in focus, the method and application change slightly. When studying proteins, the fluorescence decay that is measured is most often from tryptophan residues. Data has shown that tryptophan fluorescence decay is sensitive to the local environment, which makes it a very useful probe for studies on protein structure and dynamics. Furthermore, given that many proteins only have one tryptophan residue, the disadvantage of complicated data interpretation can be circumvented.

While tryptophan is the favored probe for studies on protein structure and dynamics, it is not very useful for protein-protein interaction studies due to convoluted fluorescence signals when two or more proteins are mixed. Alternatives in such cases are 5-hydroxytryptophan (5-OH-Trp) and 7-azatryptophan (7-aza-Trp). These are useful due to their ability to selectively excite and observe their fluorophore, even in the same environment as other tryptophan-containing proteins. For example, 5-OH-Trp has been used to create an insulin analog for studies on hormone-receptor interactions.

DNA’s intrinsic fluorescence is usually very weak, which has led to dyes being used as labels. Advances in this field have seen fluorescent probes being added, and time-resolved fluorescence spectroscopy has become an increasingly important method in studying DNA and DNA-protein complexes. For example, DAPI, a groove binder, has been used as a probe to study DNA motions using anisotropy decay methods.

Intrinsic fluorescence methods have also been used, such as those that utilize thymine bases. Studies using thymine bases in double-stranded oligonucleotides and polynucleotides have indicated DNA moves with large amplitude at sub-nanosecond correlation times.

Studies of DNA-protein complexes can use protein tryptophan emission or the fluorescent lifetime of DNA probes. For example, using tryptophan emission from TBP, it was shown that TBP transforms from a multimer to a monomeric complex upon DNA binding. Using a fluorescein probe added to DNA, the points of contact between the TyrR regulatory protein and DNA could be found.

Furthermore, the data acquired means the local environment of the fluorophore can be directly quantitatively measured. This means data on the environment’s viscosity, refractive index, pH, and other parameters can be measured without the need for biochemical assays that compromise the cell.

Sara is a passionate life sciences writer who specializes in zoology and ornithology. She is currently completing a Ph.D. at Deakin University in Australia which focuses on how the beaks of birds change with global warming.