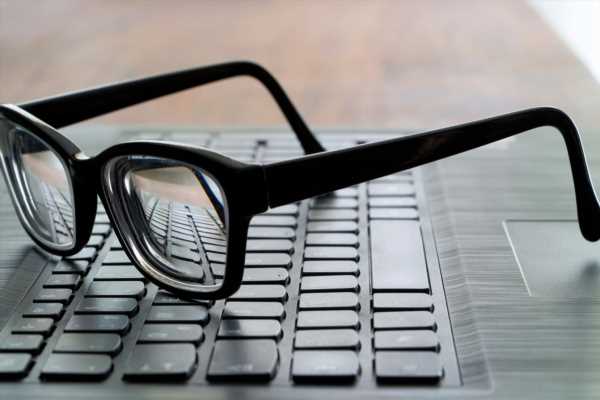 In a recent study published in the Aging and Mental Health journal, researchers examined the association between cognitive outcomes and vision impairment in elderly populations.

In the present study, researchers assessed the longitudinal and cross-sectional association between vision impairment (VI) and cognitive outcomes.

The team performed a meta-analysis and systematic review as per the statement recommendations by the Preferred Reporting Items for Systematic Reviews and Meta-Analyses (PRISMA). Articles published before April 2020 were searched using electronic databases such as Embase, PubMed, PsycINFO, and Web of Science. Two investigators reviewed the relevant articles and independently identified articles eligible for the review.

Studies were eligible if they fulfilled all of the following conditions: (1) longitudinal or cross-sectional studies that were published as original articles, (2) subjects aged 50 years and above, (3) baseline sample considered was general, and community-dwelling population instead of special risk groups, (4) subject’s visual function status included objective vision examined using visual charts and subjective vision estimated by self-reporting, (5) cognitive outcomes that included dementia and cognitive impairment, which were described with validated cognitive tests, a medical professional’s diagnosis, and/or a proxy- or self-reported physician’s diagnosis, and (6) published in the English language.

The two investigators independently extracted information from the selected articles. The extracted data included the last name of the first author, year of publication, length of follow-up, sample size, the country where the research was performed, baseline ages of participants, cognitive outcome, vision assessment, and effect indicators such as hazard ratios (HRs), odds ratios (ORs), and relative risks (RRs).

Newcastle-Ottawa Scale (NOS) was employed to ascertain the quality of the selected observational studies in the systematic reviews wherein a cut-off value of seven and above indicated higher quality. The risk of bias was also estimated according to the three primary criteria that included selection, comparability, and outcome.

The team identified 4580 records, including 1096 records from Embase, 1562 from PubMed, 368 from PsycINFO, and 1554 from Web of Science. Excluding duplicated and irrelevant records results in 16 studies were included. The 16 meta-analysis studies included a total of 76,373 participants who were aged 50 years and older. Among the 16 studies, 11 were from the US, and one each were from Israel, Japan, Singapore, Australia, and France.

Among all the studies included, 13 articles assessed VI using objective measures while three used subjective measures. Also, distance vision impairment (DVI) was examined in 11 of the selected studies, near VI (VI) was assessed in two studies, and both DVI and NVI in three studies. Dementia and cognitive impairment assessments were performed using Mini-Mental State Examination (MMSE) scale in four studies, and clinical diagnosis was used in three studies.

A total of 16 studies focused on the correlation of cognitive outcomes and VI, wherein three relevant studies detected VI with subjective measures. When meta-analysis was performed among longitudinal and cross-sectional studies that examined VI measures, the team noted an enhanced risk of adverse cognitive outcomes. However, the significance of the correlation was greater within the subject measures than in the objective ones. Furthermore, no heterogeneity was observed among studies that used objective measures, while there was significant heterogeneity among studies that used subjective measures.

The study findings showed a significant association of VI with dementia and cognitive impairment. These findings indicate that VI treatment by performing cataract surgery or optical correction could help maintain cognitive function. The researchers believe that future research could examine the impact of VI treatment in the form of cataract surgery and prescription glasses on preventing cognitive impairment.

Bhavana Kunkalikar is a medical writer based in Goa, India. Her academic background is in Pharmaceutical sciences and she holds a Bachelor's degree in Pharmacy. Her educational background allowed her to foster an interest in anatomical and physiological sciences. Her college project work based on ‘The manifestations and causes of sickle cell anemia’ formed the stepping stone to a life-long fascination with human pathophysiology.

Related posts:
03/08/2022 Health News Comments Off on What is the association between vision impairment and cognitive outcome?
Categories
Recent Posts