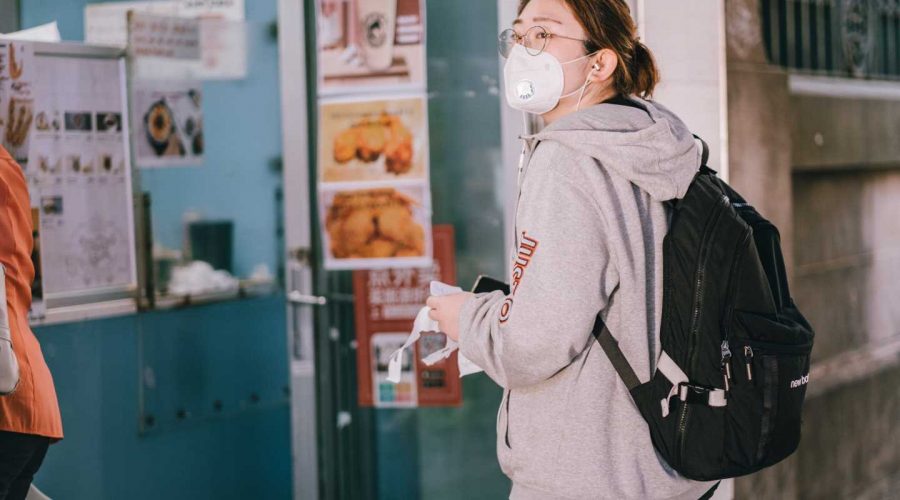 The rate of new COVID cases is declining in the United States, with the most recent seven-day averages dipping below the 60,000 mark for the first time in over a month as experts hailed the impact of vaccines.

Data from the Centers of Disease Control and Prevention showed that as of April 24, the rolling average was 57,123 cases, and a month-long mini bump was now over.

It comes as the number of people vaccinated continued to rise, though the rate is beginning to taper off as domestic demand slows.

Almost 140 million people have now received one dose, or 42 percent of the whole population.

Writing on Twitter, Ashish Jha, dean of Brown University School of Public Health, said he believed this time the decline would be permanent, “Because in mid-March, when last mini-surge began, 21% of the population had been vaccinated. Today, we’re twice that.”

He said that 42 percent with one shot wasn’t “enough,” but added: “42% close to number at which we should see steady declines in infections. In Israel, once 45% of population was fully vaccinated, case numbers started to plummet.”

Experts are however worried by the vaccination rate, which peaked earlier this month at an average of more than 3 million doses per day and is now down to 2.6 million per day.

Many people who wished to get vaccinated have received jabs, though some access issues persist, particularly among communities of color.

On the other hand, vaccine skepticism remains high among some demographics, including political conservatives.