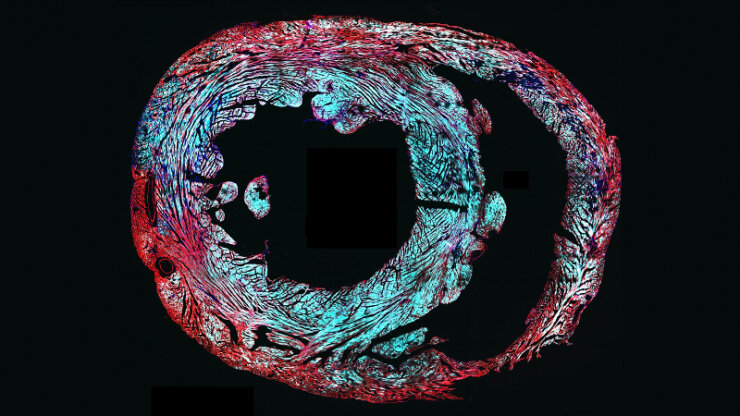 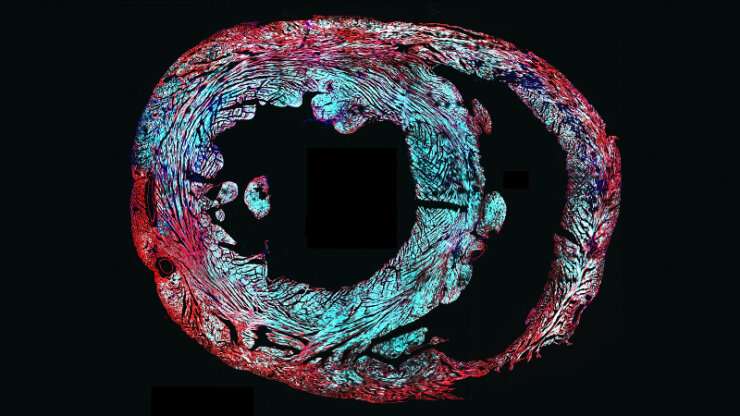 Biomedical engineers at Duke University have demonstrated a gene therapy that helps heart muscle cells electrically activate in live mice. The first demonstration of its kind, the approach features engineered bacterial genes that code for sodium ion channels and could lead to therapies to treat a wide variety of electrical heart diseases and disorders.

The results appeared online February 2 in the journal Nature Communications.

“We were able to improve how well heart muscle cells can initiate and spread electrical activity, which is hard to accomplish with drugs or other tools,” said Nenad Bursac, professor of biomedical engineering at Duke. “The method we used to deliver genes in heart muscle cells of mice has been previously shown to persist for a long time, which means it could effectively help hearts that struggle to beat as regularly as they should.”

Sodium-ion channels are proteins in the outer membranes of electrically excitable cells, such as heart or brain cells, that transmit electrical charges into the cell. In the heart, these channels tell muscle cells when to contract and pass the instruction along so that the organ pumps blood as a cohesive unit. Damaged heart cells, however, whether from disease or trauma, often lose all or part of their ability to transmit these signals and join the effort.

One approach researchers can take to restoring this functionality is gene therapy. By delivering the genes responsible for creating sodium channel proteins, the technique can produce more ion channels in the diseased cells to help boost their activity.

In mammals, sodium channel genes are unfortunately too large to fit within the viruses currently used in modern gene therapies in humans. To skirt this issue, Bursac and his laboratory instead turned to smaller genes that code for similar sodium ion channels in bacteria. While these bacterial genes are different than their human counterparts, evolution has conserved many similarities in the channel design since multi-cellular organisms diverged from bacteria hundreds of millions of years ago.

Several years ago, Hung Nguyen, a former doctoral student in Bursac’s laboratory who now works for Fujifilm Diosynth Biotechnologies, mutated these bacterial genes so that the channels they encode could become active in human cells. In the new work, current doctoral student Tianyu Wu further optimized the content of the genes and combined them with a “promoter” that exclusively restricts channel production to heart muscle cells. The researchers then tested their approach by delivering a virus loaded with the bacterial gene into veins of a mouse to spread throughout the body.

“We worked to find where the sodium ion channels were actually formed, and, as we hoped, we found that they only went into the working muscle cells of the heart within the atria and ventricles,” Wu said. “We also found that they did not end up in the heart cells that originate the heartbeat, which we also wanted to avoid.” 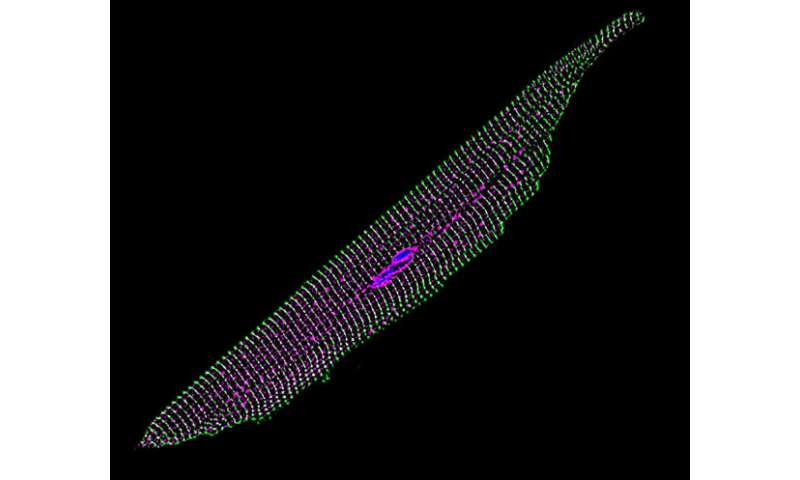 This gene therapy approach only delivers extra genes within a cell; it does not attempt to cut out, replace or rewrite the existing DNA in any way. Scientists believe these types of delivered genes make proteins while floating freely within the cell, making use of the existing biochemical machinery. Previous research with this viral gene delivery approach suggests the transplanted genes should remain active for many years.

As a proof of concept, tests on cells in a laboratory setting suggest that the treatment improves electrical excitability enough to prevent human abnormalities like arrhythmias. Within live mice, the results demonstrate that the sodium ion channels are active in the hearts, showing trends toward improved excitability. However, further tests are needed to measure how much of an improvement is made on the whole-heart level, and whether it is enough to rescue electrical function in damaged or diseased heart tissue to be used as a viable treatment.

Moving forward, the researchers have already identified different bacterial sodium channel genes that work better in preliminary benchtop studies. The team is also working with the laboratories of Craig Henriquez, professor of biomedical engineering at Duke, and Andrew Landstrom, director of the Duke Pediatric Research Scholars Program, to test the ability of these genes to restore heart functionality in mouse models that mimic human heart diseases.